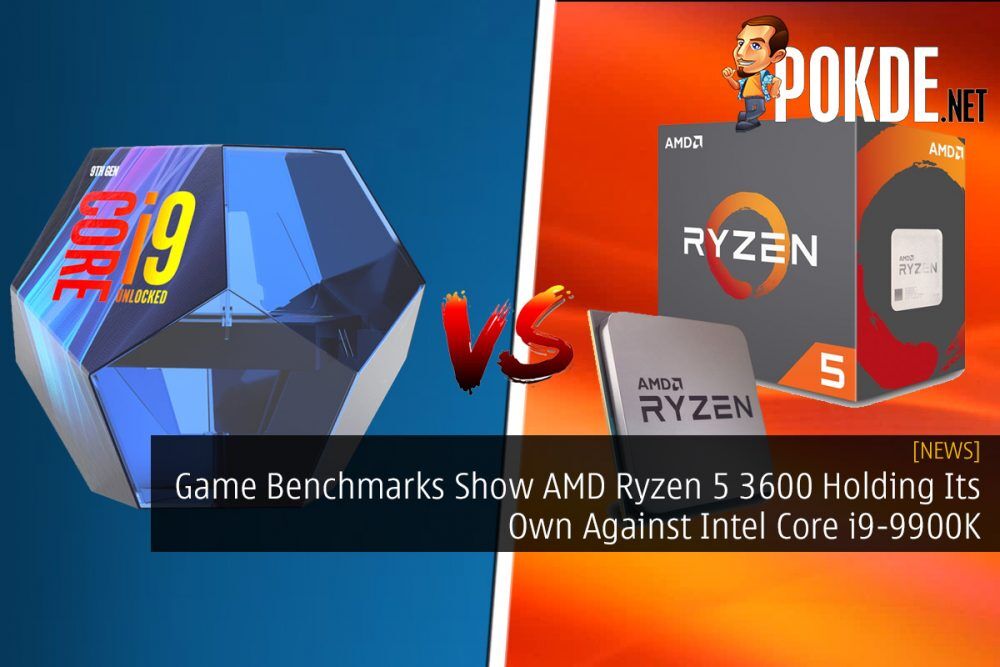 Previously, we reported about the Ryzen 5 3600 being on par with the Intel Core i9-9900K. That was mostly on synthetic benchmarks but now, we have seen more game benchmarks popped up with CPUs and the result is absolutely unbelievable.

The benchmark was done by YouTuber Gear Seekers, which we’ve included the video at the top of this post. As you can see, the result is fascinating. While the difference isn’t much in 1440p, there’s a notable difference when it jumps to 4K. You’d think that Intel would have the upper hand in most areas but clearly, that’s not the case here.

Given how affordable the Ryzen 5 3600 and 3600X is compared to the Intel Core i9-9900K, it’s generally an easy decision for consumers. However, results may still differ in different setups and different games. It’s interesting given that the i9-9900K is an 8-core / 16 thread CPU while the two Ryzen CPUs here are on 6-core / 12 threads. It’s worth noting that the Ryzen has double the cache (32MB) of the i9-9900K (16MB) however.

We at Pokde.net might be doing a similar benchmark test in the future, so be sure to stay tuned for that.

Pokdepinion: Intel gotta have some sort of counter strategy for this because otherwise, things aren’t looking too good. 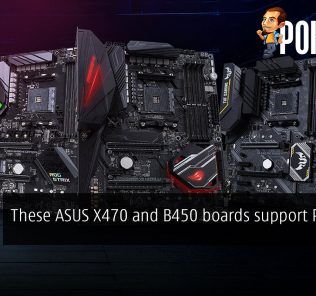 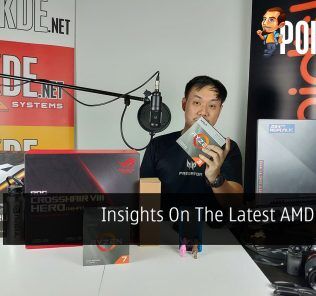 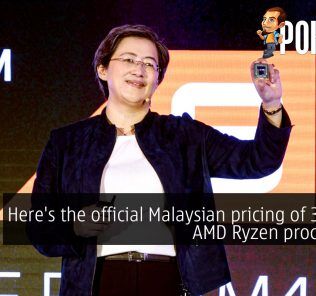 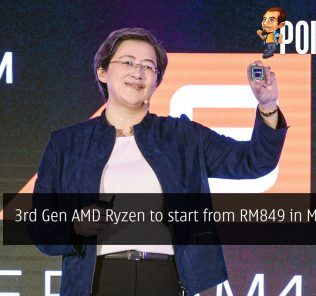 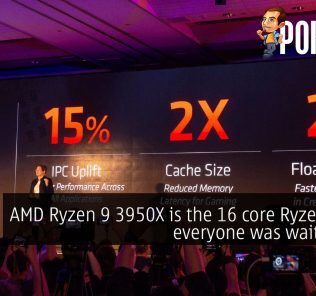