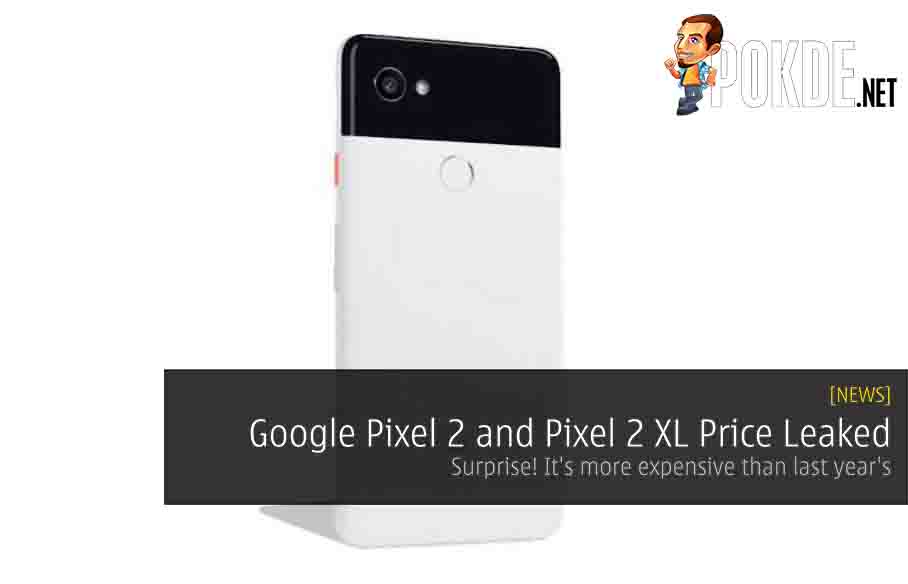 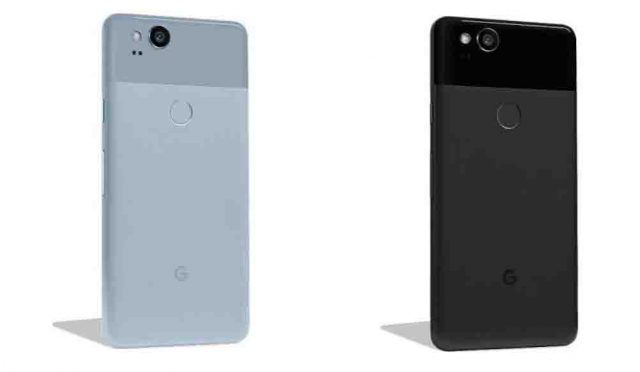 Also, according to the report by Droid Life, the names “Pixel 2” and “Pixel 2 XL” are the official names of Google’s new devices. The Pixel 2 and Pixel XL 2 will both have 64GB and 128GB variants and will come in a few different colours each. Three colours for the Pixel 2 are “Kinda Blue”, “Just Black” and “Kinda White” while the Pixel 2 XL will only have two colours which are “Just Black” and a cool and funky “Black and White” colour where the top glass part on the back is black with the rest of the phone’s body in white. 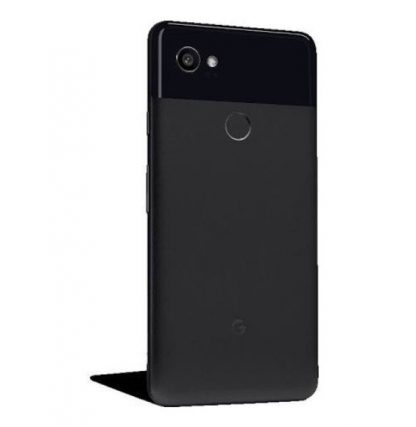 There aren’t any concrete information regarding the Pixel 2 and Pixel 2 XL’s hardware specs though but you can expect both of the devices to rock Qualcomm’s latest and greatest Snapdragon 835 processors. Other rumoured specs are that both phones will have squeezable sides akin to the HTC U11, front facing speakers, the sad omission of the 3.5mm headphone jack and perhaps the most interesting bit is that both Pixel 2 and the Pixel 2 XL have a single camera setup rather than the more popular dual camera setup every other phone is implementing nowadays. This is probably a statement from Google, indicating that they are not a follower.