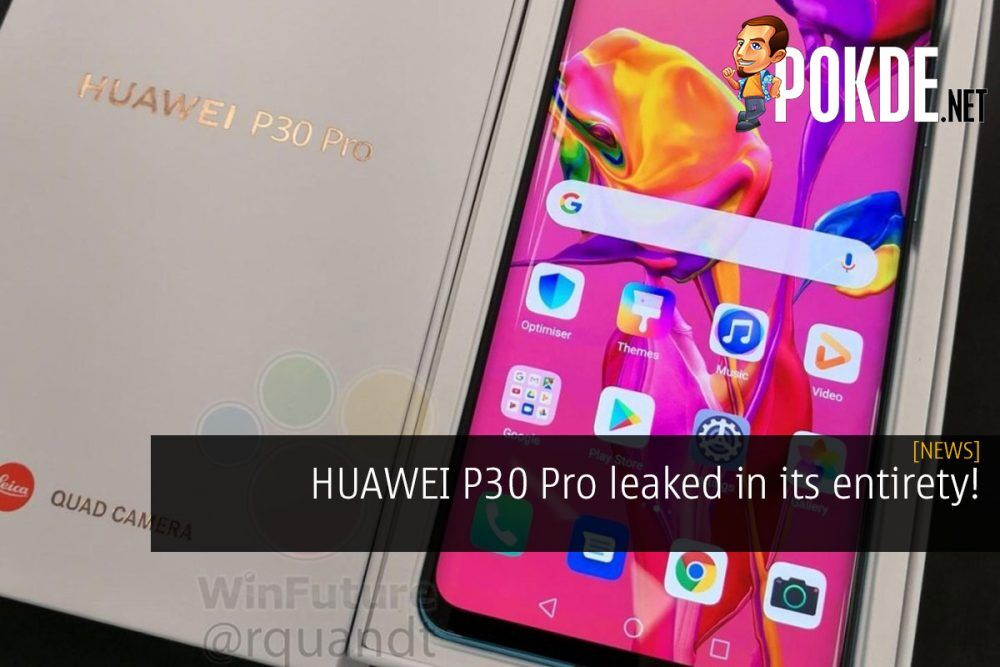 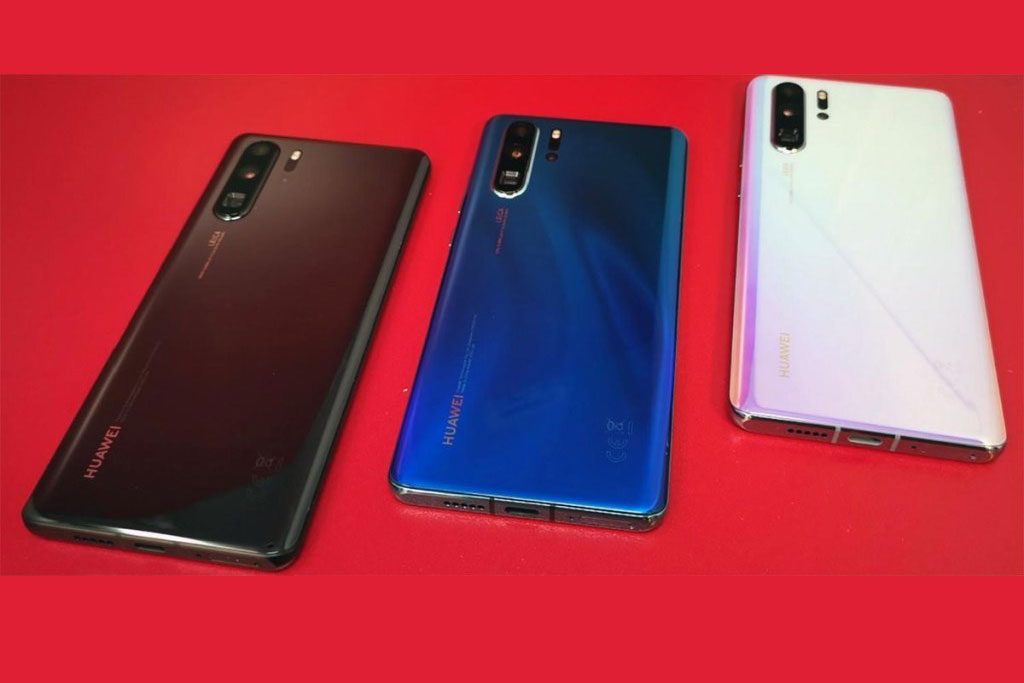 The HUAWEI P30 Pro is expected to come in four colors, including a special Amber Sunrise version, which isn’t pictured here. The white color option appears to have taken the iridescence a notch over the Pearl White variant of the HUAWEI P20 Pro. And instead of Twilight, there will be a new blue color which will feature a different texture instead of just a standard gradient. 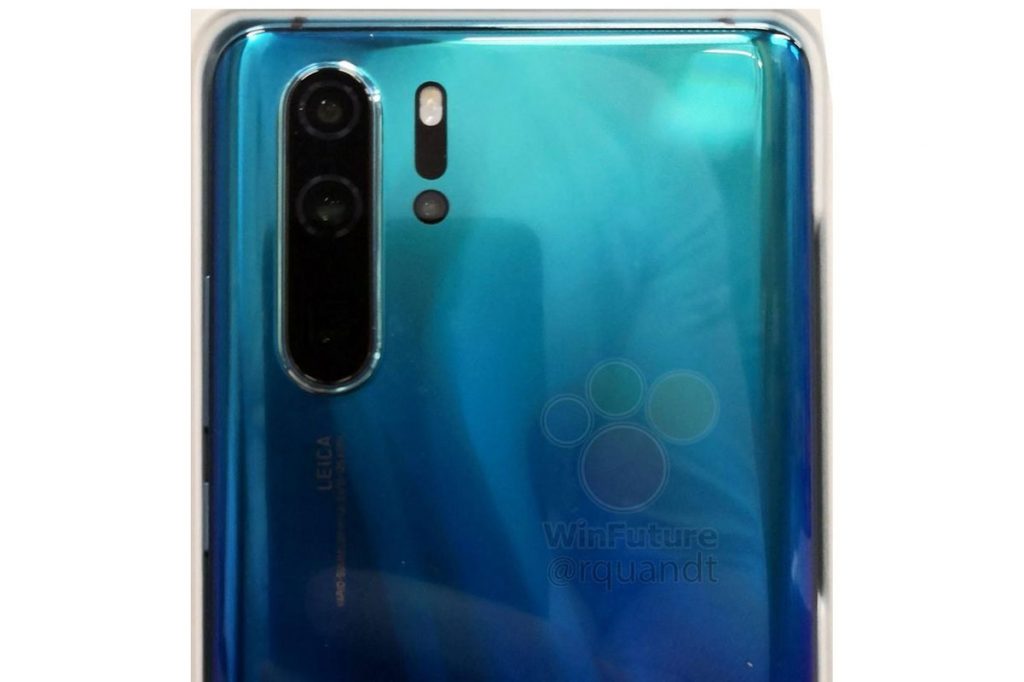 The much-rumored quad rear camera is also somewhat revealed with a shot of the back. It appears that instead of housing the fourth camera in a row along with the other three cameras, the fourth sensor will be placed beside the laser autofocusing system. Meanwhile, another leaked image revealing the setup at the HUAWEI P30 Pro’s launch booth teases 10x optical zoom, which lends credence to the amazing zoom capabilities we have previously shared. 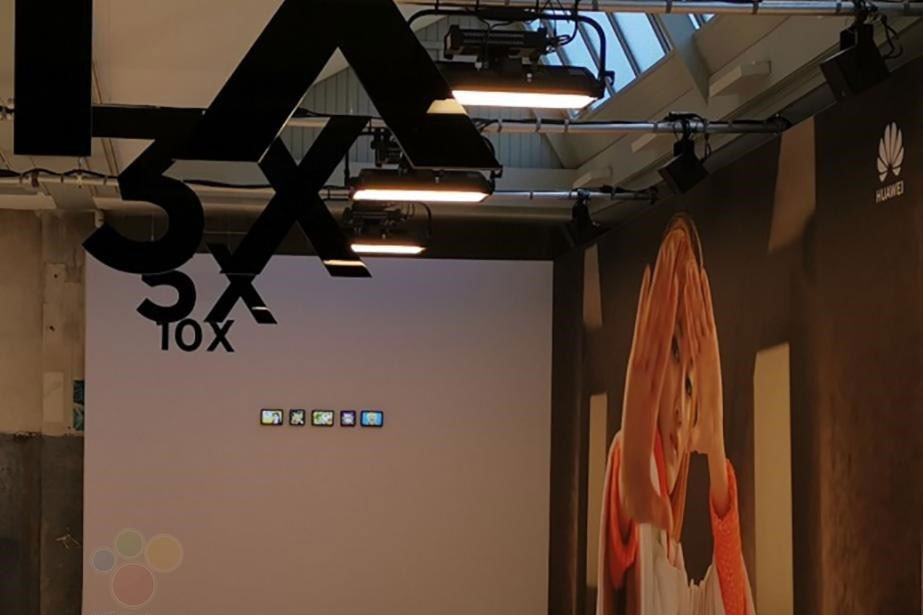 Here’s what we know about the HUAWEI P30 Pro’s specifications now:

The HUAWEI P30 Pro launch event will be streamed live on YouTube at 9pm tomorrow. So do check back tomorrow if you want to watch the stream live here!

The HUAWEI P30 Pro seems like a strong contender to be one of the best smartphones revealed yet, especially with its quad camera setup. The only thing holding it back is probably the Kirin 980, which is the slowest flagship chipset in 2019…

Pokdepinion: I am really excited to know what’s the price of the HUAWEI P30 Pro when it arrives in Malaysia