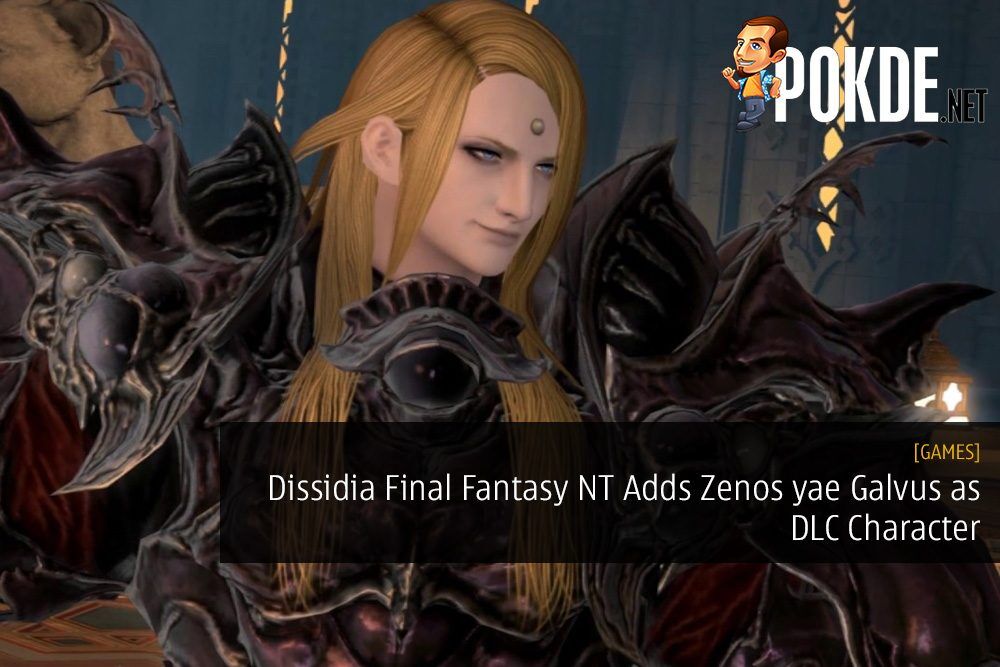 If you thought the fun in Dissidia Final Fantasy NT has ended, then this piece of news will certainly say otherwise as an interesting new DLC character has been announced at its from Final Fantasy XIV.

Zenos yae Galvus will be officially available on 11th April 2019 for the PlayStation 4 and PC version of the games. The arcade version will see it earlier on 26th March 2019.

Dissidia Final Fantasy NT is currently available for the PlayStation 4 and PC via Steam. There is even a free version of the game on both platforms.

Pokdepinion: Having new characters in the game is awesome but I personally feel the game needs a sort of quality of life updates that will make it more viable in the long run. Unless of course, they plan to do a Dissidia 2 in the near future but I highly doubt that would so soon anyway.

Aiman Maulana
Jack of all trades, master of none, but oftentimes better than a master of one. YouTuber, video editor, tech head, and a wizard of gaming. What's up? :)
Pokde Recommends
charactercrossoverdissidiaDissidia Final Fantasydissidia final fantasy ntDLCfighting gamesFinal FantasyGamingNewsPCMRPS 4Sony
MORE
Read More
5619 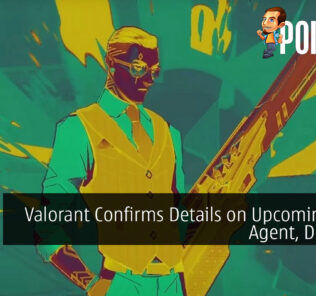 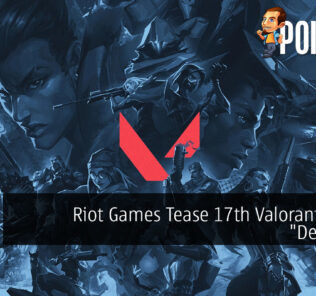 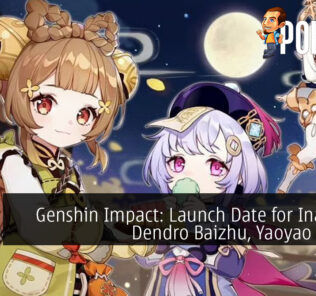 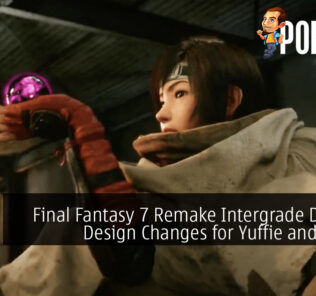 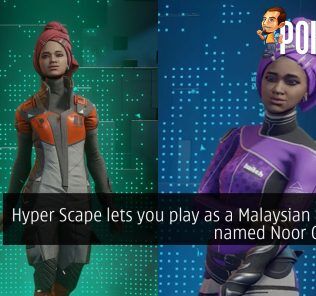 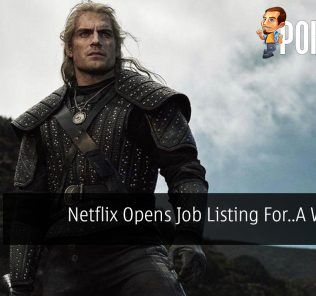 HUAWEI P30 Pro leaked in its entirety!
Next