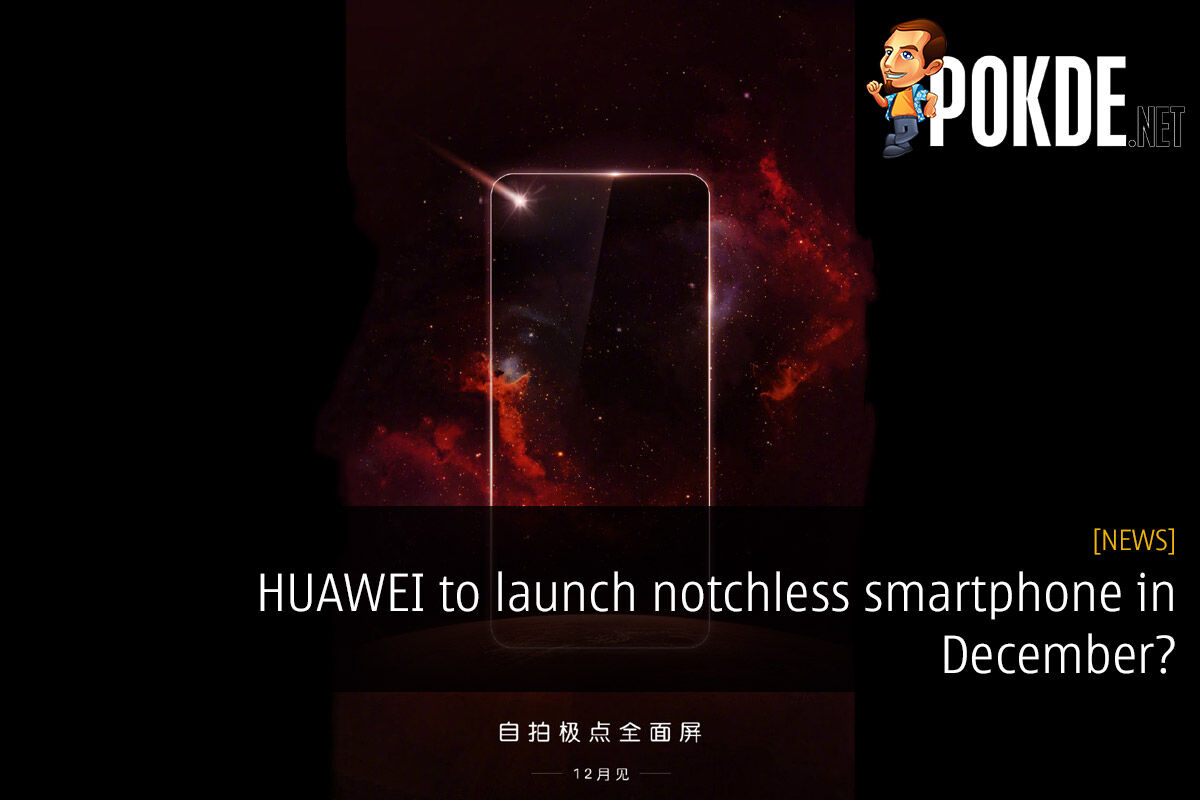 Just as Samsung hinted at designs using cutouts on the display to make space for a selfie camera instead of notches, HUAWEI has just released a teaser for a device with a similar design. 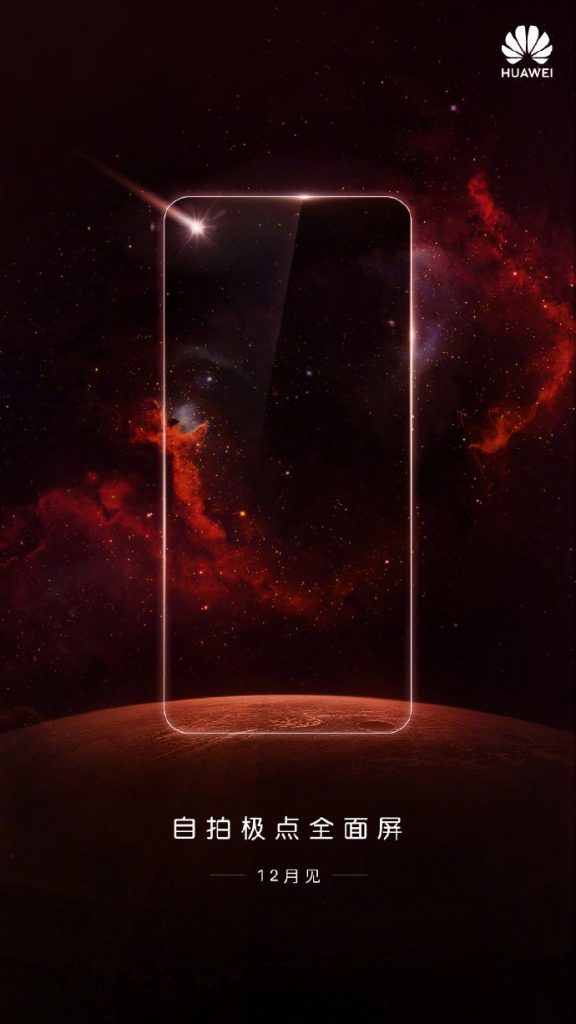 There aren’t much details about it aside from the fact that it will be arriving sometime in December. Which is just a few days away in case you have lost track of time. Considering that the HUAWEI P30 is not yet due, this could be a member of the HUAWEI nova series. Perhaps the HUAWEI nova 4?

What are your thoughts about this new method of giving a higher screen-to-body ratio? Yay or nay?

Pokdepinion: I can just imagine the amount of UI bugs this will introduce.