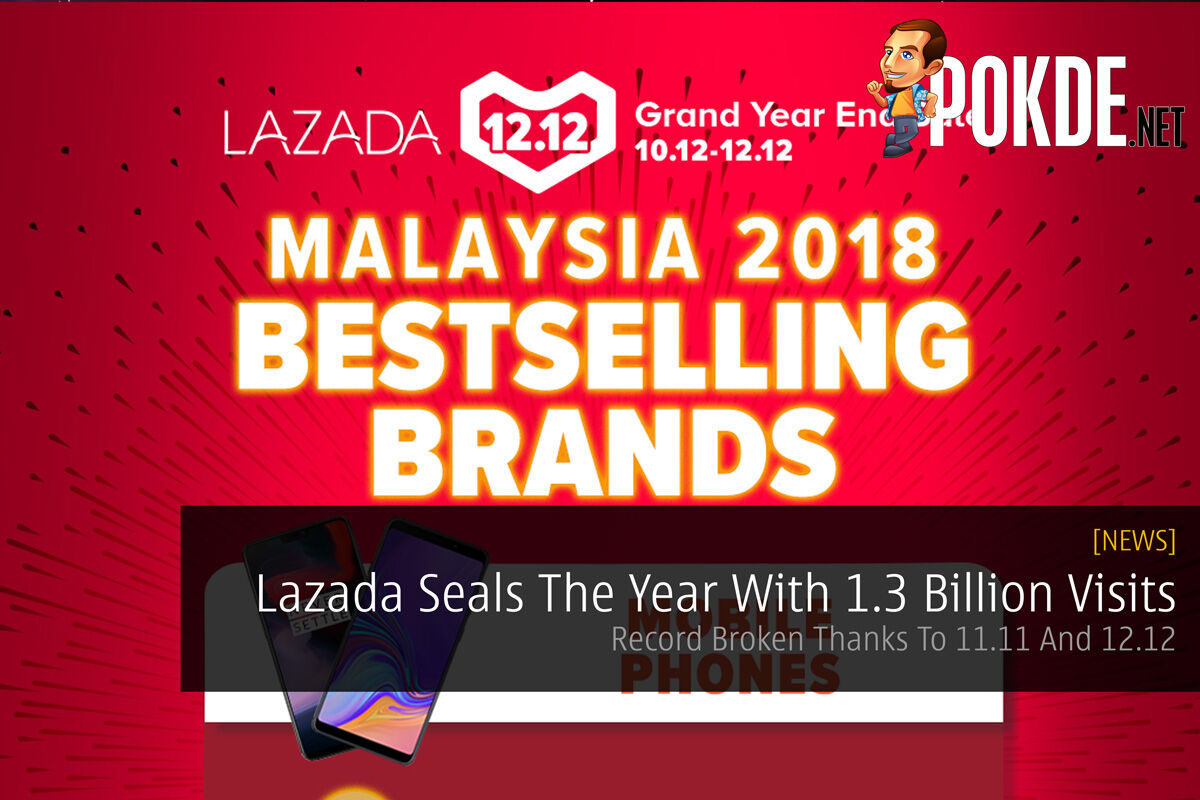 Lazada Malaysia has revealed that they broken yet another record which they garnered a whopping 1.3 billion visits to their platform during the 11.11 and 12.12 shopping festivals.

Thanks to 12.12 in Malaysia, Indonesia, the Philippines, Singapore, Thailand, and Vietnam,  sales tallies up for more than 30 times than their normal day Gross Merchandise Value.

It was found out that 9 out of 10 shoppers of the platform had placed their orders on the Lazada App, which is an increased from 7 out 10 from 2017.

In Southeast Asia, it turns out that Samsung ranked first in the Best Selling Brands for smartphone, which they are followed by Xiaomi and Apple respectively.

It was a different case for Malaysia though. Xiaomi top the charts, followed by Apple and then ASUS. Finishing up the the list is HUAWEI and OPPO, which they’ve finished fourth and fifth spot.

Pokdepinion: I’m just surprised that Samsung managed to be the best selling smartphone brand in the region. As for Malaysia, it’s quite expected that Xiaomi was the best seller, seeing their devices and the price that they’ve been offered at.

Year End Holiday Campaign with SNS Network with total up to RM70,000 online s...
Next