This Japanese Smartphone Won’t Allow You To Take Nude Photos 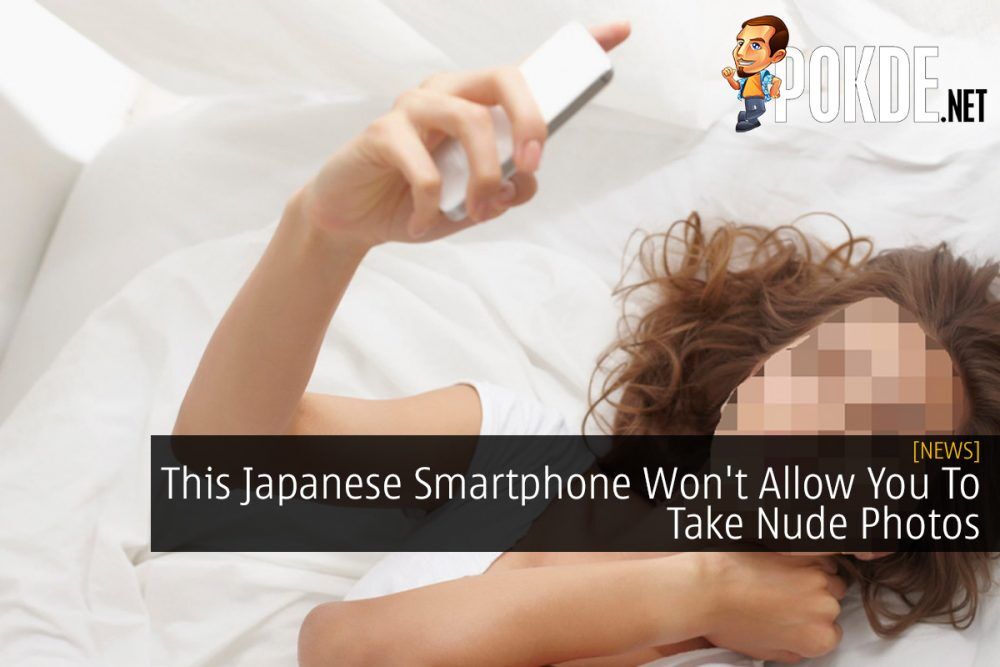 Remember the last time you took a nude photo of yourself? I can’t either. Well a Japanese company has launched a new smartphone that’s called the Tone e20. The key feature? Well it will not allow you to take explicit photos with its camera.

The phone uses AI that prevents you to take the mentioned photos. Should you take one (with the Tone e20), it will prevent the image from being saved to your gallery. Needless to say, you can’t take nude photos of other people as well.

In addition, the phone can be paired with another device. Should such photo be taken, the paired smartphone will receive a notification, which could be helpful to parents.

Aside from that, the Tone e20 features a 6.26″ display and comes with a MediaTek Helio P22 SoC. In terms of memory, it comes with 4GB RAM that’s mated with 64GB internal storage. At the back there’s a triple camera setup, that sports a 13MP main camera. As for selfies, well there’s a 8MP shooter on the front.

It is reported that less than 50% of U.S adults are involved in sending nude photos or videos. Adding to that, a survey found out that 89% of millennial women have taken nude photos.

Pokdepinion: Specifications wise, it’s not that attractive.. but such a phone that doesn’t allow you to take nudes, well it’s definitely helpful for parents to have an eye on their kids (not in the wrong way).

Raja Idris
The name's King, Kingky King. Likes to keep it simple and straightforward. A person who games regardless of what platform. Need value for money performance? Get AMD.
Pokde Recommends
featureHelio P22japanMalaysianudityprivacysecuritySelfieGadgetNewsSmartphone
MORE
Read More
637

realme C3 to launch in Malaysia on 3rd March
Next