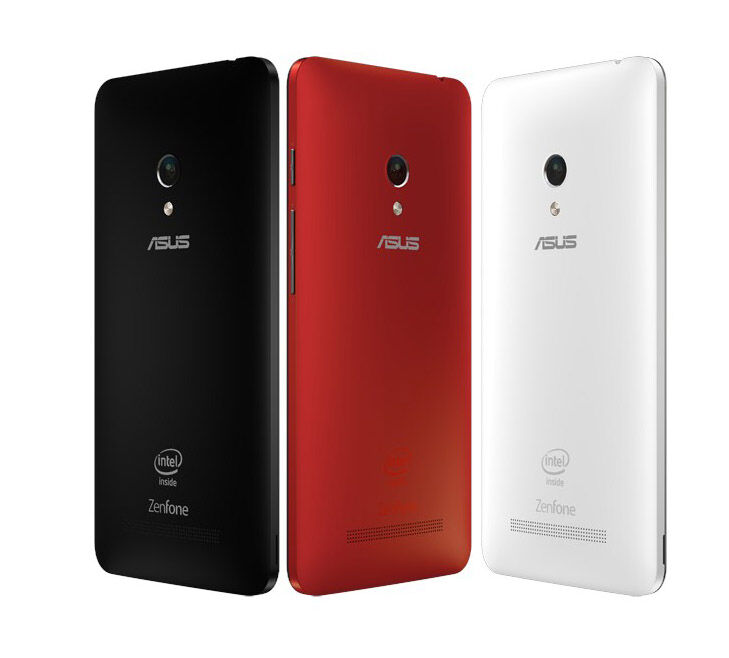 When talking about Android 5.0 Lollipop updates, the most excited users in my opinion are the ASUS Zenfone 5 users. They have been promised that their devices will get a Lollipop update soon, and it made everyone very happy. But not after today as ASUS India has announced that they delayed the update (once again) and it will be available in around three or four months from now.

I’m not sure what exactly happened but the main reason I can think of is the high rate of ASUS Zenfones returned in China, over 200,000 of them. Most of the devices stopped working properly after they tried to upgrade from Kitkat 4.4 to Lolipop 5.0. That being said, this might also affect the new ASUS Zenfone 2’s sales.

This tragic news could also adversely affect other models in the ASUS Zenfone lineup such as the Zenfone 4 and 6, and of course the ASUS Padfone S too. What will ASUS do to make this right?

Pokdepinion : As a Padfone S user, I feel it little bit sad on how long I have to wait to get a taste of Lolipop compared to other phones from manufacturers such as SONY (which recently gave up on the smartphone business). But what is more important is that the update must be stable when available. For me it’s better late than never. And definitely better late than unstable and risk bricking my device. I just pity Zenfone 5 users that have been waiting for so long for this update as they are holding on to the hope that Android 5.0 will improve the battery life of their devices.

Macbook Pro 2015, with faster GPU and “force touch”
Next