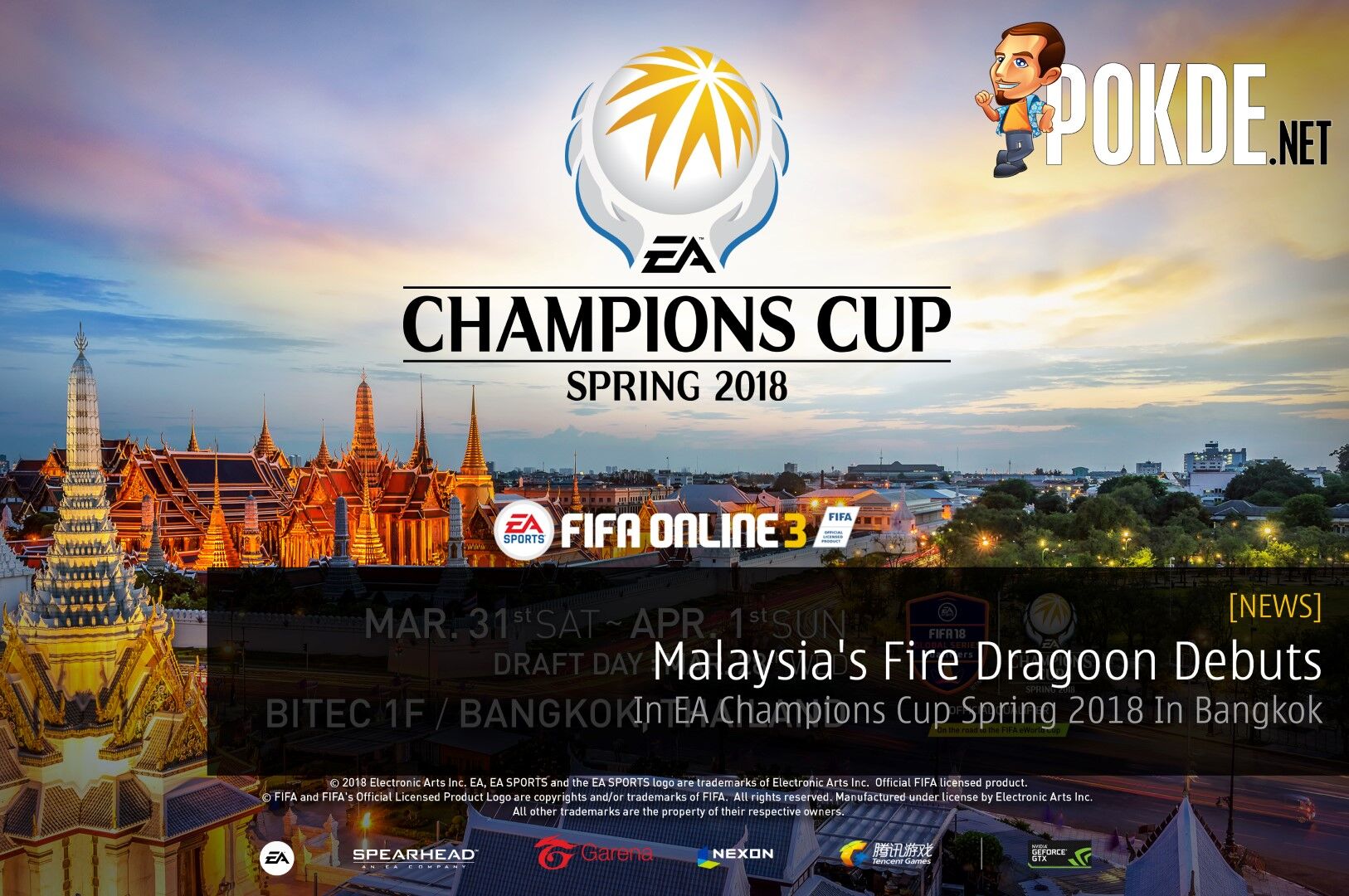 EA Champions Cup Spring 2018, the biggest esports tournament for EA SPORTS’s FIFA ONLINE 3 is back this year and it’s bigger than ever. The tournament will be pitching it’s tent over in Bangkok, Thailand next week starting from 31 March 2018 to 1 April 2018 at Bangkok International Trade & Exhibition Centre. 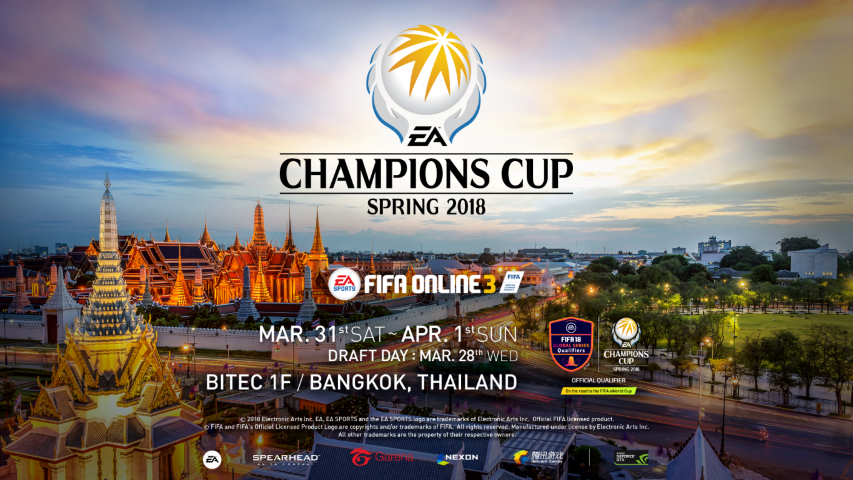 A total of 12 teams from 7 countries will take part in the EA Champions Cup Spring 2018 to battle it out to see which team can nab the top spot, be crowned champion of the whole tournament and walk away with the biggest chunk of the USD 239,000 total prize pool. The countries participating in the EA Champions Cup Spring 2018 will be the host country, Thailand, Vietnam, Indonesia, Singapore, Malaysia, China and South Korea.

2 teams will be representing Thailand with South Korea and China having 3 teams present in the tournament. Whereas Vietnam, Indonesia, Singapore and Malaysia will only have a single team representing their respective countries. The Top 6 players from the two finalist teams will get a chance to to compete in the EA SPORTS FIFA Global Series Playoffs in June 2018 on the Road to the FIFA eWorld Cup Final in August 2018 where the winner will be crowned the undisputed world champion of FIFA.

Representing our country is Fire Dragoon, who will be making their début in the EA Champions Cup Spring 2018. Getting there wasn’t easy as they had to first go through a qualifier tournament, dubbed the Fantasy Cup: Road to Thailand that was held Orange Esports Stadium situated in Setapak, Kuala Lumpur. A total of 23 teams participated in the double-elimination tournament. There Fire Dragoon sent two teams, Fire Dragoon (Wintersss, zFeedMeMore, sm00th) and Fire Dragoon Youth (Rippedjean, NiamaGa1, KaiZokuuu). 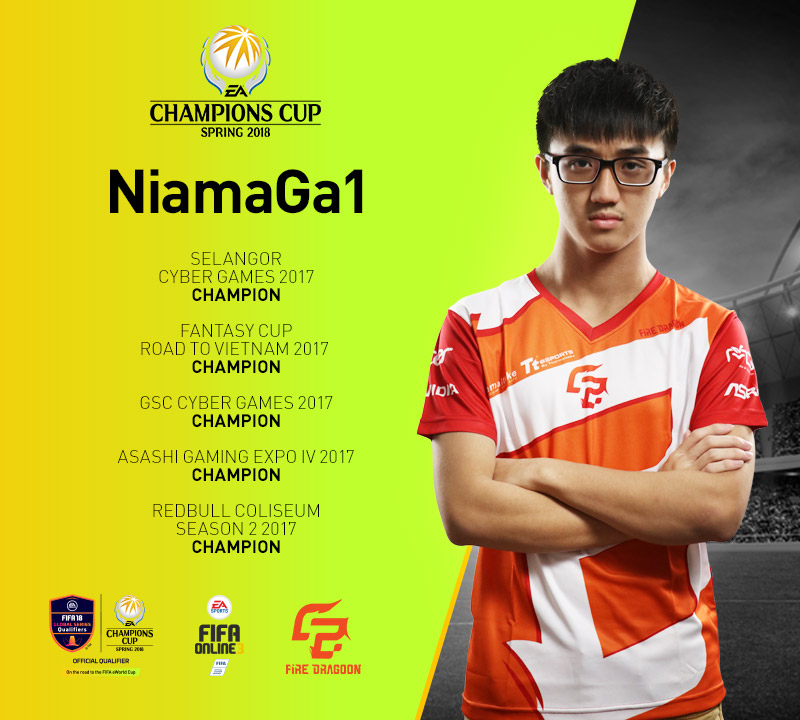 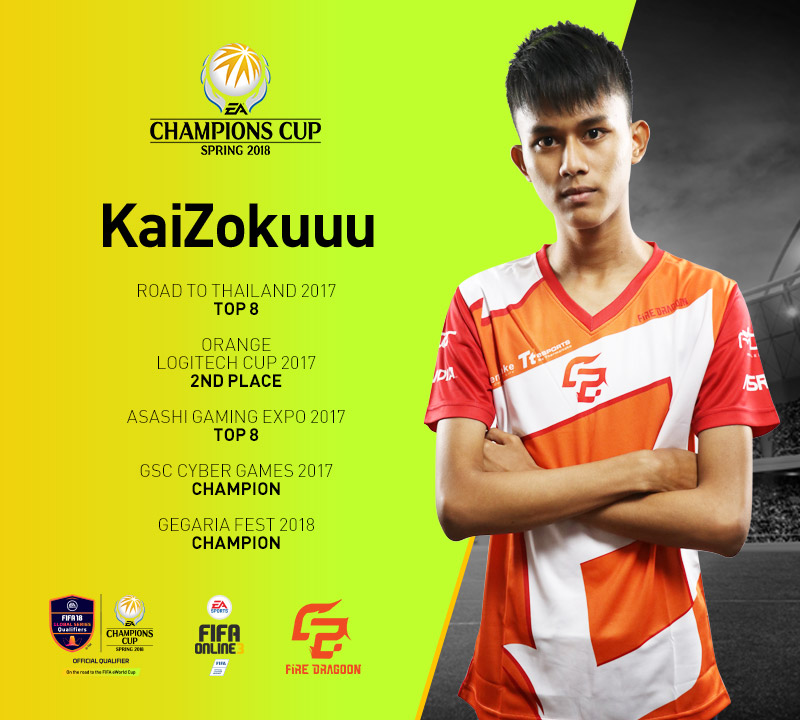 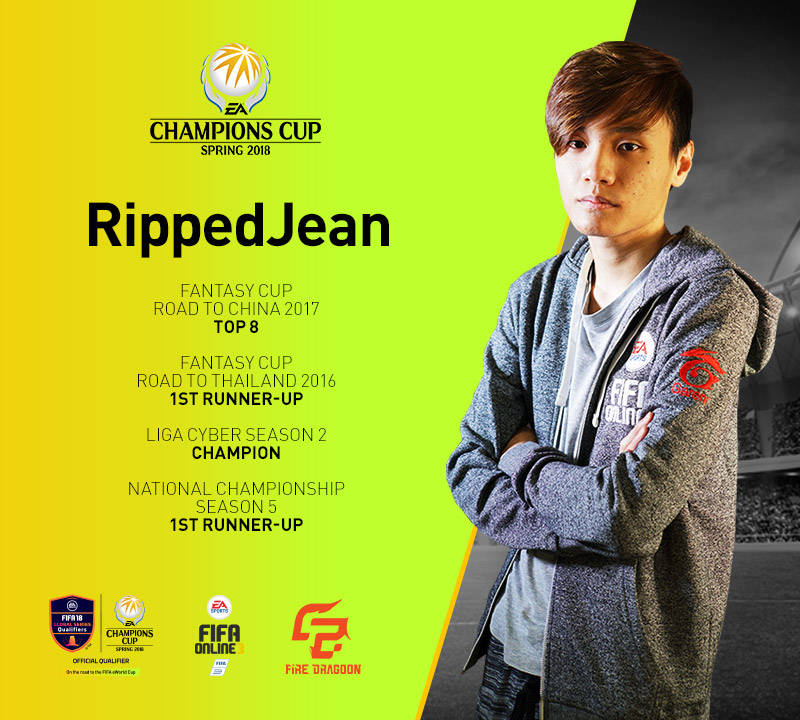 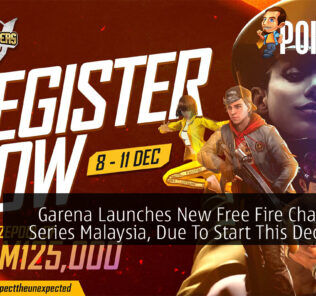 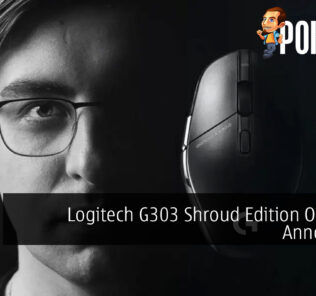 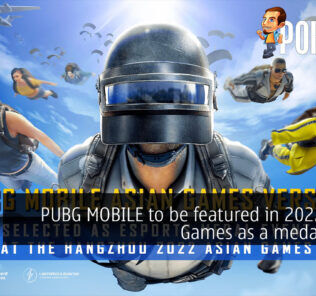 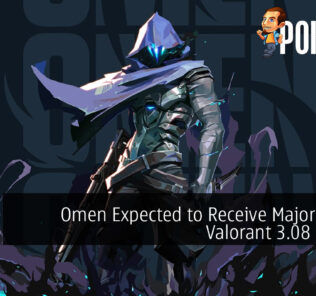 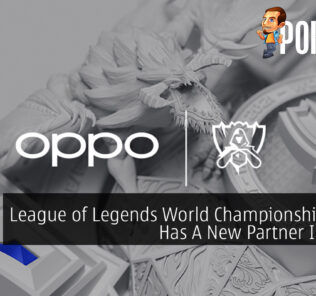