This is How Epic Games Store Gets 1st Party PlayStation Games on PC
Sections
Gadget
Now Reading
Mi A1 up for pre-orders at RM1099; the Xiaomi smartphone without MIUI
NextPrev
Contents
1637
2

Mi A1 up for pre-orders at RM1099; the Xiaomi smartphone without MIUI 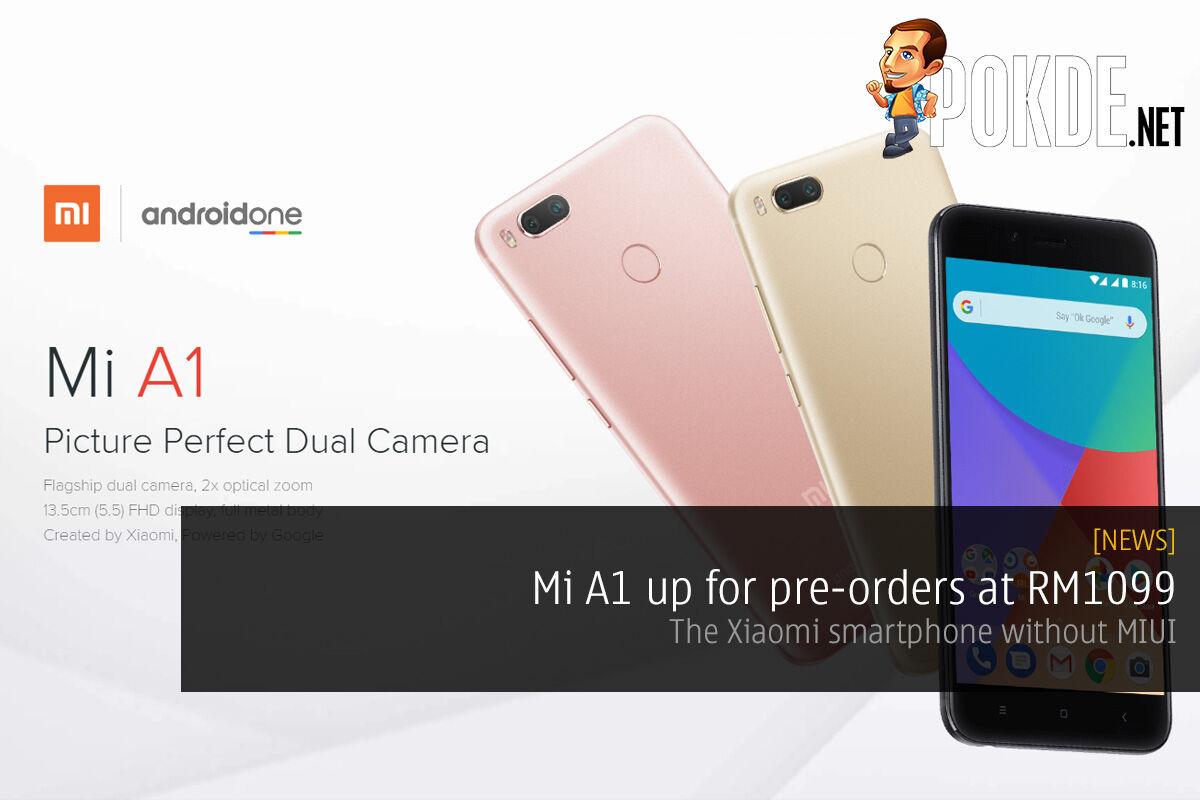 The Xiaomi Mi A1 which was launched early last week in India is now available for pre-orders in Malaysia! The main selling point of the Mi A1 is that its an Android One device, meaning  pure Android with the only exception being MIUI’s camera app to better take advantage of the dual camera system on the Mi A1. 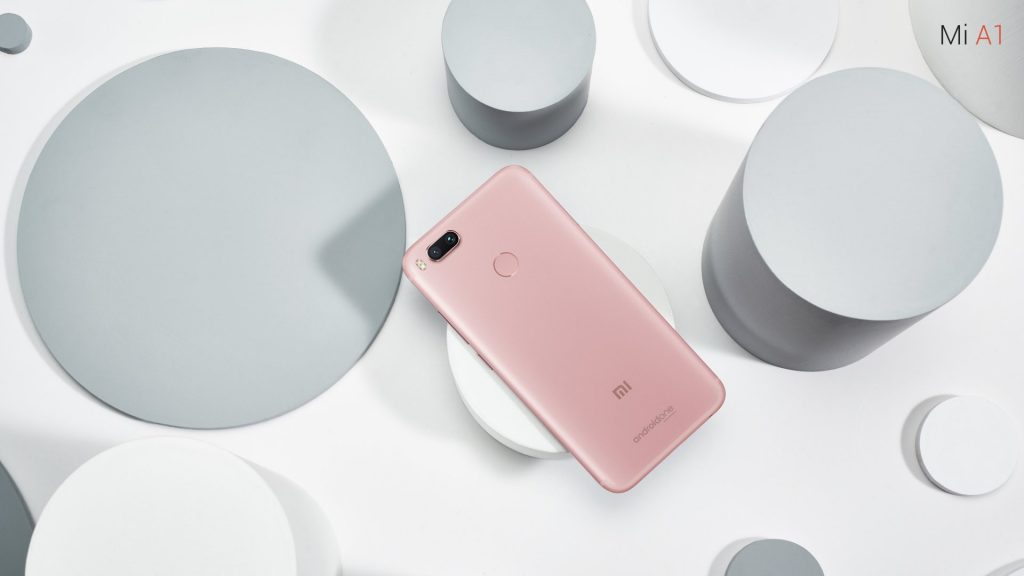 For RM1099, the Mi A1 actually offers quite a lot. It shares the bulk of its specifications with the Mi 5X including a Snapdragon 625 processor, 4GB of RAM, 64GB internal storage expandable via microSD, 5.5″ 1080p IPS panel and a 3080 mAh battery, all encased in a metal body. Oh, and the aforementioned dual camera setup is carried over from the Mi 5X, which in turn shares its setup with Xiaomi’s flagship, the Mi 6. It puts two 12MP cameras in a wide angle + telephoto configuration, one which rivals the iPhone 7 Plus’, at least according to the Chinese company. With that in mind, the camera on the Mi A1 should be the least of your worries. 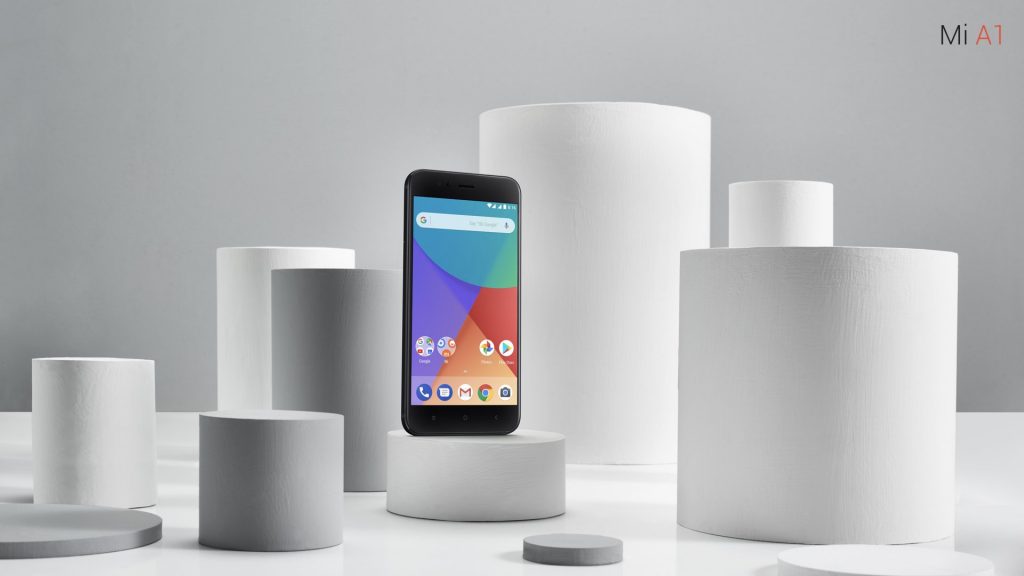 Android One will also be the pathway to faster updates, considering most of the framework is stock Google. Devices with pure Android will always be updated faster than those with customized skins, as we have seen in the Nokia 8 which has just received the September Security Patch. It also opens up the doors to stock Android in regions where Google does not market their Pixel devices, like Bolehland, for example. 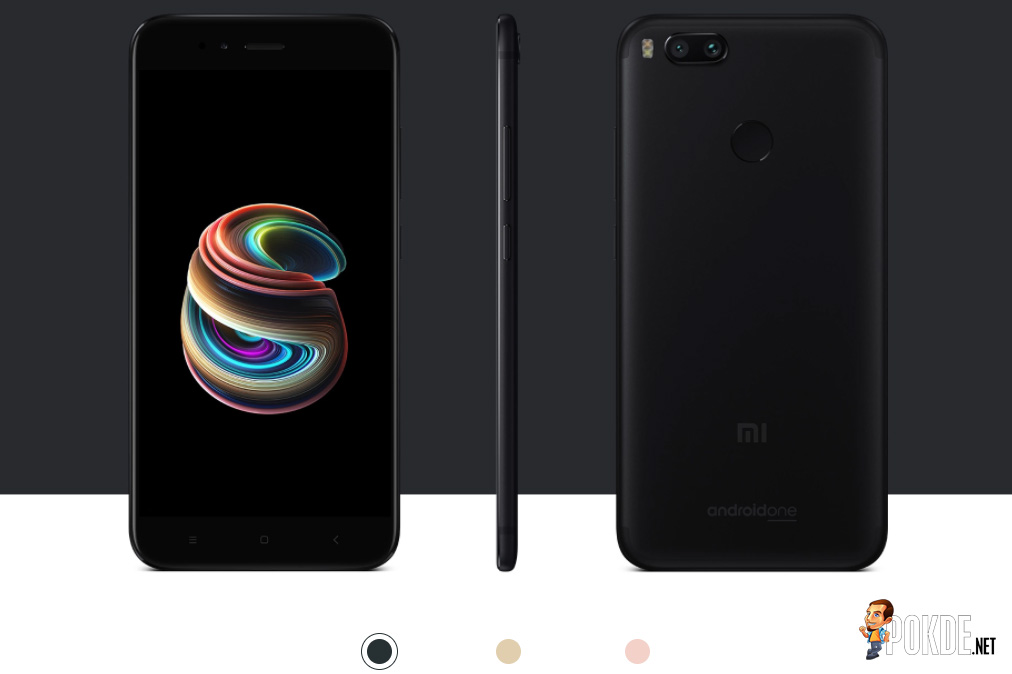 For those of you who are out to pre-order the Mi A1 on Lazada, or if you prefer a brick-and-mortar store, it is also available at Mi Premium Reseller (Queensbay Mall), Mobile To Go (SS2 PJ) and Direct D outlets. The price is RM1099 with the ETA of the device set for 21st September, which is just a week away. It will be available in Black and Gold color variants.

Pokdepinion: This is probably the best value for money ever for a device with pure Android! The black one looks very sexy too, but I have my heart set on other devices.