New iPhones need extra hardware for fast charging; that will be RM348, thank you 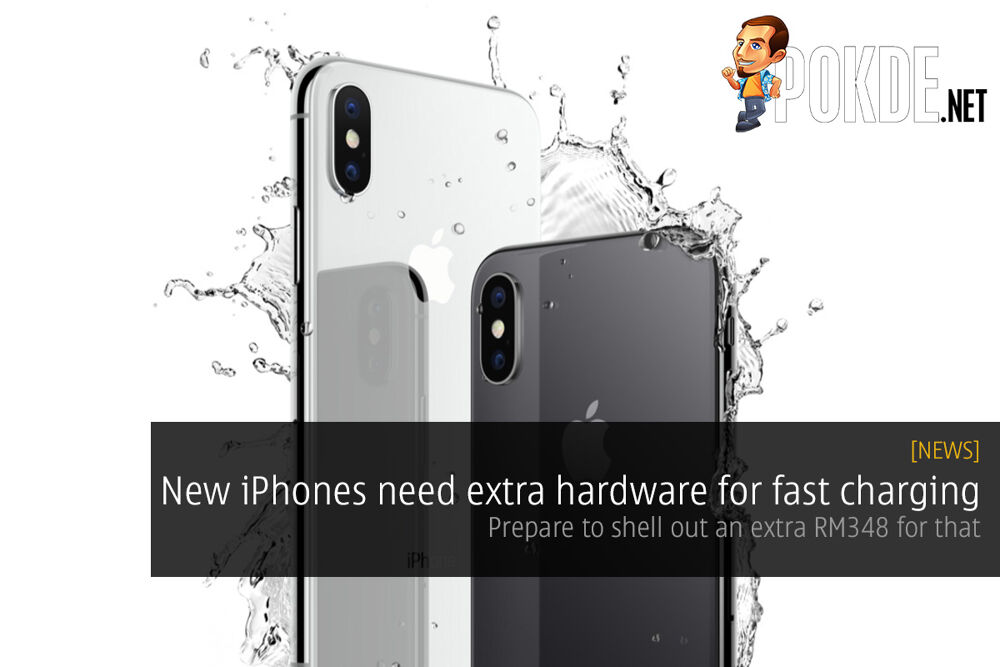 The new iPhone 8, iPhone 8 Plus and iPhone X are the first Apple smartphones to feature wireless charging and fast charging, features that have been on Android smartphones for longer than I can remember. However unlike most Android smartphones that will come with the fastest charger they can support, Apple is definitely having a fit of courage by excluding a fast charger with their newest iPhones.

You will be getting the same old 5W charger that has been packaged with iPhones for years, and if you want to charge your new iPhone faster, you will have to pay. Yes, to make use of the quicker charging supported by the new iPhones, be prepared to shell out an additional RM348 for a separate 29W charger and USB Type-C to Lightning cable.

If you have the extra cash on hand, Apple promises you 50% battery in 30 minutes, which is somewhat on par with what OPPO offers with their VOOC fast charging. Pretty impressive, but with OPPO, you don’t have to shell out an extra RM348 just to juice up your smartphone. Ironically, it just works straight out of the box for OPPO, while you will have to pay extra for Apple’s solution.

On the bright side, if you have a recent MacBook with either the 61W or 87W USB-C power adapters, you will only have to get the USB Type-C to Lightning cable (RM119) to charge your iPhone faster. 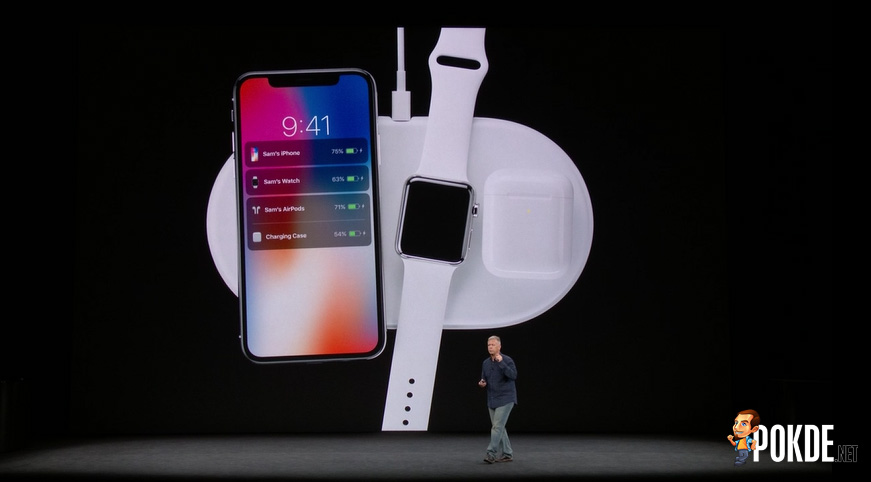 Wireless charging might cost even more, but the official accessories aren’t available on Apple’s Malaysian online store yet. The new iPhones are expected to work with any third-party Qi wireless chargers, but it won’t be able to take advantage of the fastest 15W wireless chargers, with them topping out at 7.5W.

Pokdepinion: Well, I guess charging with just 5W isn’t too bad, eh? On a serious note, not only is Apple late to the fast charging game, but they aren’t interested to let you try it out out of the box. 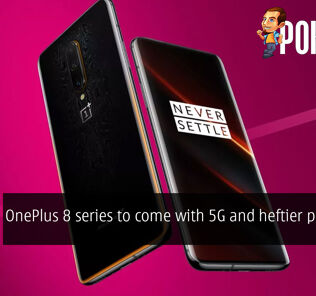 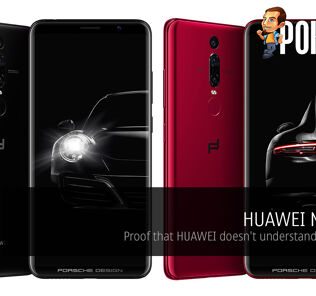 Mi A1 up for pre-orders at RM1099; the Xiaomi smartphone without MIUI
Next

OPPO R11 TFBOYS Edition to be sold in China; yet another variant of the OPPO ...
Latest Video
Read More
911