Microsoft Defender coming to Android and iOS later this year 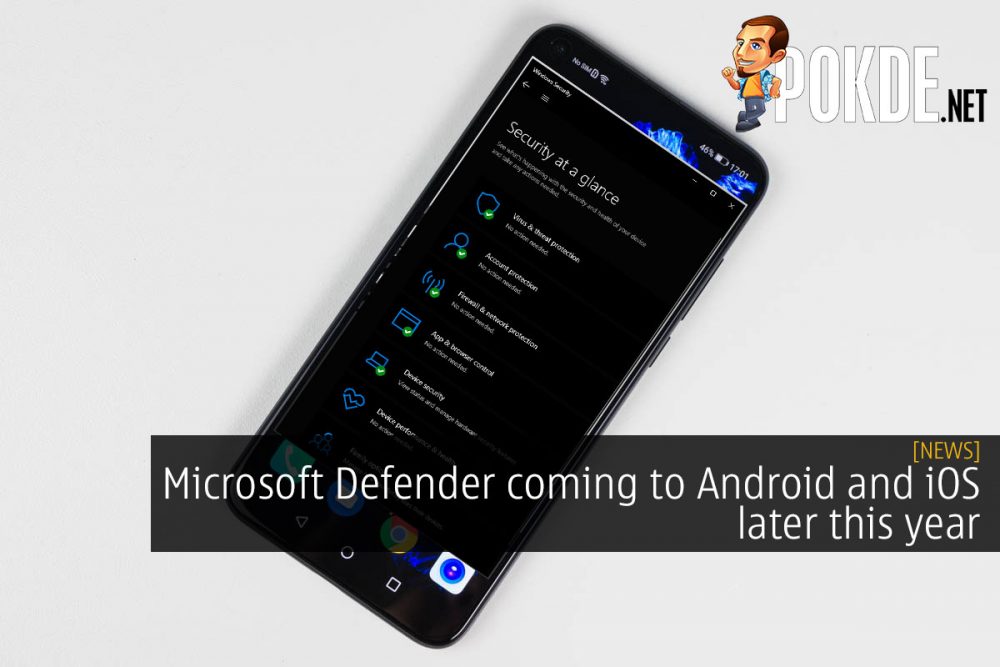 Microsoft Defender will be making its way to your smartphone as well later this year, with the software giant announcing their plans to secure both Android and iOS devices. Being one of our favorite antivirus suites (partly because it’s free and it requires zero effort to get it up and running), having it on mobile does seem pretty interesting too.

It is worth noting that iOS currently doesn’t allow apps to scan its memory and storage, which would make an antivirus pretty pointless. Android does, but Google has already implemented Googled Play Protect. Microsoft has apparently hinted that they would be focusing on phishing prevention, although how they would go about it is still unknown.

Microsoft has done a pretty good job with their Edge browser and Office suite for mobiles, but it still remains to be seen if they can make a good antivirus (or anti-phishing) for Android and iOS.

Pokdepinion: I don’t really see the significance of having an antivirus on Android, and much less on iOS, but maybe there’s a market for it considering the wide selection available.