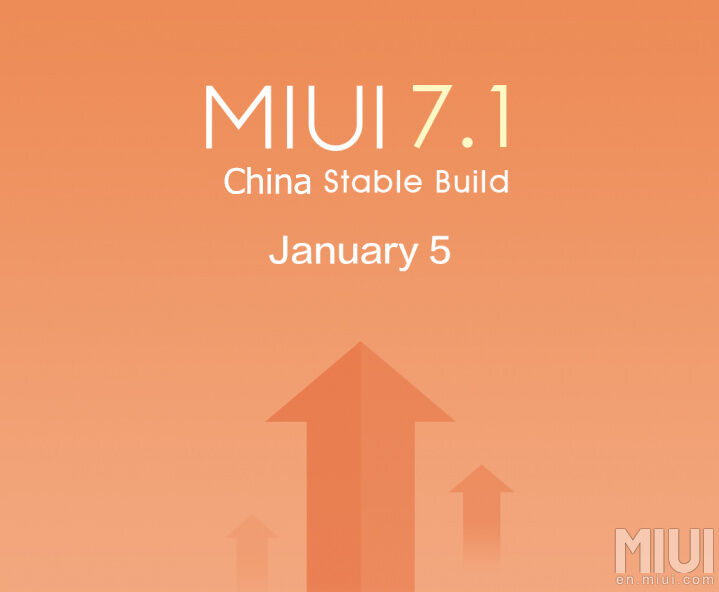 Just months after MIUI 7 was released to the public, the latest MIUI 7.1 Global and China stable build will start rolling out on the 5th of January 2015. MIUI 7 brought a lot of disappointment to expectant users and fans, myself included, who were hoping to get an update to Android 5.0 Lollipop, but instead just received an update based on their current Android version, KitKat for older devices, or Lollipop for the more recent devices like the Mi4i. 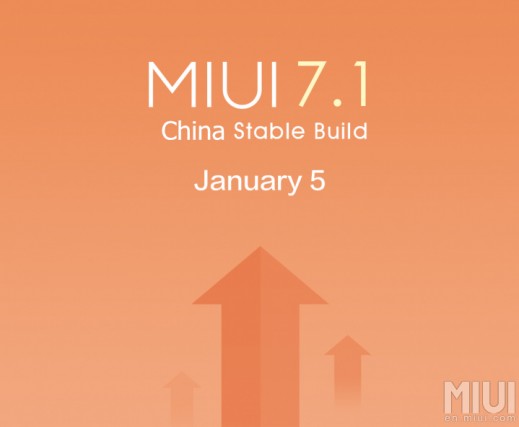 Pokdepinion: I think Xiaomi is the only company that still supports their old devices with the latest updates. Although this update will most probably still not bring Android 6.0 Marshmallow or even Android 5.0 Lollipop to its devices but at least the older devices are kept up to date with the latest software features of MIUI.