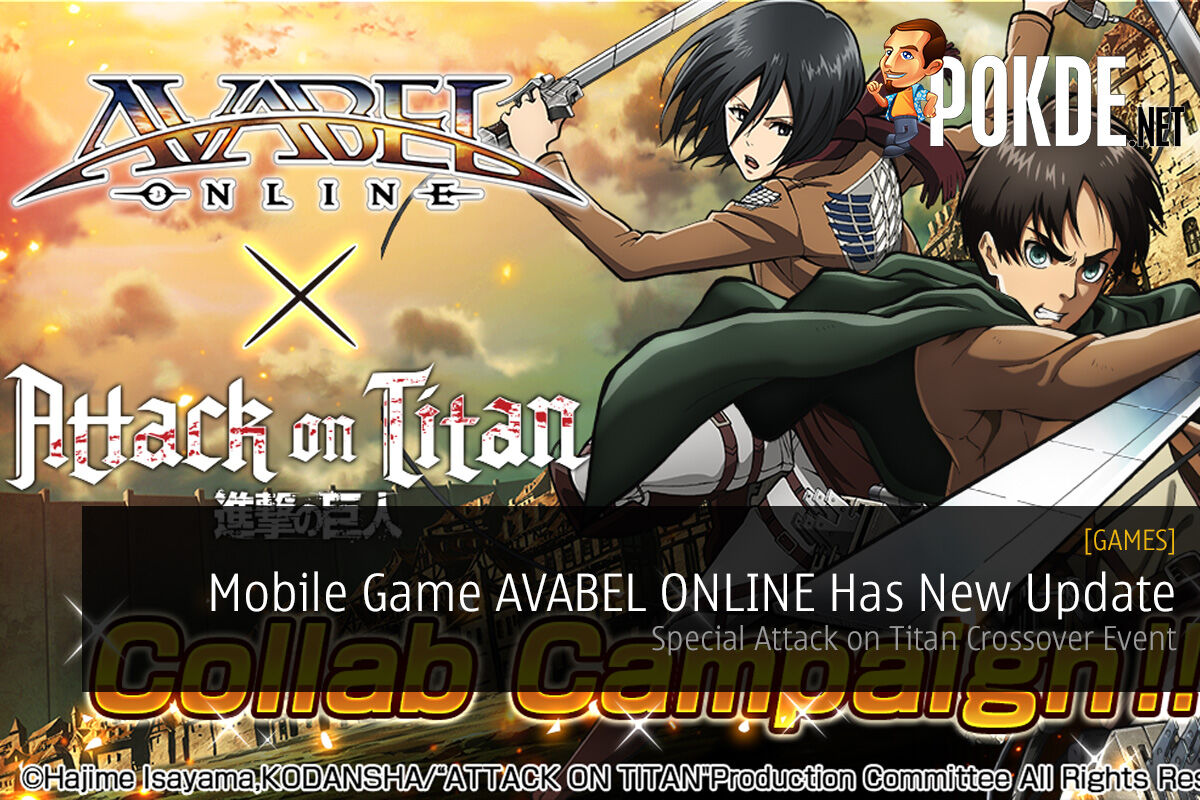 The popular mobile MMORPG AVABEL ONLINE has a brand new update and it’s huge. It features a crossover event with popular anime series Attack on Titan. 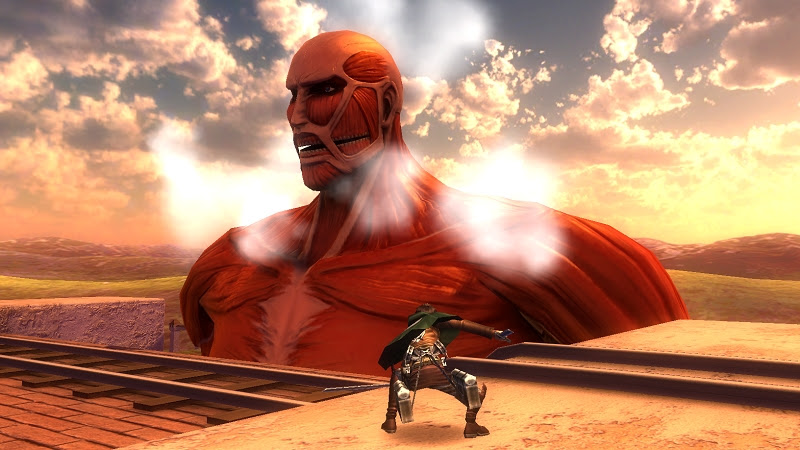 This new crossover event will see a new co-op event called “Defense Line”. In it, Colossal Titans, those bald-headed giants you know from Attack on Titan, will be invading the map along with other gigantic monsters. Players will take part in it with the objective of keeping the town safe from these Titans.

You can also receive the “Attack Soul” items as well as the “Dedicate Your Heart!” salute emotion by participating in the chat for “Collaboration with Attack on Titan”. 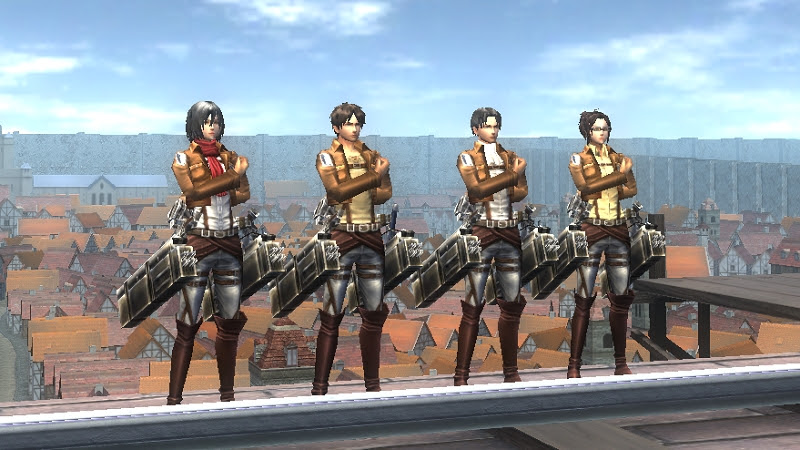 Aside from that, there will also be an “Attack on Titan” collaboration pack which includes the original avatar and skill ring. You will also be able to make use of Eren and Mikasa’s Scout Regiments and Omni-Directional Mobility gear as it will be included in the pack.

For those of you who aren’t aware, AVABEL ONLINE is a mobile MMORPG that was made available for iOS and Android in 2013. Players can participate in Monster Hunting and Quests in the Main Tower and Dungeon portions in the game. You can either form your own parties or play solo. There’s also a PVP mode where you can play with up to 1,000 players in the game.

Pokdepinion: An Attack on Titan crossover event in a mobile MMORPG. Guess I should go give this AVABEL ONLINE a try myself.

Aiman Maulana
Jack of all trades, master of none, but oftentimes better than a master of one. YouTuber, video editor, tech head, and a wizard of gaming. What's up? :)
Pokde Recommends
AndroidAttack on TitancrossoveriosMMORPGMobileAndroidGamingiOSMobileNews
MORE
Read More
52

Tri-camera HUAWEI P20 Pro to sell for €899 — prices and specifications reveal...
Next 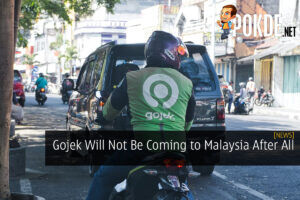