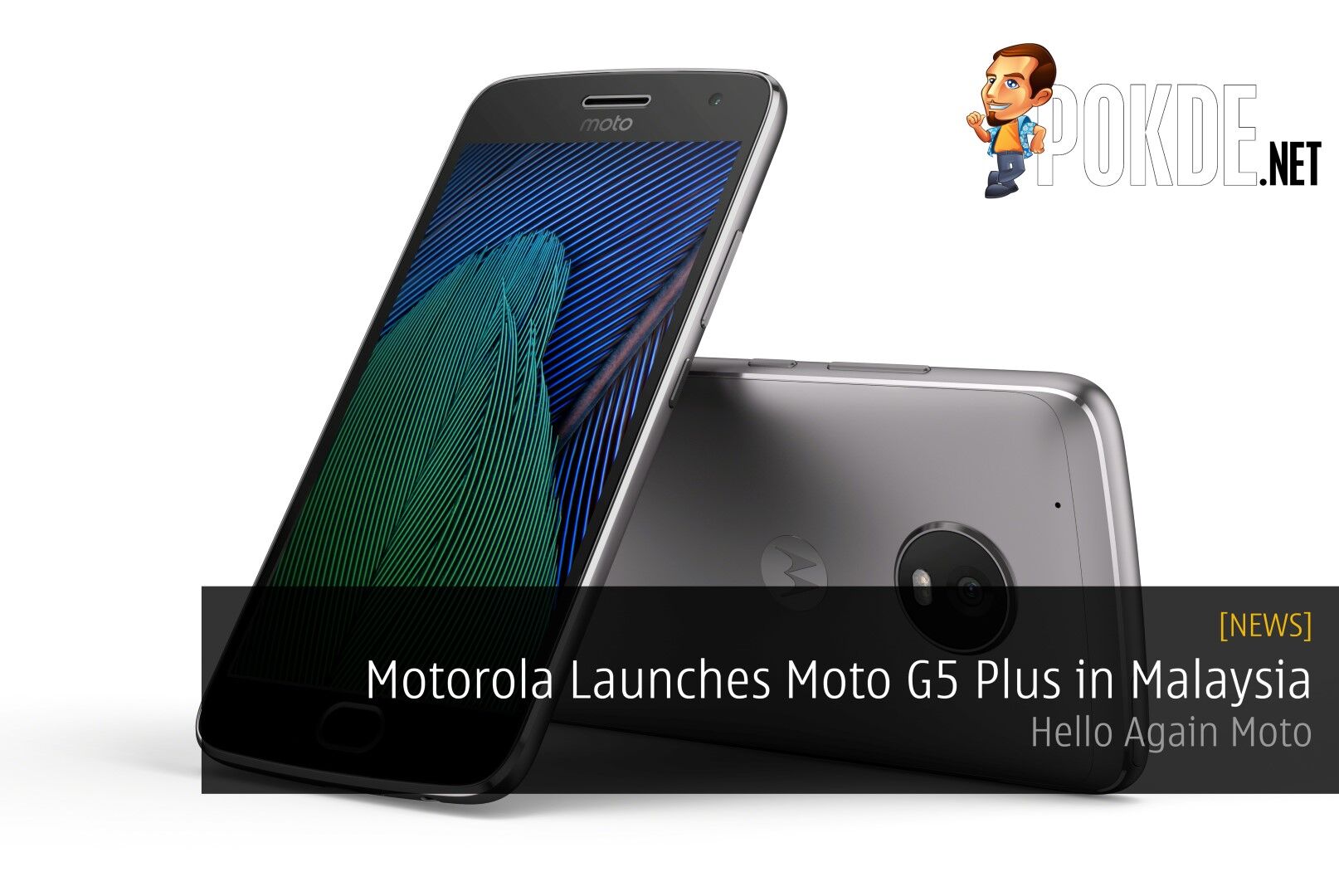 Legendary smartphone maker Motorola has released their newest budget device, the Moto G5 Plus onto the masses here in Malaysia. Announced at this year’s Mobile World Congress in Spain, after much anticipation it is now finally available in our country. Motorola’s G series of budget smartphones has always been a hit with fans and now with its 5th iteration in the lineup, with the specs the Moto G5 Plus is rocking, I’d say that Motorola has another hit in their hands.

The specs on the Moto G5 Plus aren’t all that mind-blowing to be quite frank but considering its very affordable retail price of RM1,299 the specs are quite good. The design of the G5 Plus takes some very obvious cues from the more premium Moto Z family with a high grade aluminium body. It also has a 5,2 inch Full HD 1080p display and is scratch resistant (or so they claim) as it uses Corning Gorilla Glass 3. 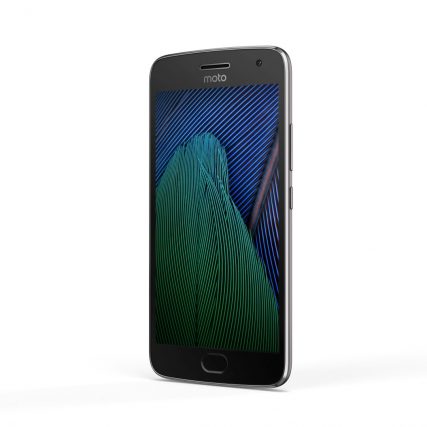 Underneath the hood the Moto G5 Plus packs a Qualcomm Snapdragon 625 processor with a 2.0 GHz octa-core CPU and 650 MHz Adreno 506 GPU paired with a 4GB RAM and 32GB internal storage that is expandable. It also houses a 3000 mAh battery with Turbopower charging which Motorola claims can give you 6 hours worth of battery life in a single 15 minute charge.

Motorola also claims that the Moto G5 Plus has the most advanced camera of its class. The G5 Plus features a 12MP Dual Autofocus Pixels rear camera with a large f/1.7 aperture, which Motorola says has a 60% faster focusing capability and the bigger pixels lets in 25% than its predecessor. The G5 Plus also includes a respectable 5MP front-facing camera with f/2.2 aperture. Some of the camera features on the G5 Plus are a beautification mode, their signature “Best Shot” mode and a professional mode. 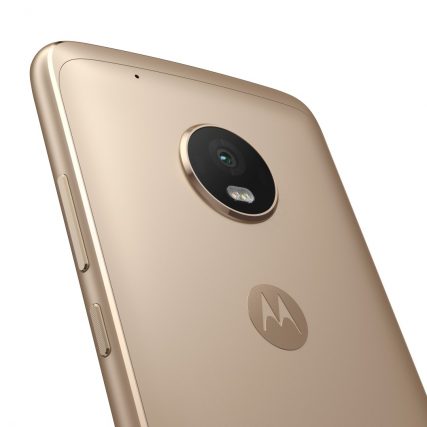 On another note, the Moto G5 Plus runs Android Nougat 7.0 right out of the box and what’s interesting is that the device runs almost stock Android with a few handy additions such as Moto Actions and a One Button Nav feature that lets you navigate your device using just the fingerprint sensor. The Moto G5 Plus also features the previously mentioned fingerprint sensor that’s located at the front of the device and the earpiece of the device doubles up as a single front facing speaker, which always a plus point in my book. In addition, the G5 Plus is also NFC enabled for conducting mobile payments. 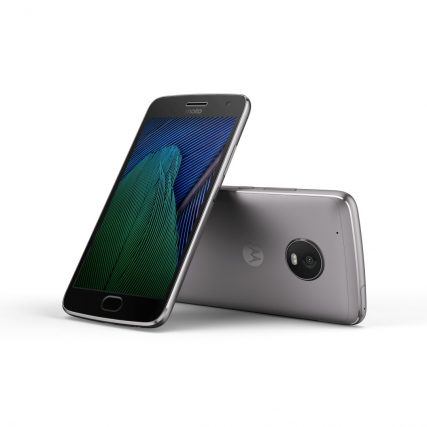 The Moto G5 Plus is available for pre-order now through Lazada and if you pre-order before June 4th are entitled to a 12-month extended warranty and a Moto Flip Case and screen protector worth RM99. The G5 Plus is available in two colours, Lunar Gray and Fine Gold. Customers can check out the 0% installment plan offered by Lazada Malaysia as well.

Pokdepinion: The G5 Plus might not be the most outstanding device out in the market right now but for the specs and software they’re offering, I’d say it’s definitely be a worthy purchase.

ASUS presents The Edge of Beyond at Computex 2017
Next