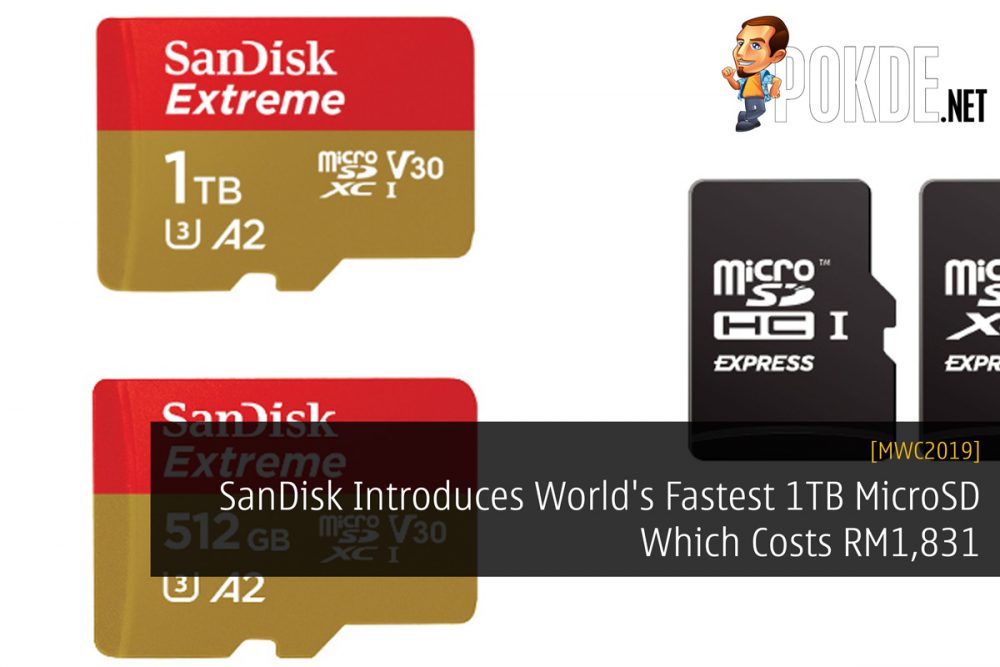 At MWC 2019, SanDisk took the time to announce of their brand new 1TB microSD card, where they claim it is the ‘world’s fastest’ card.

The new 1TB SanDisk Extreme UHS-I microSD card, a card where you can utilize on your smartphone, cameras, and drones. It’s is probably safe to say that the card offers more space than you’d normally need.

As for the speeds, it offers 160MB/s read speeds and up to 90MB/s write speeds, which the company have claimed that you can transfer files in nearly half the time over standard UHS- microSD cards that’s currently on the market.

Feel like 1TB is more than you’d use? Well they also prepared a smaller 512GB version. Both cards have A2 Application Performance Class categorization, assuring that applications will launch and load at impressive speeds.

Interested in getting one? Well you might want to save up as the 1TB version will be available at a hefty price of US$449.99 (~RM1,831) where else the 512GB version will come with a US$199.99 (~RM813). They are both available for preorder at SanDisk’s official website and will be made available for purchase in April 2019.

Raja Idris
The name's King, Kingky King. Likes to keep it simple and straightforward. A person who games regardless of what platform. Need value for money performance? Get AMD.
Pokde Recommends
A2 Application Performance ClassMalaysiamicroSDMWCMWC 2019SandiskstoragePCStorage
MORE
Read More
72805 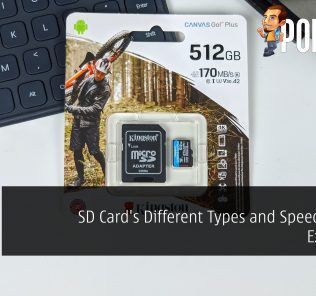