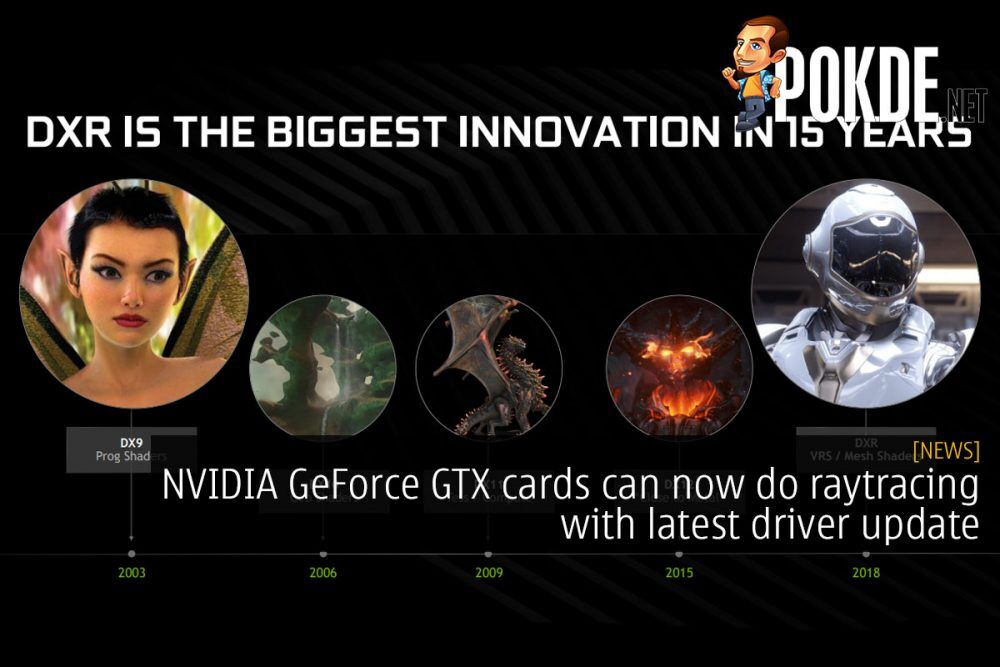 Notably, even the flagship GeForce GTX 1080 Ti struggles to even match the GeForce RTX 2060 — and that’s before DLSS gets thrown into the mix — so don’t be expecting too much. With the latest updated drivers, the following cards will support DirectX Raytracing:

You will probably suffer from pretty low frame rates unless you run a GeForce GTX 1080 Ti which offers pretty playable frame rates… if you are happy with 30 fps at 1440p, that is. NVIDIA expects the GeForce GTX cards to be used for RTX gaming at 1080p, which should give you a bit more frames per second. But still, if you like raytraced effects so much, you should definitely upgrade to a GeForce RTX card. 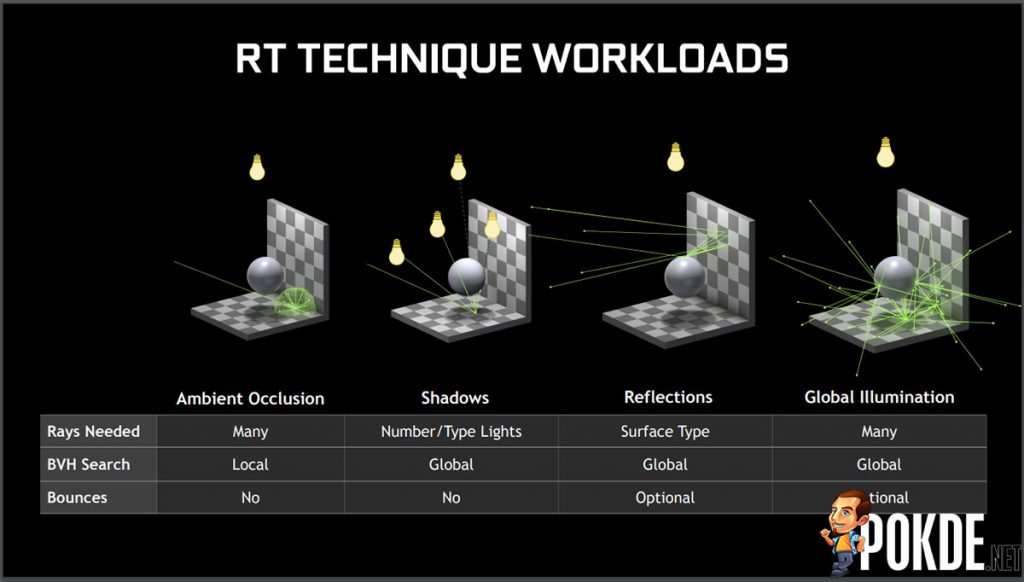 Speaking of raytraced effects, most games right now feature only one of the several raytracing techniques NVIDIA supports. For example, Battlefield V gives you raytraced reflections, while Shadow of the Tomb Raider offers raytraced shadows. In the future, games may feature a combination of raytraced effects, which should tank frame rates even further on GPUs without dedicated RT cores.

Well, until that happens, enjoy raytracing on your GeForce GTX cards! You can also watch the following video to understand more about raytracing.

Pokdepinion: Just a taste… and you will be hooked. Or at least NVIDIA hopes you will… 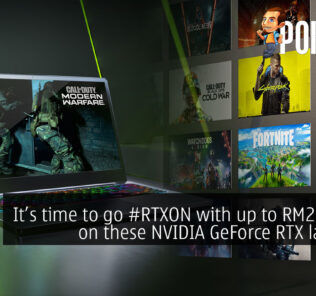 PokdePicks:It’s time to go #RTXON with up to RM2000 off on these NVIDIA GeForce RTX laptops!
Read More
1951 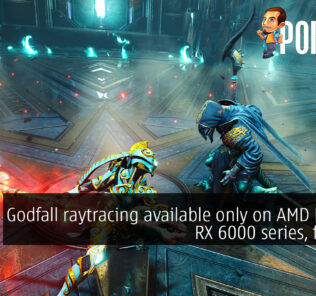 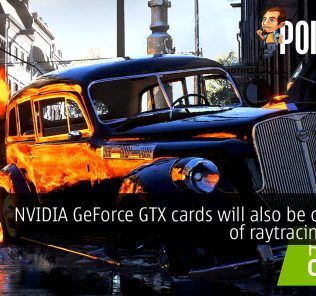 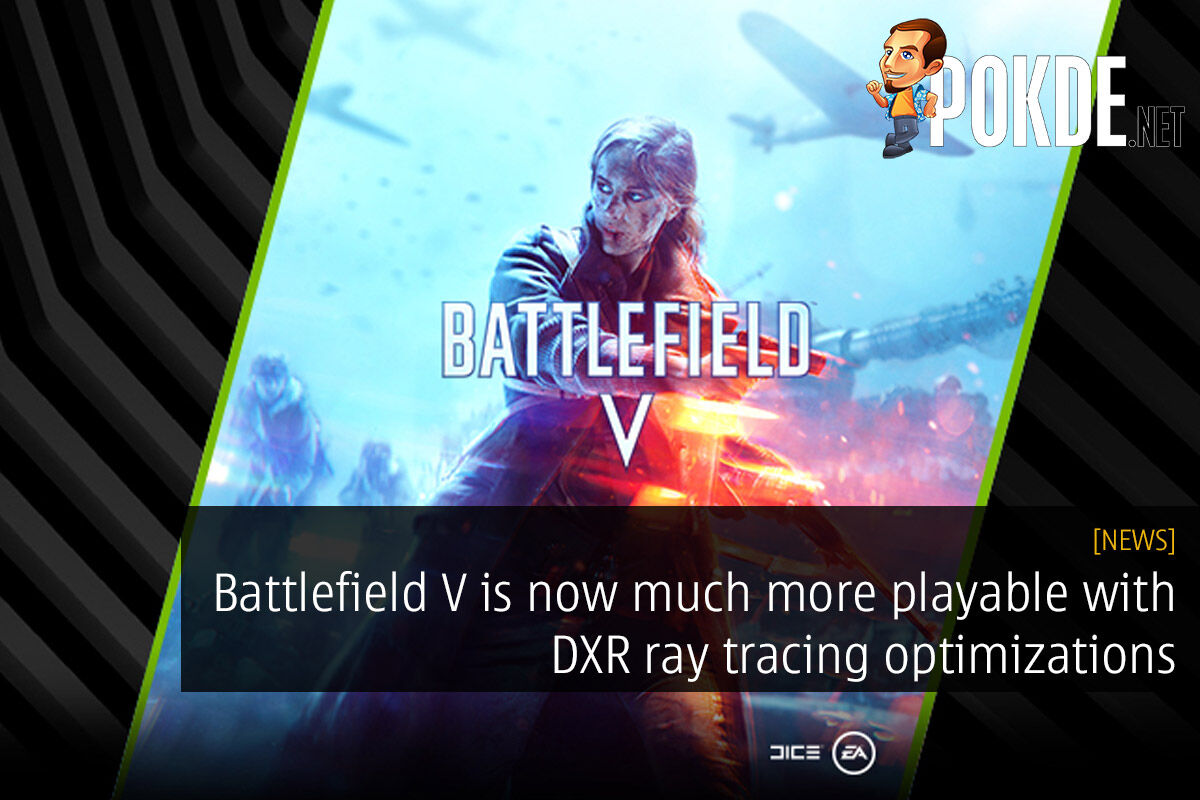 realme 3 Pro is coming in less than two weeks!
Next