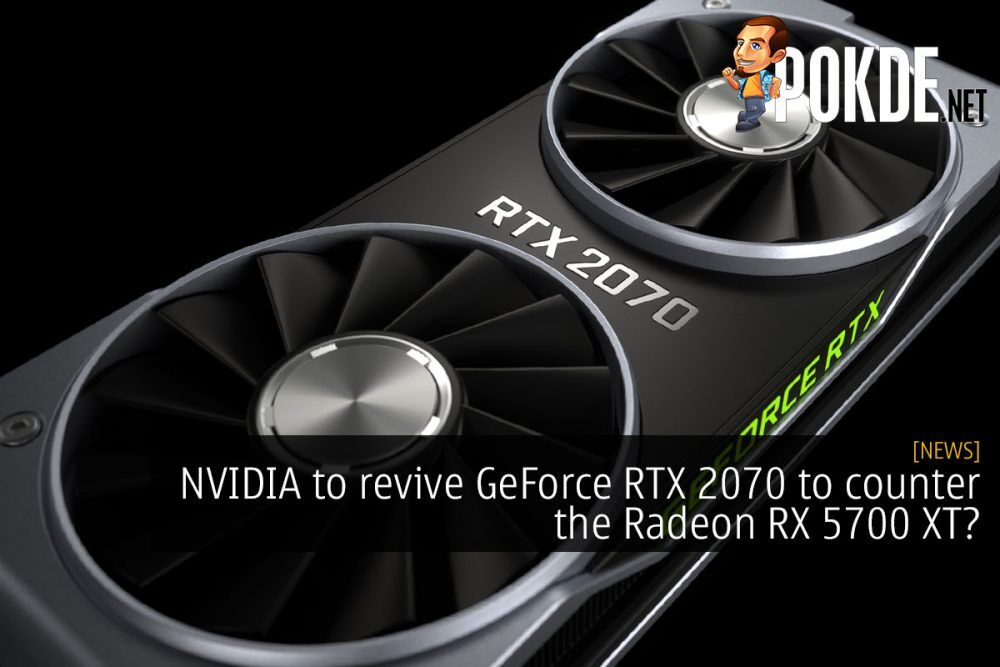 The GeForce RTX 2060 SUPER which was destined to go head-to-head against the Radeon RX 5700 XT, is allegedly being outsold by the AMD card substantially enough that NVIDIA will have to re-release the GeForce RTX 2070.

This information was apparently shared with GamersNexus from NVIDIA’s AIB partners. The partners have also reportedly been able to order a new supply of GeForce RTX 2070 chips to slap onto their cards.

It might have something to do with the Radeon RX 5700 XT outperforming the GeForce RTX 2060 SUPER while coming in at the same price point. Then there’s the fact that AMD’s card touts a bigger number. In the world of tech, we know that bigger = better. 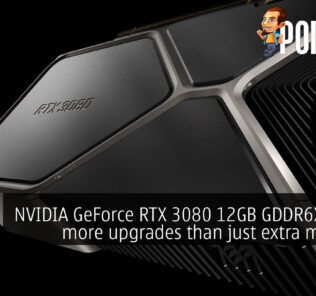 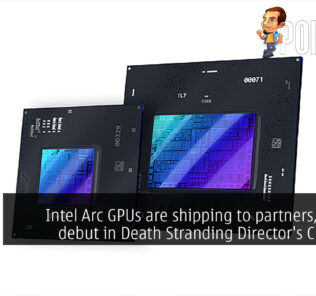