U Mobile Spotted Gearing Up for 5G Network in Malaysia
Sections
Gadget
Now Reading
OnePlus splurged at least RM48 million to get Robert Downey Jr. as their ambassador
NextPrev
Contents
5797 1
0

OnePlus splurged at least RM48 million to get Robert Downey Jr. as their ambassador 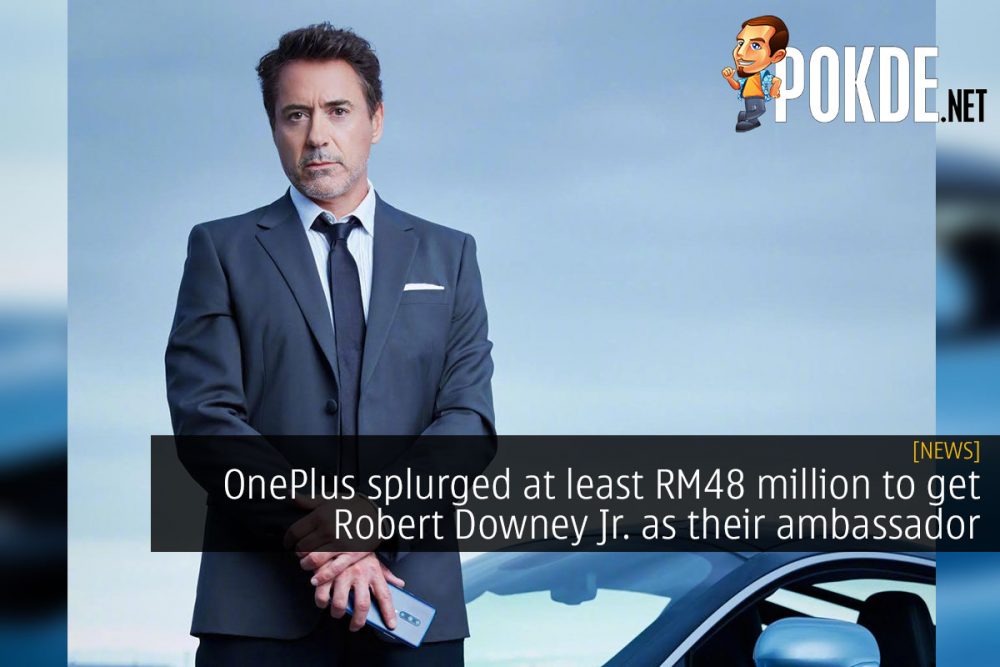 I guess we can understand why the OnePlus 7 is so expensive. Back in 2013, HTC hired Robert Downey Jr. as their ambassador, and has reportedly paid a whopping 306 million TWD (~RM47.94 million). That was back in 2013, before all the hype for the Avengers movies. OnePlus should be paying even more now.

The Iron Man’s popularity has been on the rise with a slew of successful movies in the Marvel Cinematic Universe, with the most recent one being Avengers: Endgame which is a colossal box office hit. To get Robert Downey Jr. as ambassador would be an amazing boost to OnePlus brand visibility, but it sure isn’t what OnePlus is known for.

Wow, @RobertDowneyJr is now endorsing @oneplus. That’s a 7 Pro in his hand. pic.twitter.com/4JYsCKQsUB

OnePlus is popular among tech enthusiasts for the bang-for-buck that earlier OnePlus devices offered. With that said, OnePlus devices has grown increasingly expensive recently. We are also pretty sure their fans do not appreciate OnePlus spending money on a famous ambassador, instead of waterproofing the OnePlus 7 and OnePlus 7 Pro.

It’s worth mentioning that Robert Downey Jr. did not help HTC buck their gradual decline, so good luck OnePlus!

Pokdepinion: I am a big fan of RDJ, but that won’t drive me to get a OnePlus… 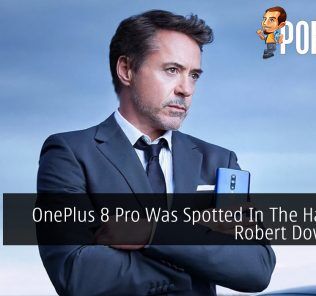 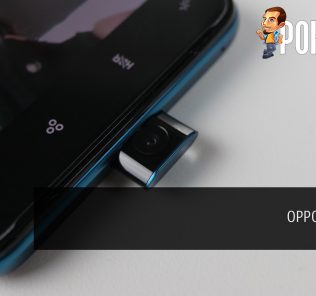 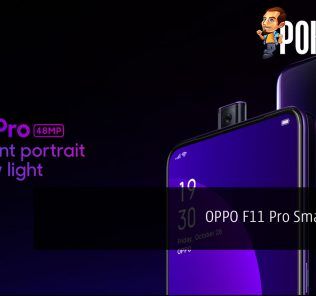 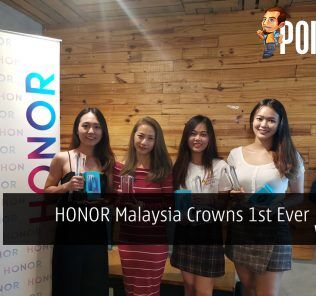 HUAWEI phones will no longer have access to Google Play Store and other Googl...
Latest Video
Read More
1100