Patch Notes for Next Week’s Destiny 2 Update; Something to Take Note Of 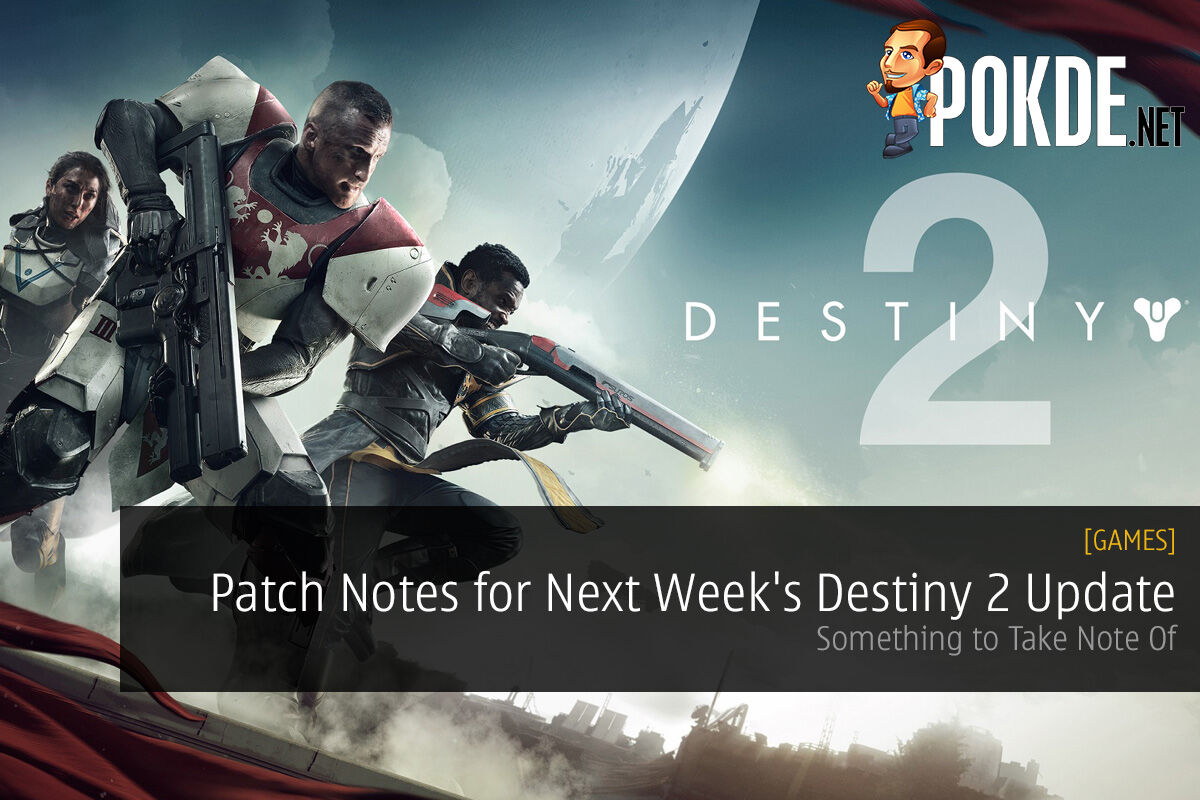 It would seem that we have the early patch notes for next week’s Destiny 2 update. If you frequent the game, this is something you should take note of. 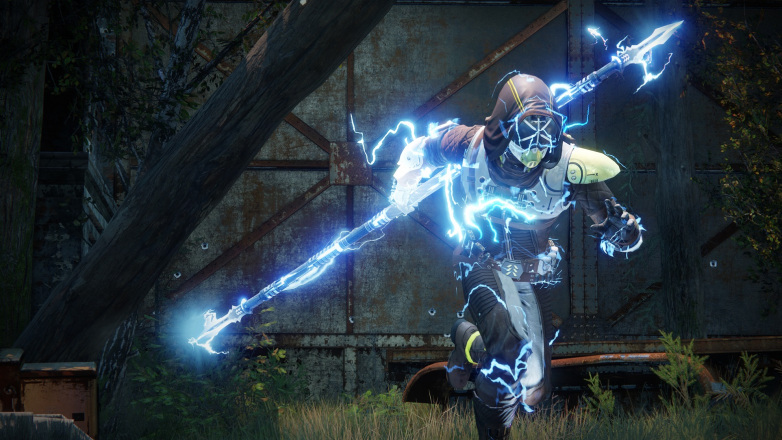 Recently, the director behind Destiny 2, Christopher Barrett, listed off some improvements the team is looking to add to the endgame content in a blog post on Bungie’s official website. Some new details about next week’s update 1.0.6. were also included.

The update will focus on fixing an emote issue, as well as making sure there are more Guardians available to help you out in public spaces. Also, there will be several changes coming to the Crucible PVP mode that’ll mostly affect spawning and scoring. It’s important to note that not all of the upcoming changes to the game were listed, but they will be once the update goes live.

You can read all of the available patch notes below:

Something interesting to note, the game reportedly became the best-selling console game of 2017, according to DualShockers. It managed to beat a slew of great titles that have released this year. It’ll be interesting to see if Activision’s other flagship shooter Call of Duty: World War II will be able to compete in sales.

Destiny 2 is currently available for the PlayStation 4, Xbox One, and PC.

Pokdepinion: Well, if you’re wondering what kind of changes will be coming to the game since the PC version recently became available, well, here you go.

Aiman Maulana
Jack of all trades, master of none, but oftentimes better than a master of one. YouTuber, video editor, tech head, and a wizard of gaming. What's up? :)
Pokde Recommends
activisionBungiechangelogDestiny 2PatchupdateGamingMicrosoftNewsPCMRPS 4SonyXBOX One
MORE
Read More
1560

Final Fantasy XV System Requirements for PC; It’s Not Too Bad
Next