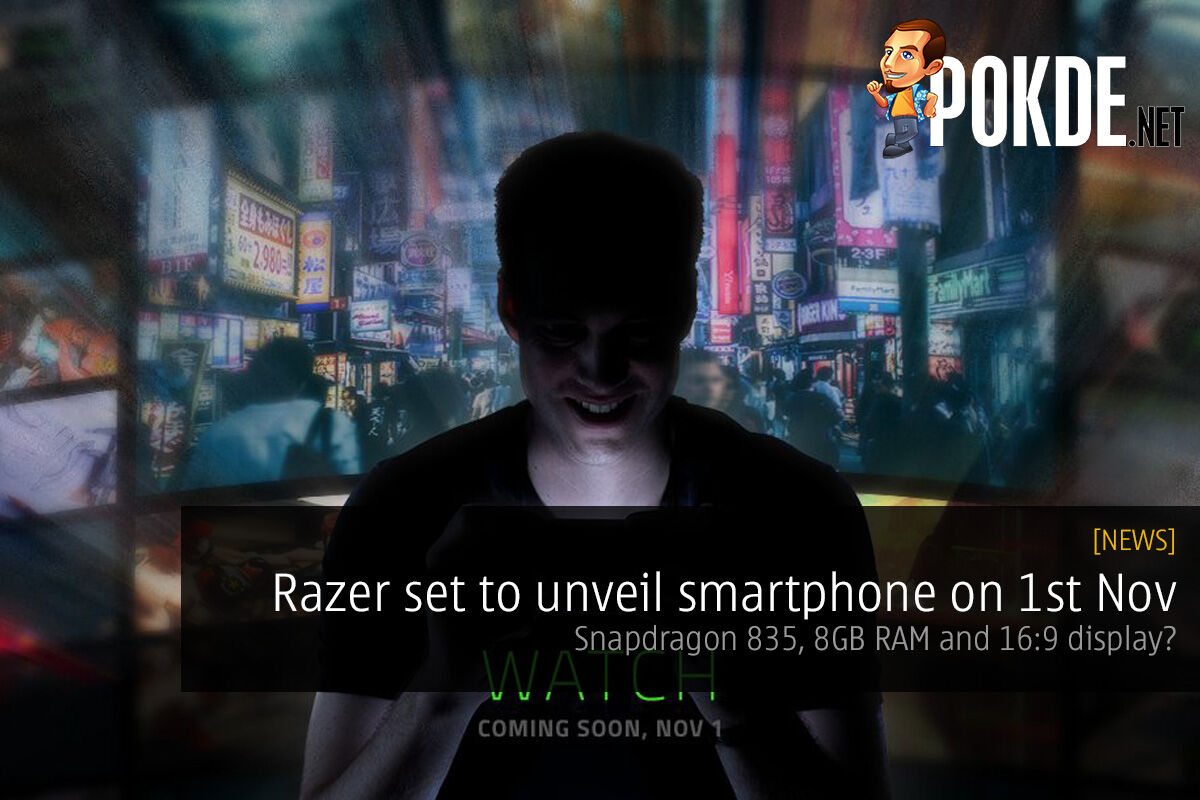 Razer has acquired Nextbit some time back, and there has been confirmation of a smartphone coming “soon” back in September. Well, it seems like the Razer Phone will finally be launched in November 1st with a teaser on Twitter.

We know from the above tweet that the smartphone is set for an unveiling this 1st November, but there aren’t many details at all released by the brand better known for their gaming peripherals. Luckily, GFXBench offers us better insight into what the device will pack. 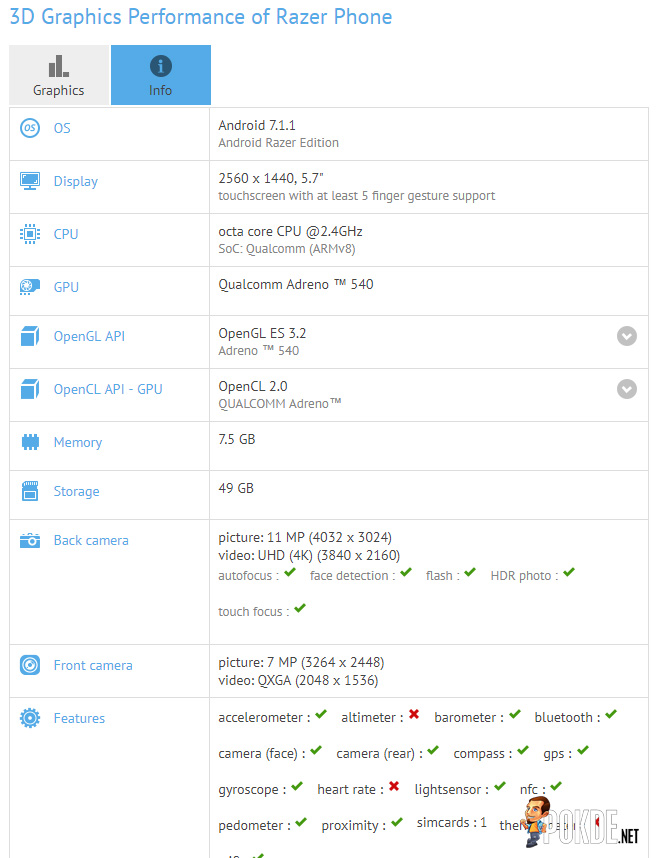 We see a Snapdragon 835 mated to 8GB of RAM, 64GB of storage, and a 5.7″ display with a resolution of 2560 x 1440. That makes for a 16:9 aspect ratio, which means we won’t be seeing a bezeless Razer smartphone this year. The Snapdragon 835 is the most powerful SoC currently, so there should be ample performance for gaming. The 8GB RAM will make the deal even sweeter, as we have experienced with the ASUS ZenFone AR which came with 8GB of RAM too.

It runs Android Razer Edition which is based on Android 7.1.1 Nougat. Android 8.0 Oreo has been around quite a while now, so seeing this in a smartphone slated for a November launch isn’t really making me happy. Perhaps Razer had to go with an older Android version to apply their optimizations to make it a real Razer “gaming” smartphone? The rear camera is a 12MP one while the front features a 8MP camera. Here’s hoping it’s the same 12MP sensor as the one in the Pixel 2.

Are you excited to see Razer joining the smartphone market? Or do you think it will be priced beyond the reach of most people, like the Razer Blades are? Let us know in the comments section!

Pokdepinion: This probably won’t come cheap looking at their Razer Blade’s pricing, but a man can hope.