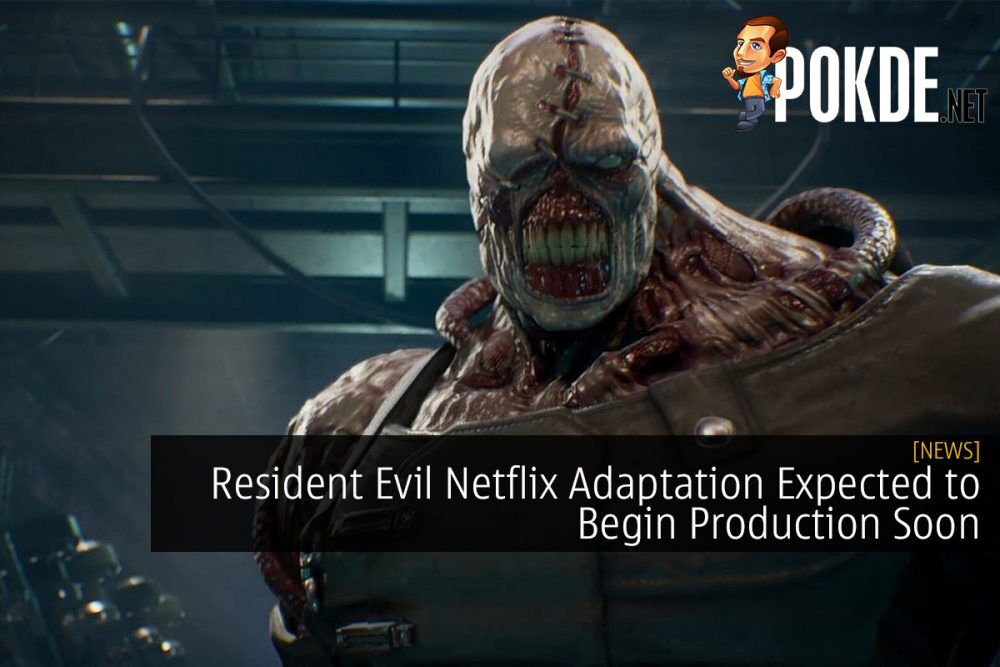 After the success of The Witcher on Netflix, it’s no surprise to see more adaptations becoming a reality. Not only is the Resident Evil Netflix adaptation expected to be real, the production for the series it’s expected to start in June 2020.

Fan site Redanian Intelligence, who previously broke the news on The Witcher series before after its launch, reported on a production entry for Resident Evil. This entry also gives us a number of key details about the adaptation. For starters, it’s expected to have eight episodes in total, with each episode going for the 60-minute mark.

The production will be based in South Africa, and that the on-location prep work will start in April 2020. The development of the Resident Evil Netflix adaptation will be handled by Constantin Film, a German distribution and production company.

Assuming everything goes as planned with no major re-shoots, we expect to see the series on Netflix around the same time as The Witcher series; towards the end of the year. Otherwise, early 2021 would be another potential time frame for the adaptation.

At the time of this writing, nothing much is known about the Resident Evil Netflix adaptation. There is no information on the cast members or the storyline. All that is known right now is that it will incorporate all of the franchise’s signature elements including action sequences and easter eggs.

We will be reporting more on this as soon as information becomes available so stay tuned to Pokde.net.

Pokdepinion: I just want it to be better than the movie adaptations. If it can at least do that, then I’ll be happy.

Aiman Maulana
Jack of all trades, master of none, but oftentimes better than a master of one. YouTuber, video editor, tech head, and a wizard of gaming. What's up? :)
Pokde Recommends
adaptationBiohazardcapcomcontentMalaysiaNetflixproductionresident evilMobile ApplicationNewsSoftwareSystemWeb Application
MORE
Read More
2297

Latest Windows 10 Update Causes More Problems Than It Solves
Next