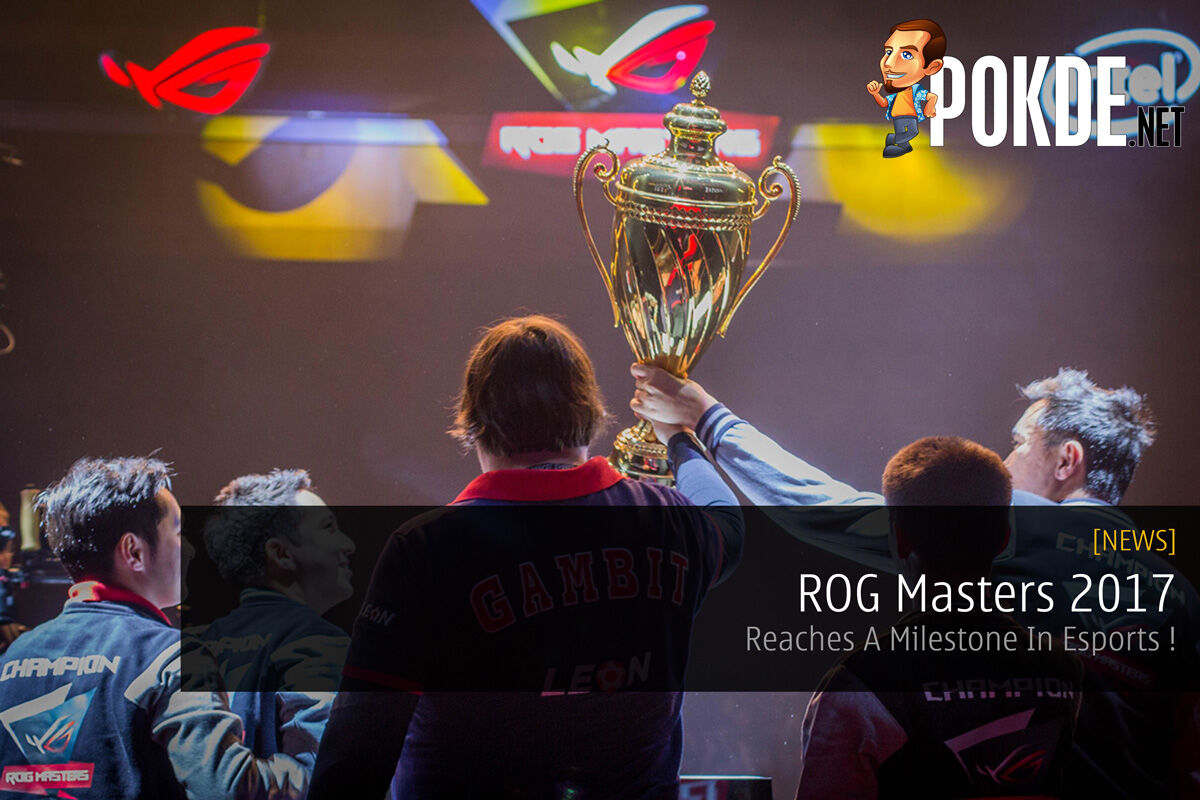 With the 2017 season came to a closing for the ROG Masters competition on the 10th of December, it marks a success for ASUS Republic of Gamers (ROG). 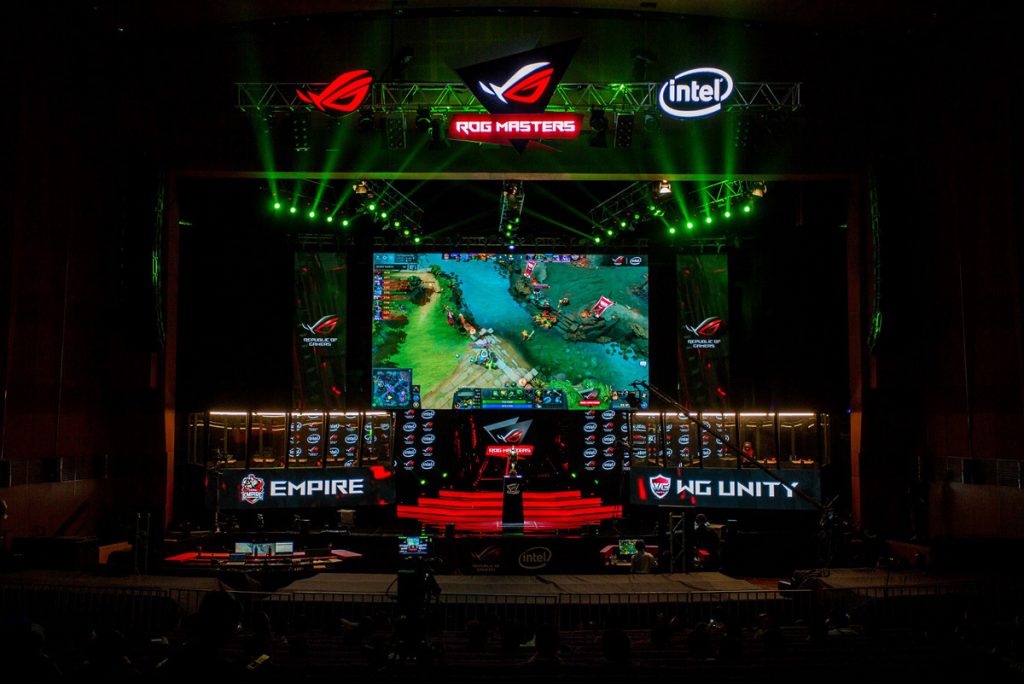 ROG Masters 2017 concluded with the Grand Finals which was held in Kuala Lumpur, Malaysia, where the event represents an achievement for ASUS ROG as the company continues to support and develope the esports scene by providing gaming hardware as well as hosting tournaments both local and global levels. 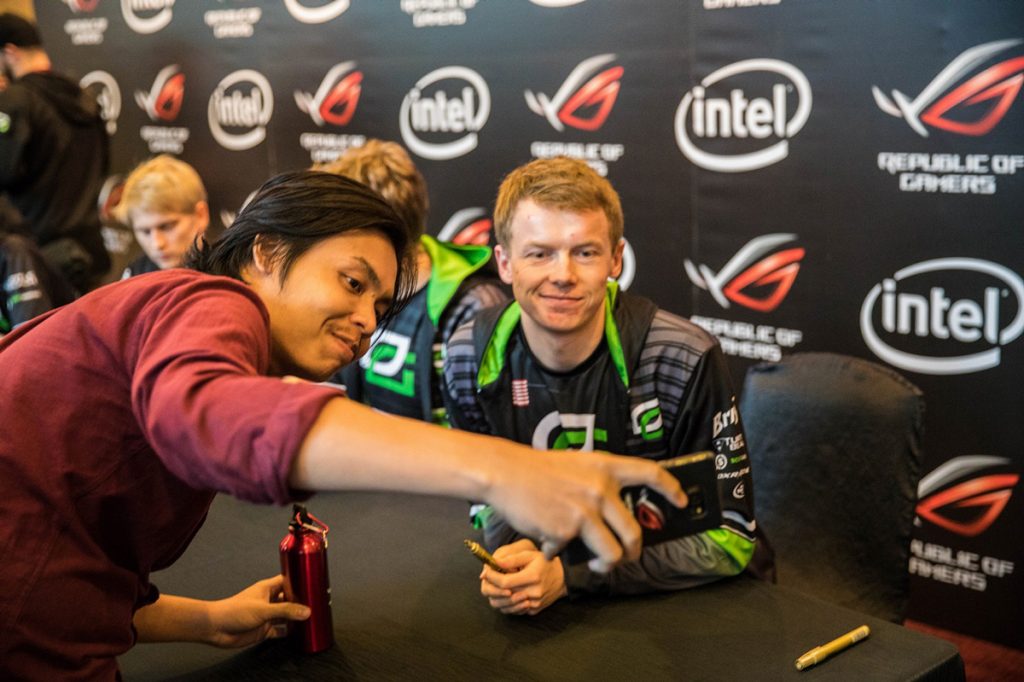 ROG has organized online and offline tournaments held all across Europe, the Americas, and not to forget Asia. There were over 6,000 teams that participated in their tournaments, which hails from more than 35 different countries. With the tournament, ROG Masters enabled pro and amateur esports players worldwide alike to achieve their ambition and aspirations. Fans also got the chance to meet their heroes up close and personal.

With its structure of national qualifiers followed by regional events and Grand Finals, ROG Masters 2017 stamp a milestone in esport history. With over 6,000 fans present at Kuala Lumpur Convention Center, they had the chance to witness Gambit Gaming closing out their most successful year yet in CS:GO. Team Empire snatched victory from the jaws of defeat in an intense Dota 2 final-round comeback.

Pokdepinion: I was there at the ROG Masters 2017 in KLCC, the atmosphere was amazing. Hope they’ll host more tournaments in the future. Here’s to an even better 2018! 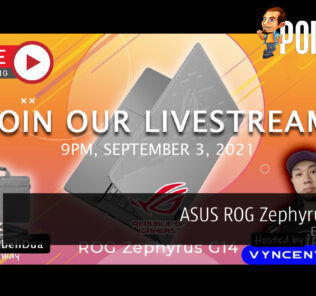 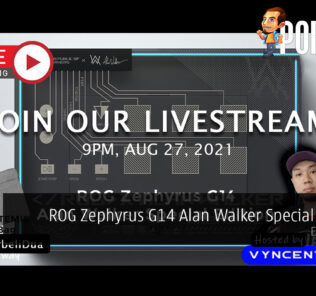 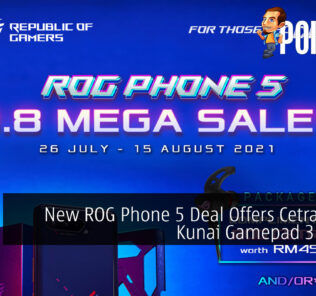 PokdePicks:ROG Claymore II Review – For Those Who Dare To Want More
Comments
Leave a response