Just over the weekend, more than 200 people joined in on this year’s Sony Alpha Super Workshop, which took place in Penang. — 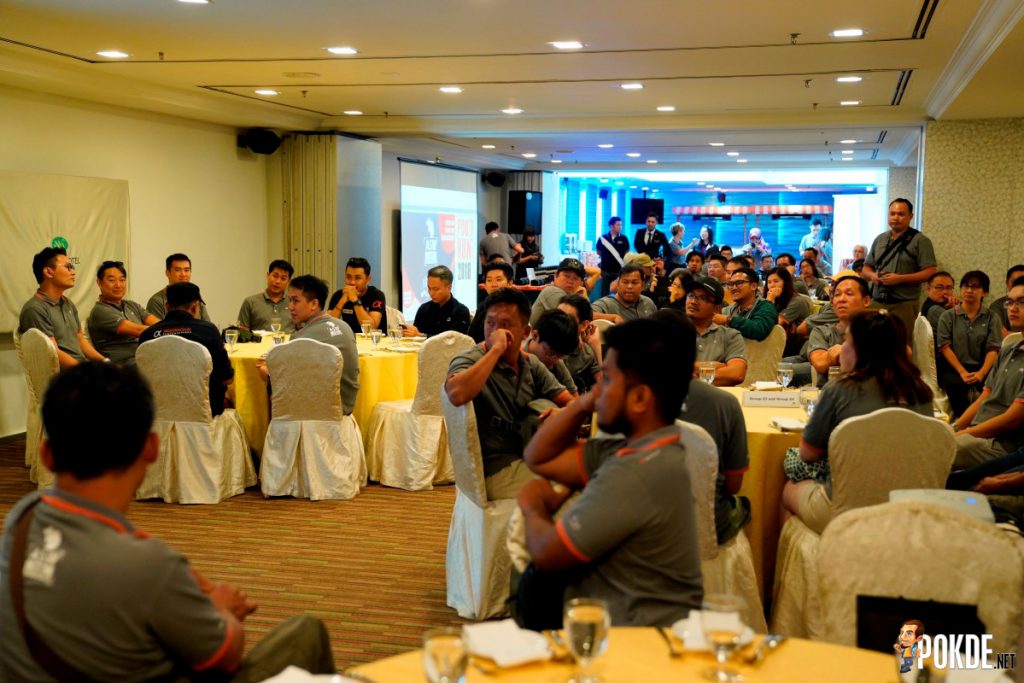 The workshop is the fifth successive from Sony, and this year’s venue was held in Penang. Participants that came from Kuala Lumpur had to gather at KL Sentral at 4AM for the trip’s bus transportation.

Besides being a workshop where you can learn a thing or two on photography in terms of technicality, participants also had the chance to exchange opinions on their works, where some of them are even professionals 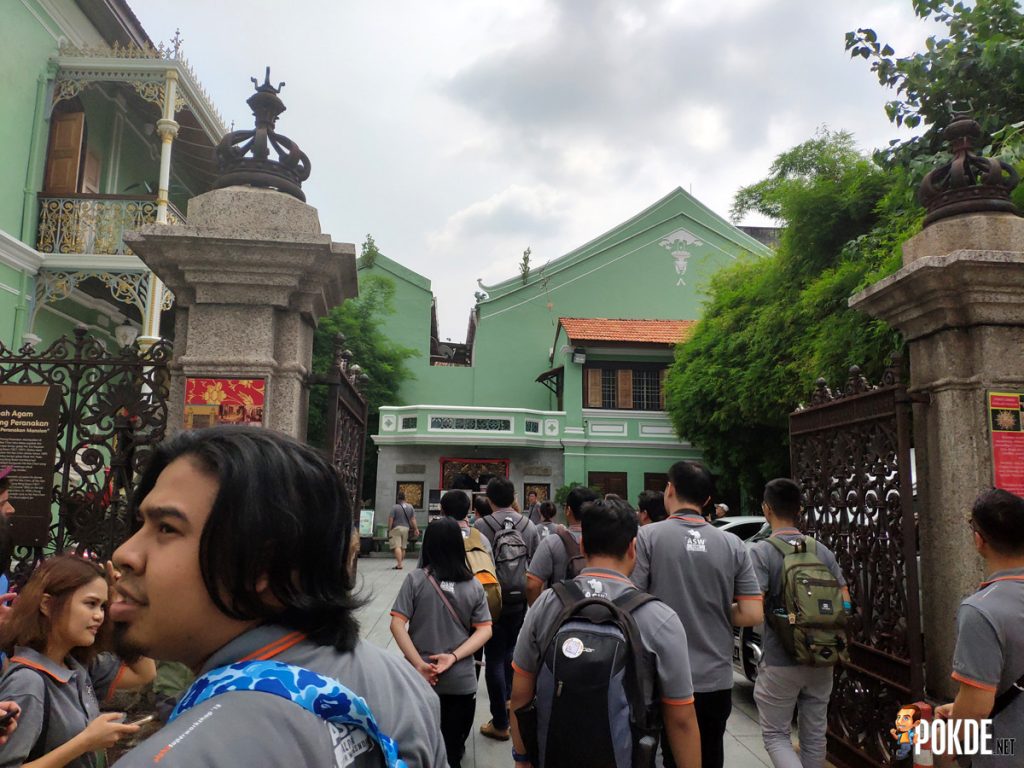 After arriving and having lunch at Sunway Hotel, everyone head out to the Peranakan Mansion, where roughly 10 shooting locations at the venue was prepared and they also included models for the occasion.

Now the workshop isn’t all about learning where the following day saw a photo hunt challenge. Participants were put into random groups and were tasked in capturing photos that fulfill five criteria from Sony’s judges. 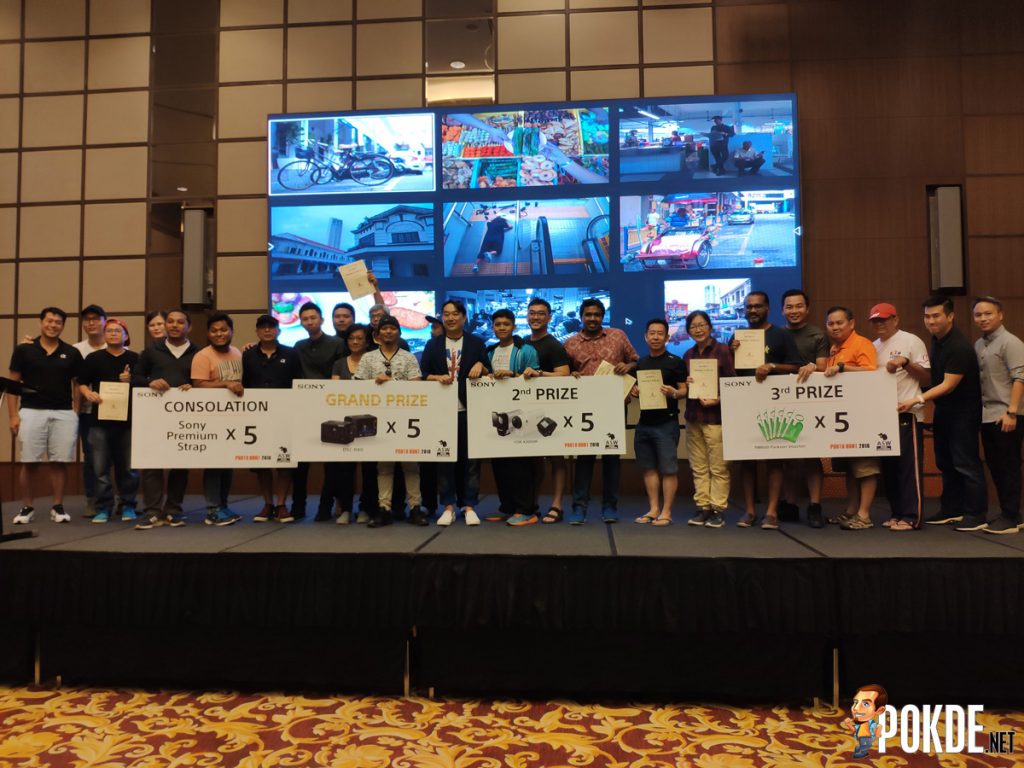 The contest saw the winners walking away with Sony’s RX0 cameras, which is ultra-compact, for each member. The 2nd placed team won Sony X3000R cameras while the 3rd place winners got their hands on Parkson vouchers worth RM600 each.

At the workshop, they’ve also revealed the price of the Sony FE 24mm F1.4 GM Prime lens, which we’ve covered previously. It comes at a RM6,299 price tag and by pre-ordering the lens, you will also be getting an Alpha Premium Strap as a free gift.

Here are some sample shots that we’ve took using Sony cameras and lenses while we were there. 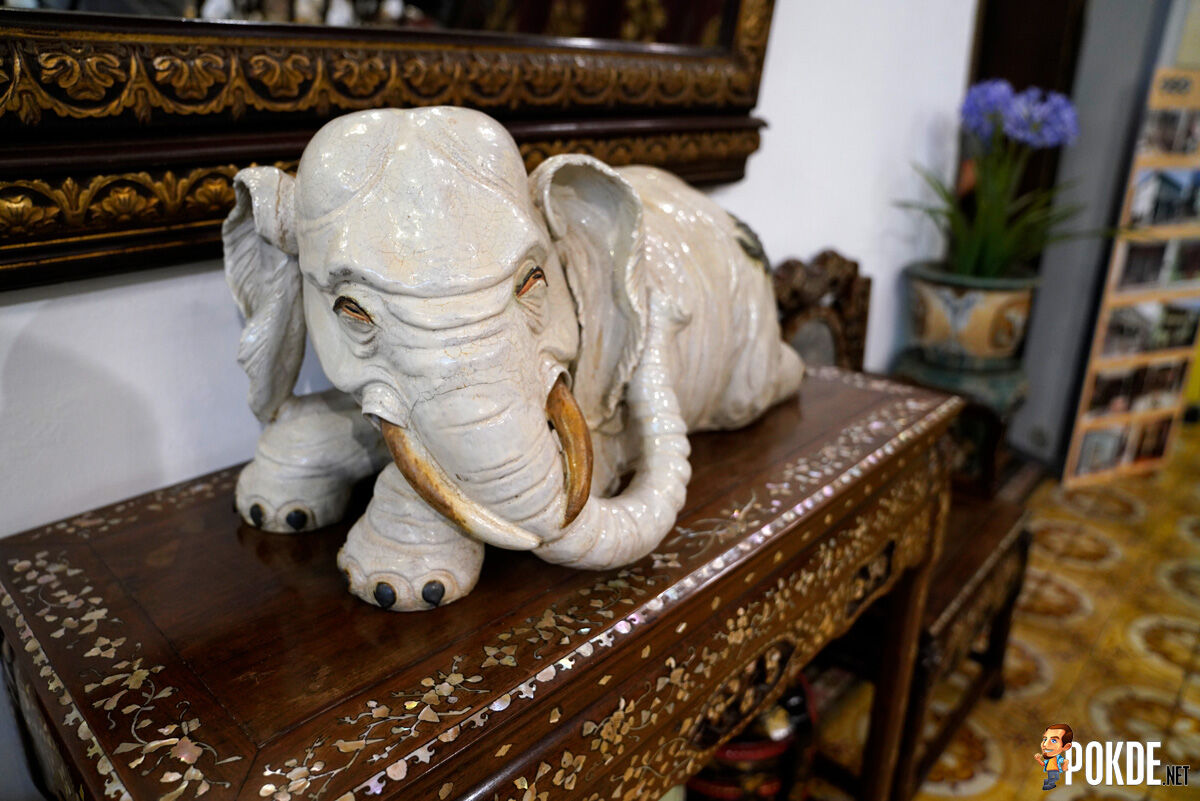 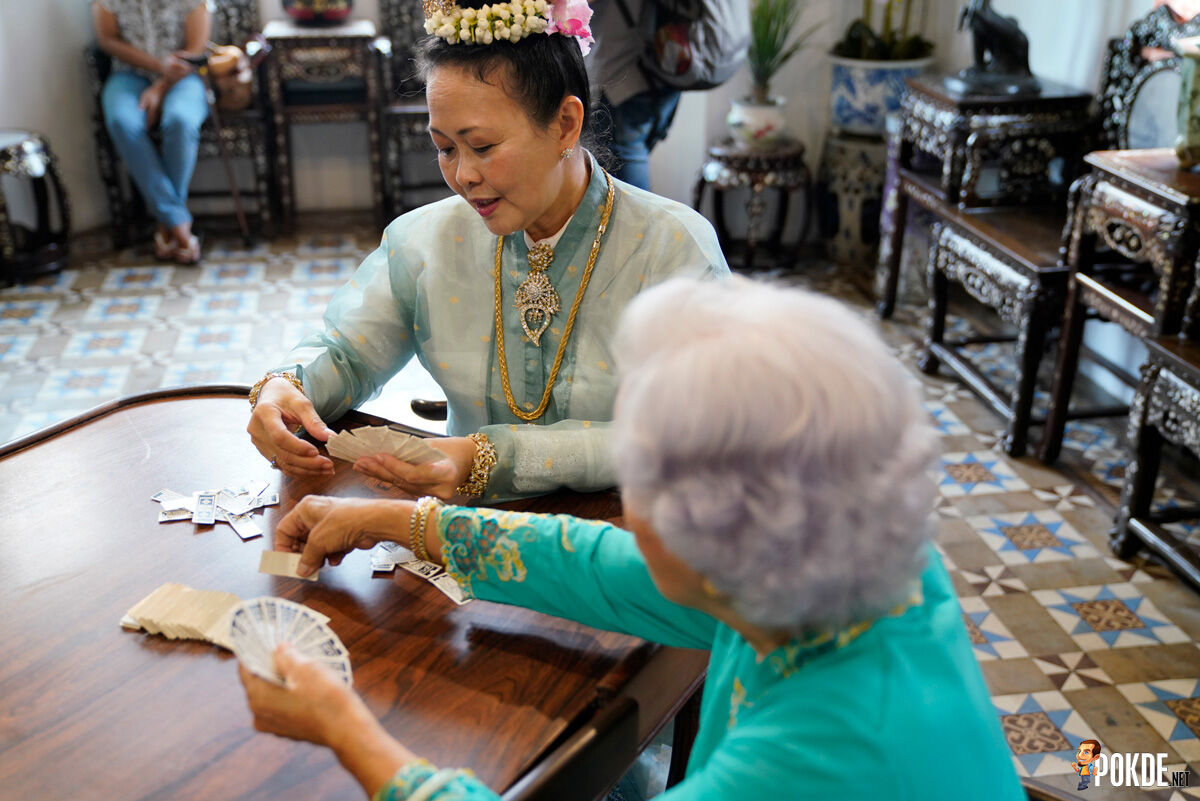 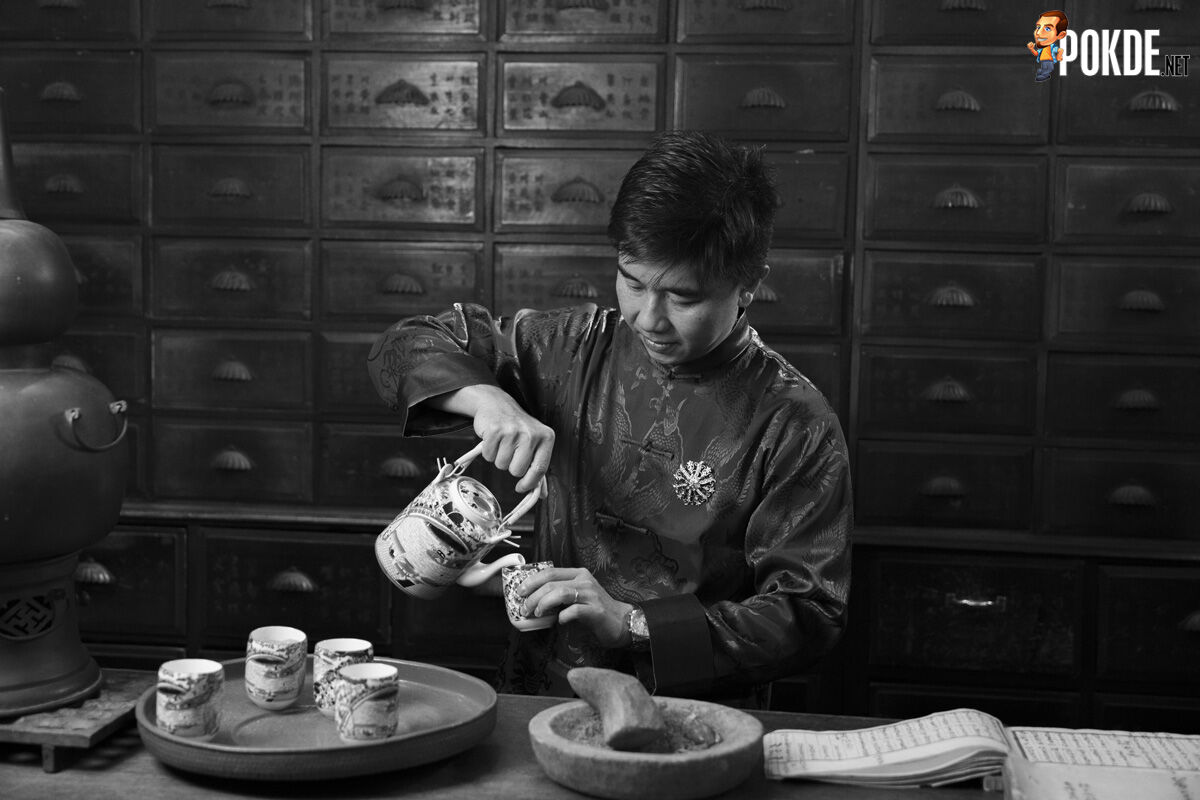 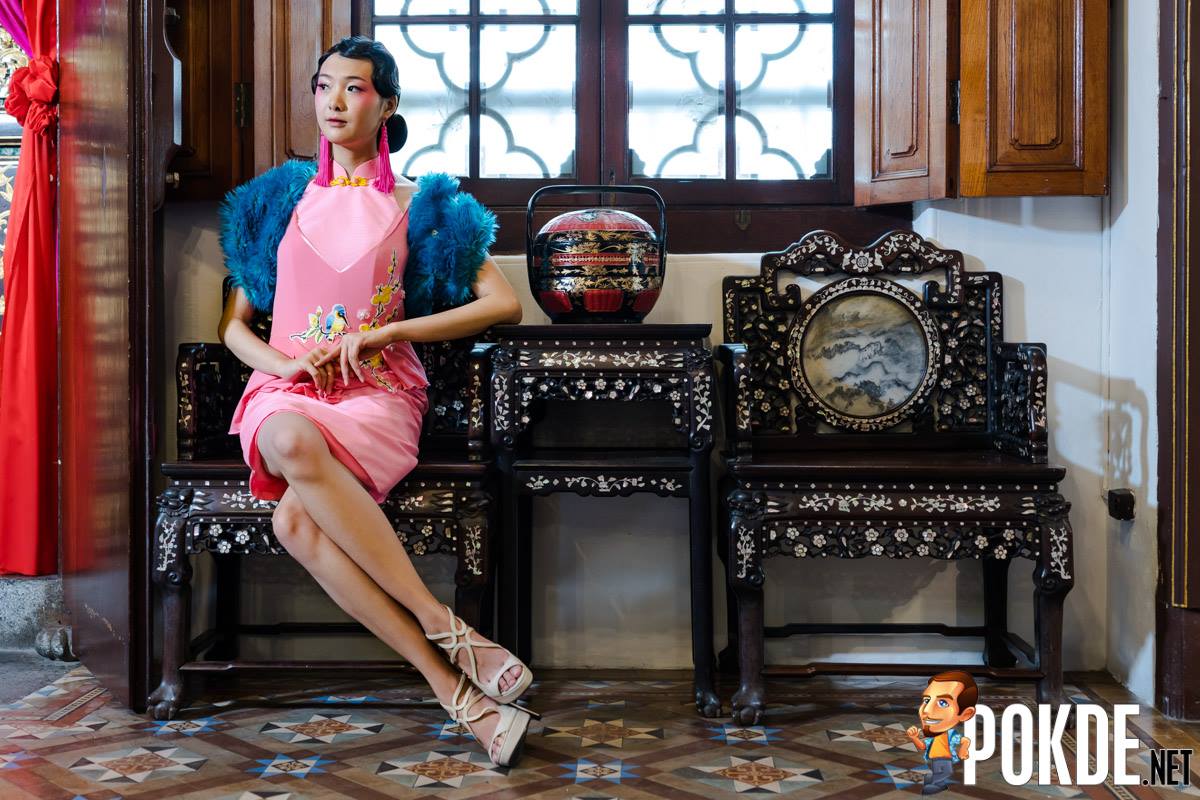 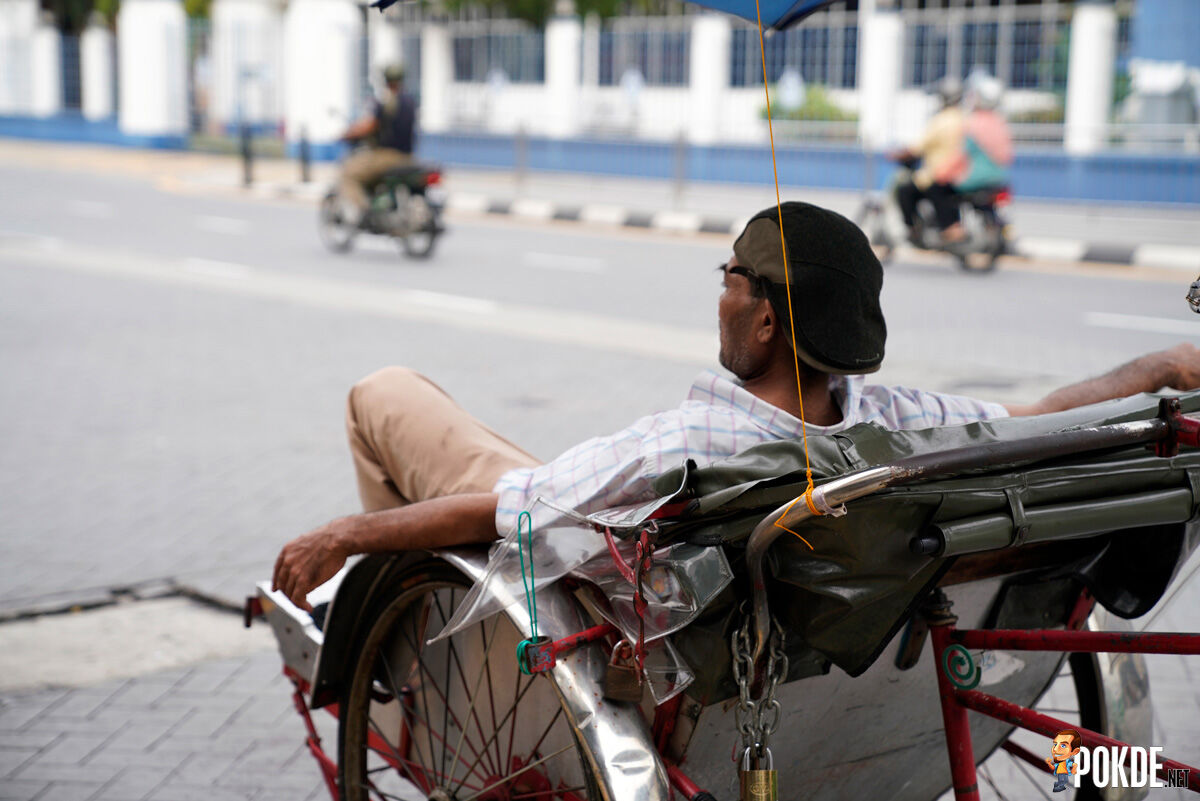 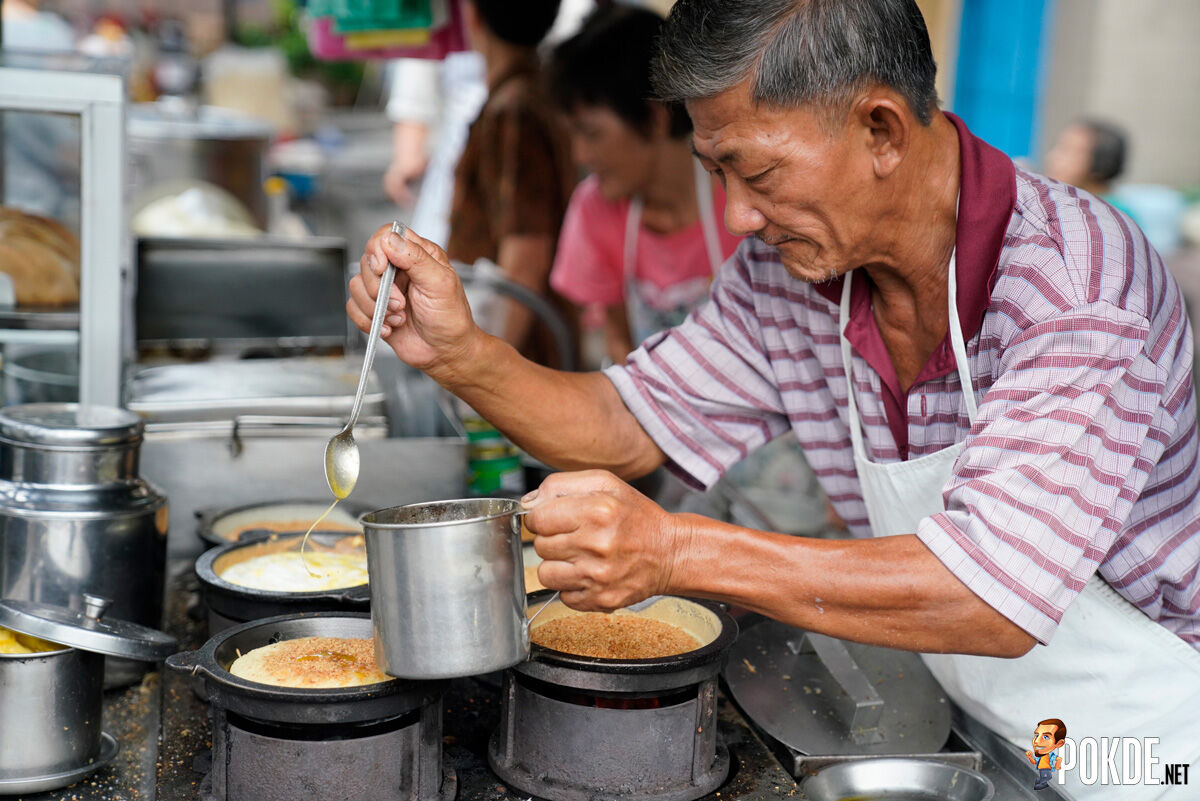 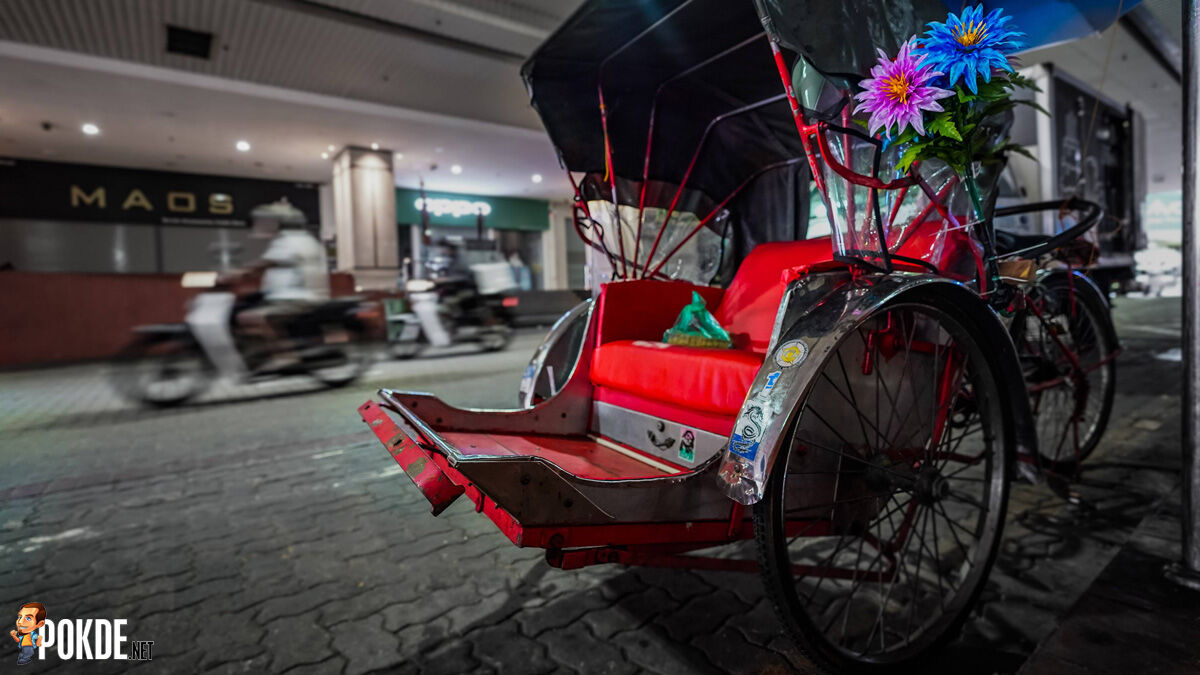 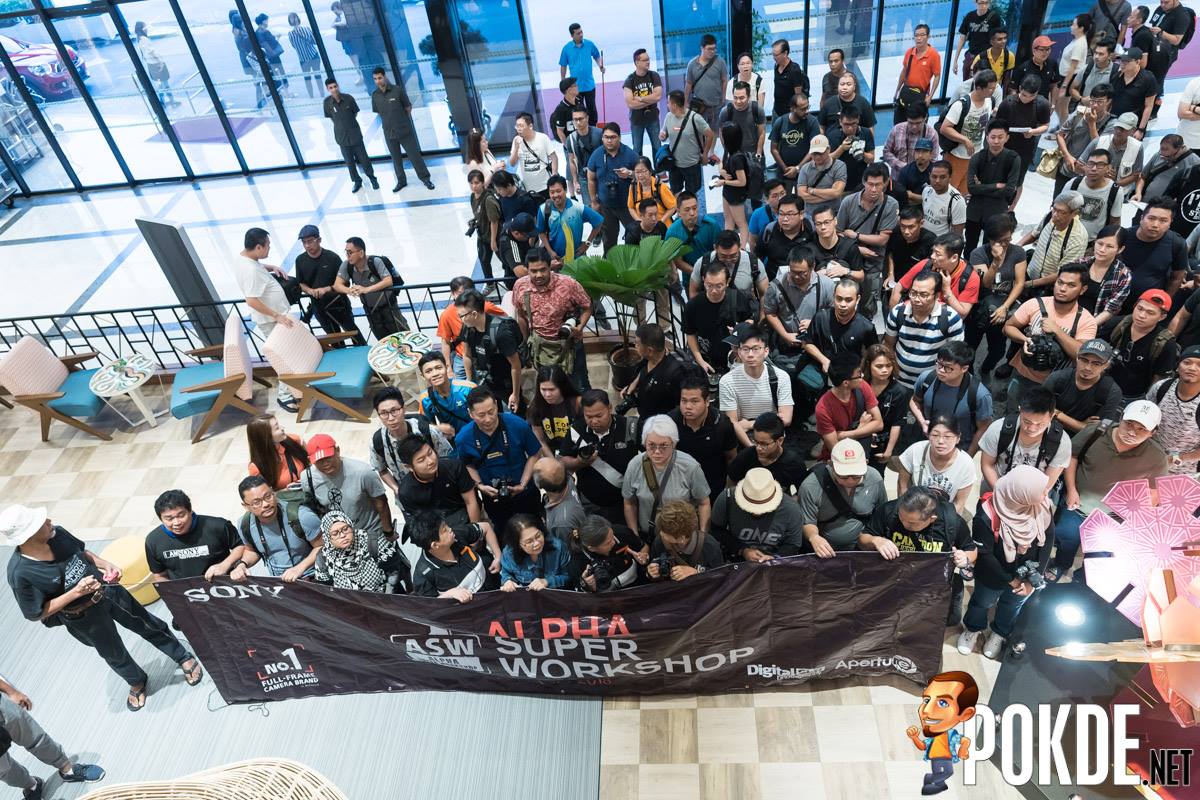 Pokdepinion: Being a part of the workshop, I can say that it was a valuable experience for me. I would’ve liked it to be a bit longer though as everything went quickly. I’m by no means a good photographer at all to say the least, but this workshop definitely has improved me. Hopefully, they’ll still have the workshop next year! 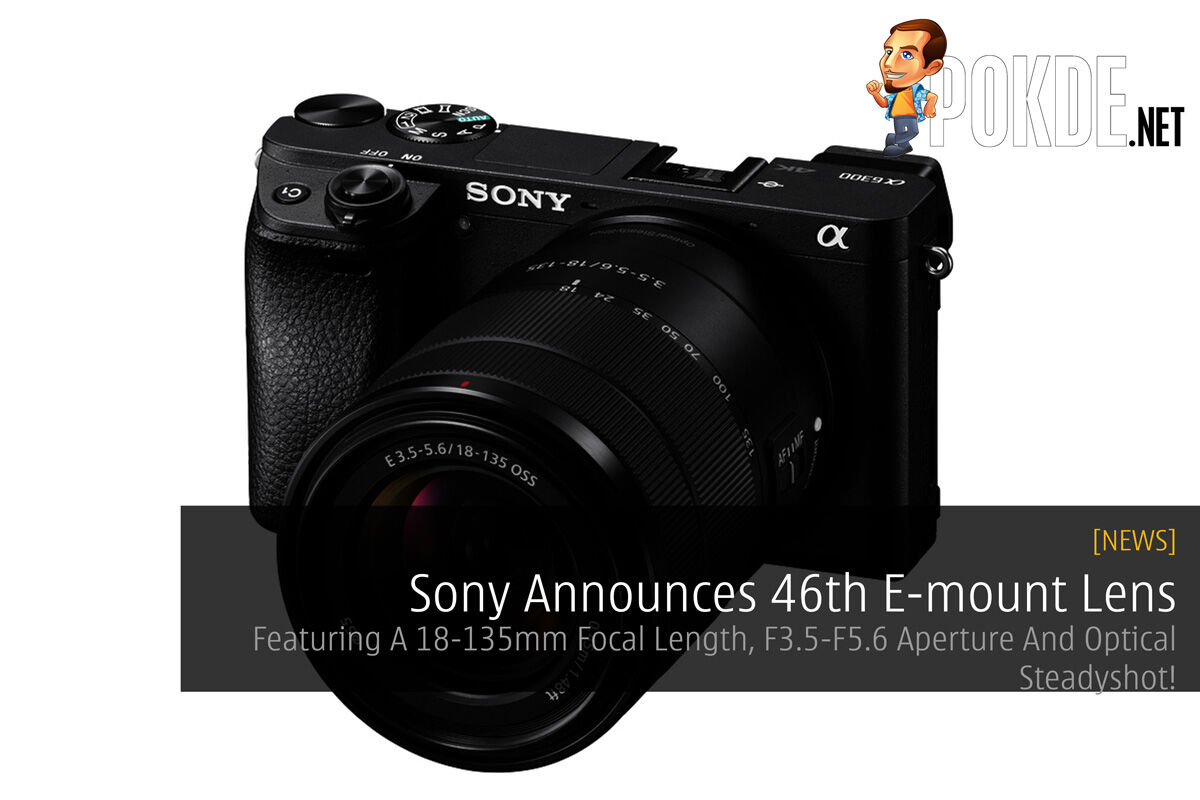 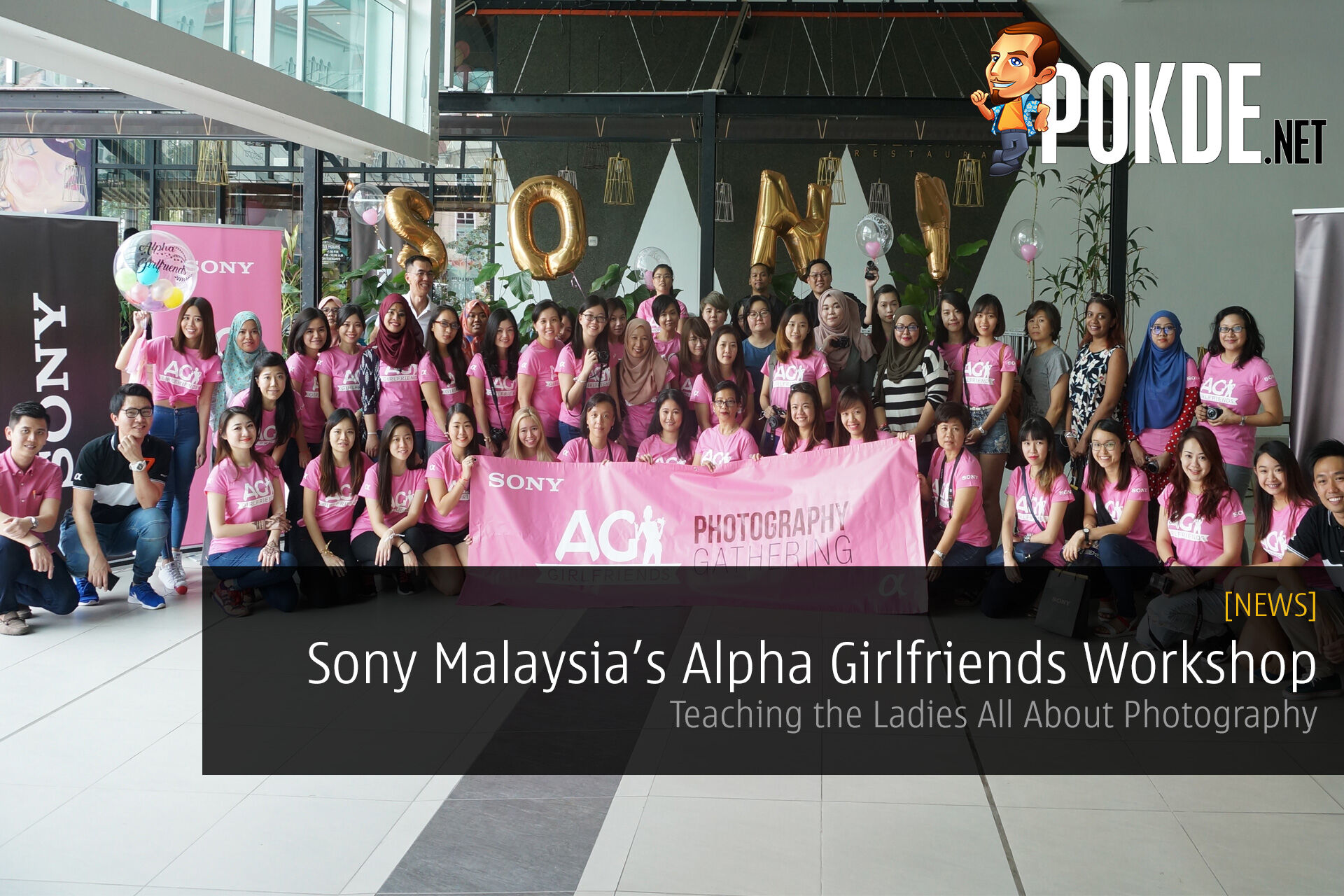