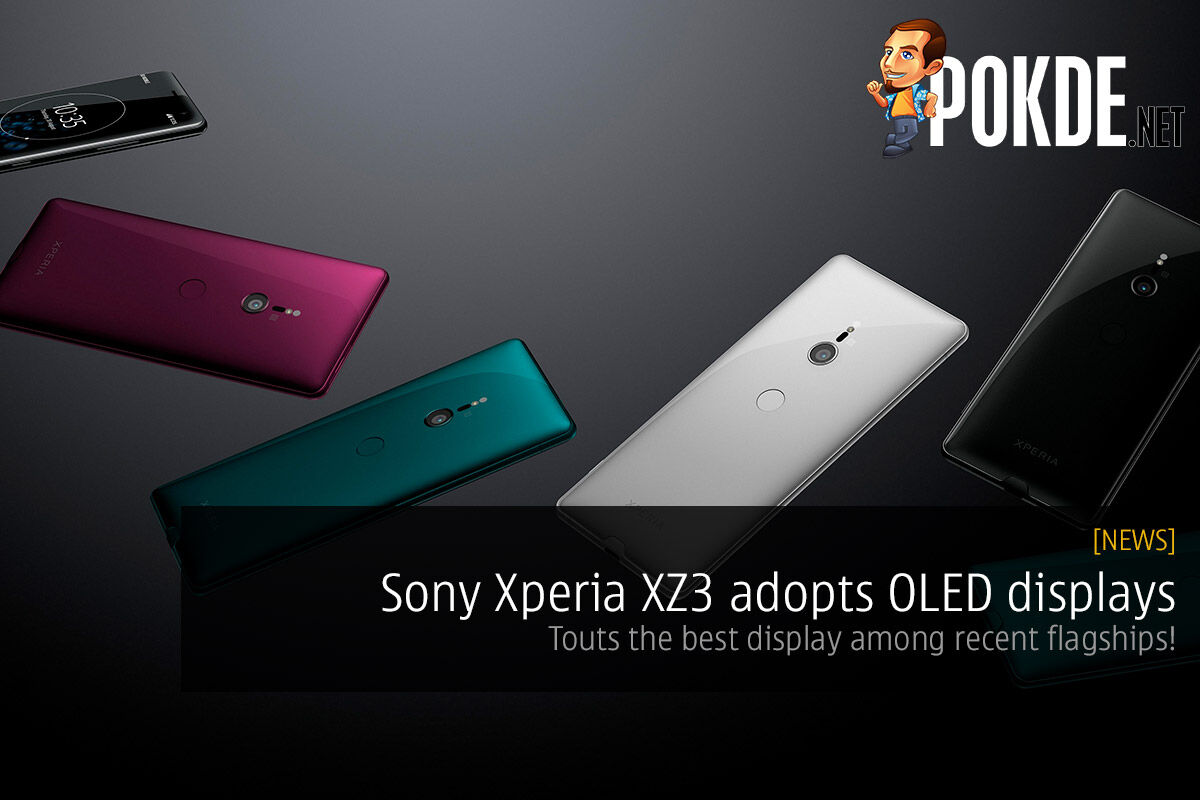 Sony may have just made the jump to OLED displays with the latest Xperia XZ3, but they have apparently just impressed 70% of the people who saw it, leading the  to crown the Sony Xperia XZ3’s display the best display among those compared. 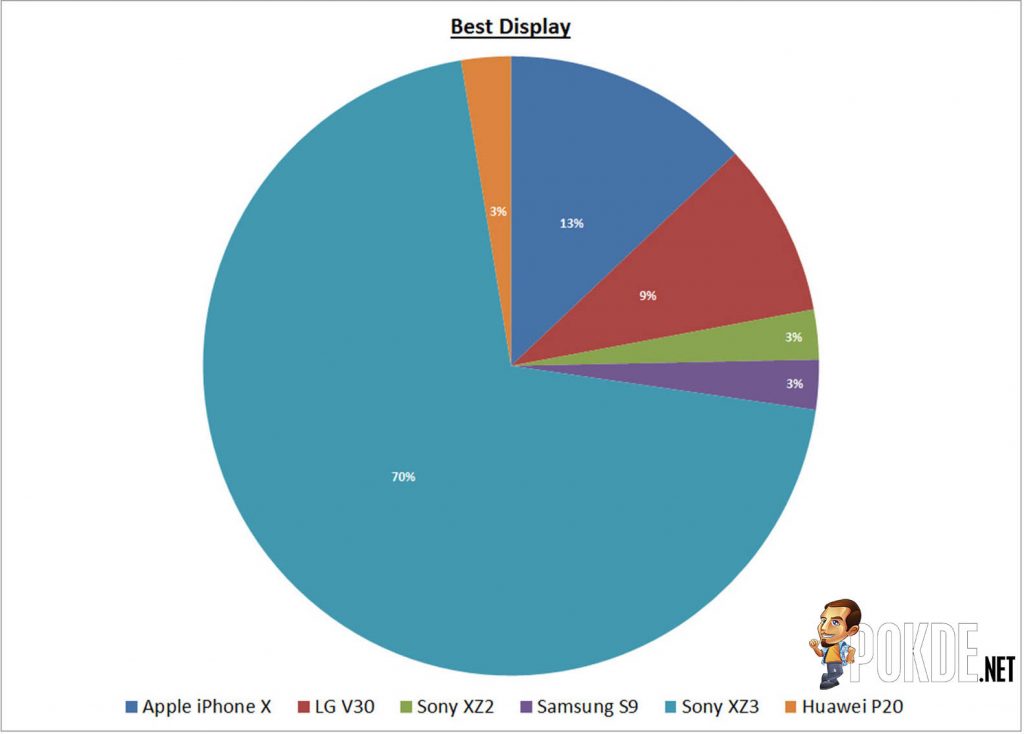 The comparison run by Strategy Analytics involved flagship devices from various manufacturers like the iPhone X, Galaxy S9, LG V30 and also the HUAWEI P20. Among these devices, 70% out of 202 participants selected the Xperia XZ3 to be the device with best display. The 6″ 18:9 QHD+ P-OLED, HDR curved display must be really something to be rated so highly by the participants. 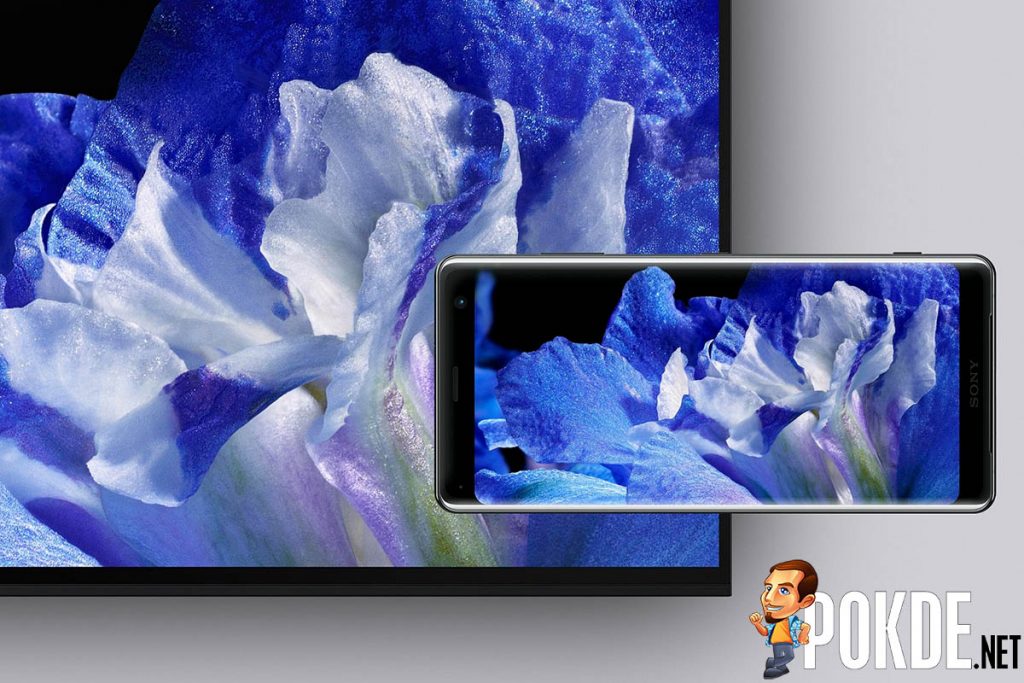 Aside from the stunning display, the Xperia XZ3 features S-Force Front Surround speakers like the Xperia XZ2, and Sony claims that these here are their loudest yet, again. The Dynamic Vibration System also immerses you into the sound for a better experience. There is also support for Hi-Res Audio, LDAC and DSEE HX for better audio quality, but there the 3.5mm jack appears to be gone for good.

The design of the Xperia XZ3 has not changed much coming from the Xperia XZ2, except that the display now flows over the edges a little. The fingerprint sensor’s location still appears to be in the same unergonomic position on the back, but this time there is a new Side Sense feature that uses AI to predict which app you will be switching to next, with a popup showing you its predictions coming up when you tap the sides of the Xperia XZ3. Of course, the IP65/IP68 ingress protection ratings are in place, while Corning Gorilla Glass 5 is used for both the front and back. Oh and it comes in Bordeaux Red, Forest Green as well as the more conventional White Silver and Black color options. 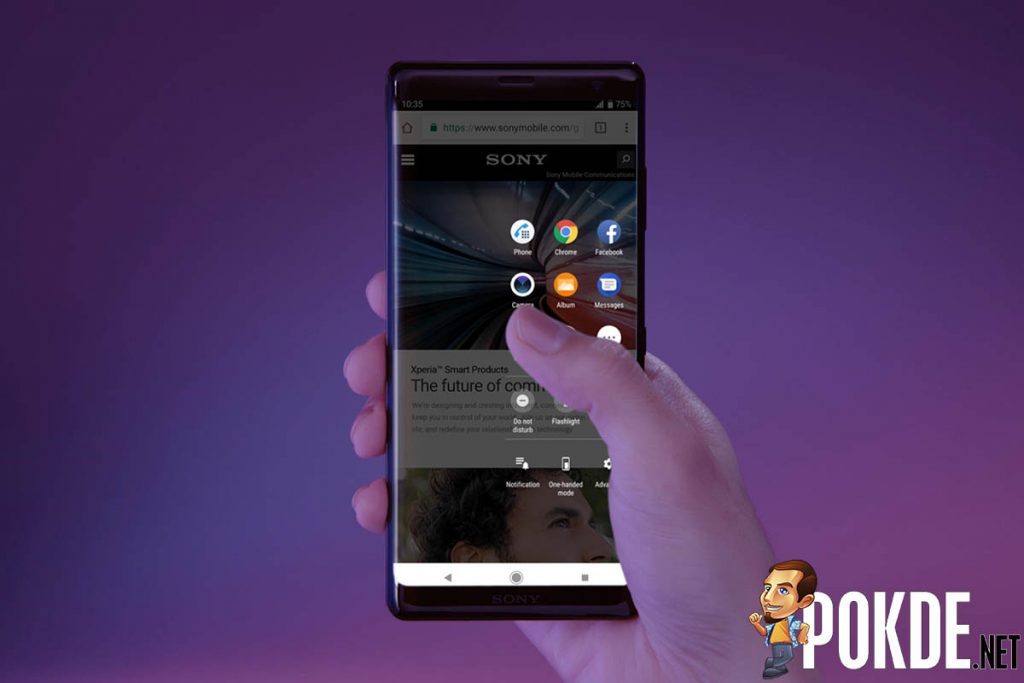 The rest of the hardware seems pretty similar. We have the same Snapdragon 845, same 4GB of RAM, same 64GB UFS storage and same 19MP Motion Eye rear camera with a 1/2.3″ sensor and f/2.0 aperture. The battery is larger at 3330 MAh, and it runs Android 9.0 Pie out of the box, something few other smartphones can claim. There’s also a £699 (~RM3730) price tag that matches the Xperia XZ2’s launch pricing. Availability is expected to begin by the end of September, and the Xperia XZ3 is apparently not going to replace the XZ2, but will be offered alongside the XZ2 family. 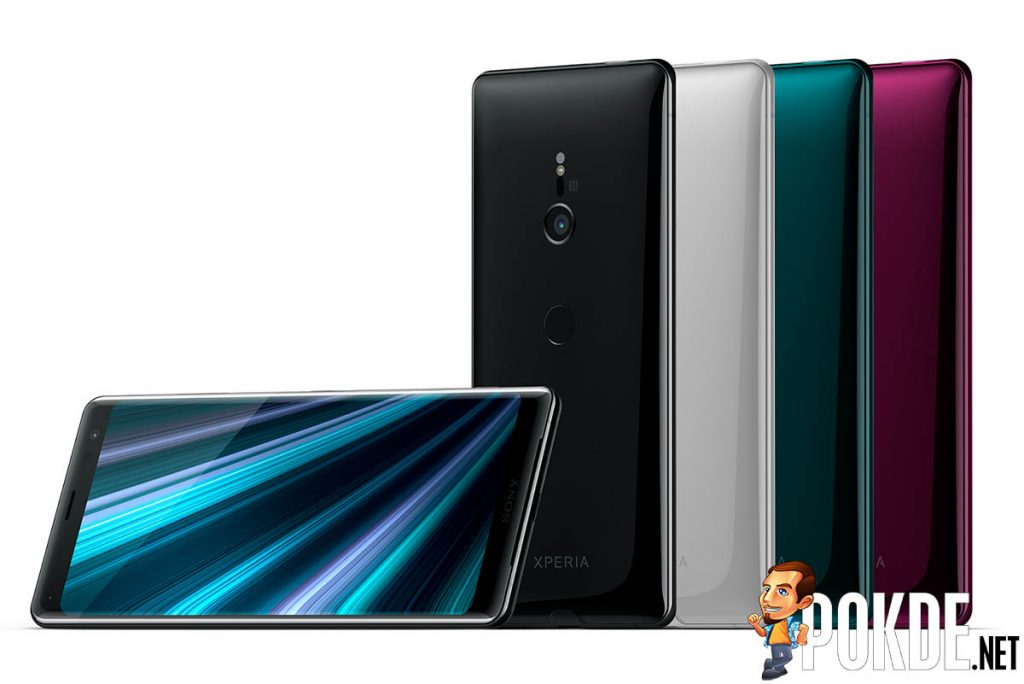 Will you be getting the Sony Xperia XZ3 when it arrives here in Malaysia?

Pokdepinion: The 4GB RAM is rather weak when compared to the 6GB RAM most recent flagships tout. Maybe the Xperia XZ3 is designed for users who really want to enjoy their multimedia on the go with the OLED HDR display and multitude of audio technologies in this device.