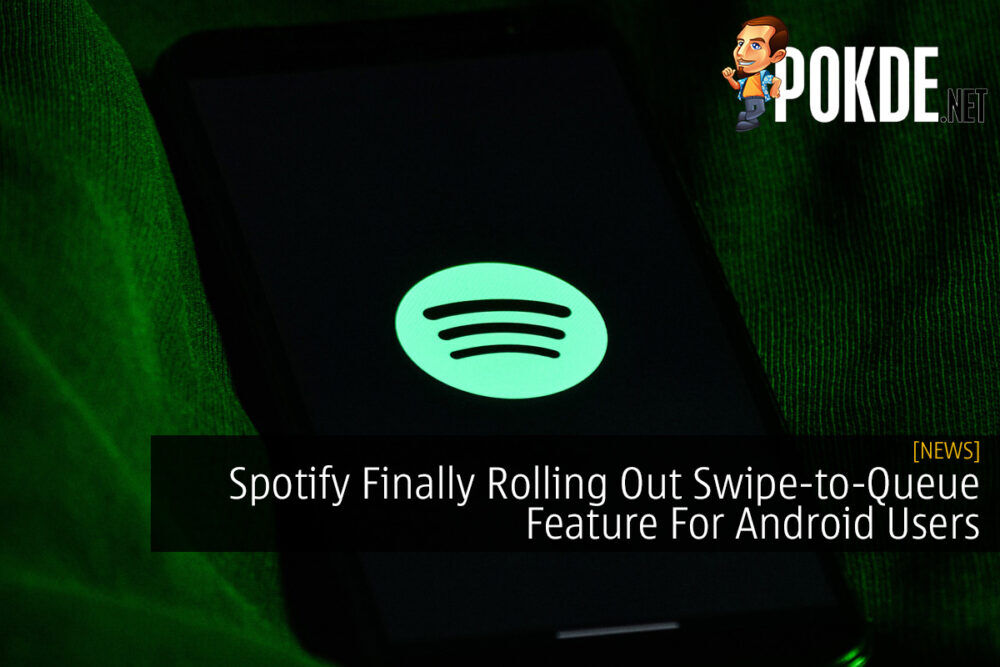 Sometimes, the experience between Android and iOS users differs and this case, on Spotify where on the latter’s platform, users are able to use “swipe to queue” for a handful of years already. Now it seems that the music streaming app is rolling out the feature to Android users too.

Spotify swipe to queue for Android 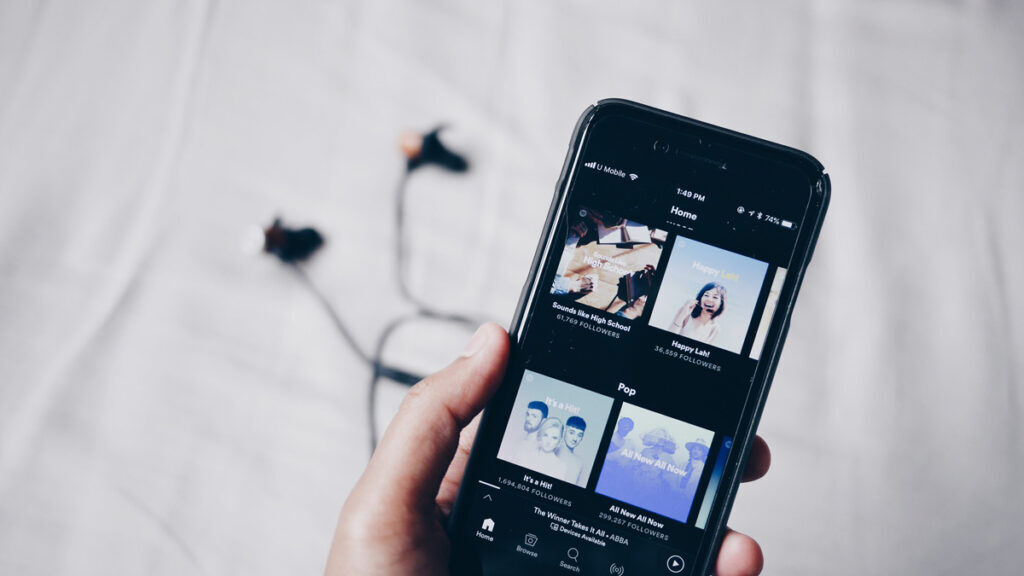 As you can tell by the name, the feature allows users to simply add tracks by simply swiping on songs that they are interested in. It was spotted first on a Reddit thread by Far-Contact-9369.

At the current moment, it seems that it is being tested out by a handful of Android users before its imminent release to more users.

Pokdepinion: While I rarely use Spotify on my smartphone, the feature does sound handy to use. It’s definitely more efficient than having to press a couple of buttons just to add a song to your playlist.