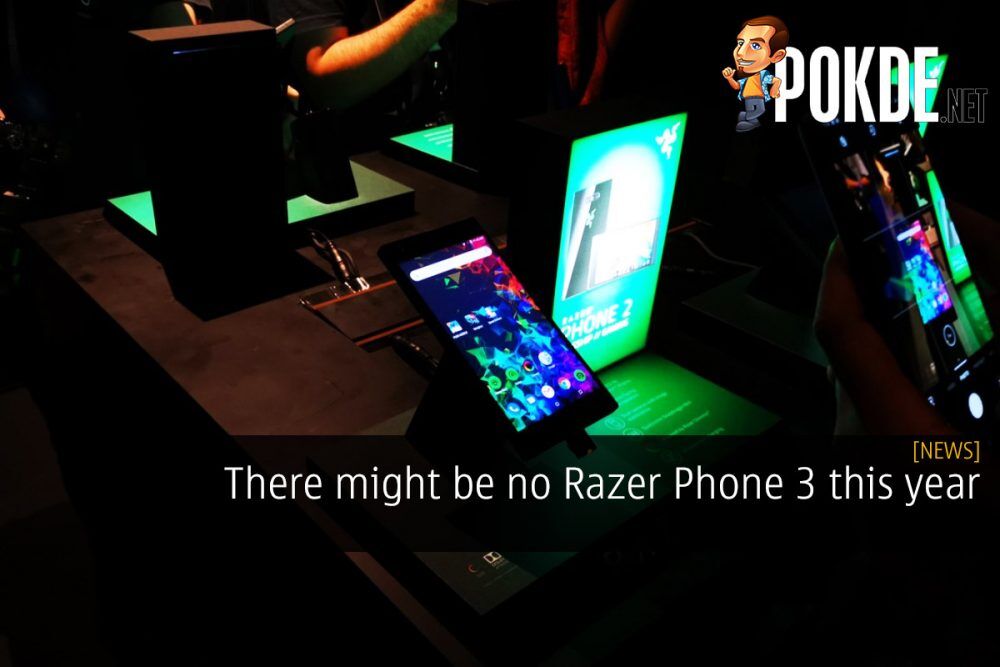 Well it seems that making gaming smartphones isn’t exactly fun business. First, it was ASUS which has pointed to a pretty uncertain future for their smartphones, just mere months after the ROG Phone was finally made available to Malaysians. Now, it’s probably Razer who will be saying goodbye to their smartphone division. 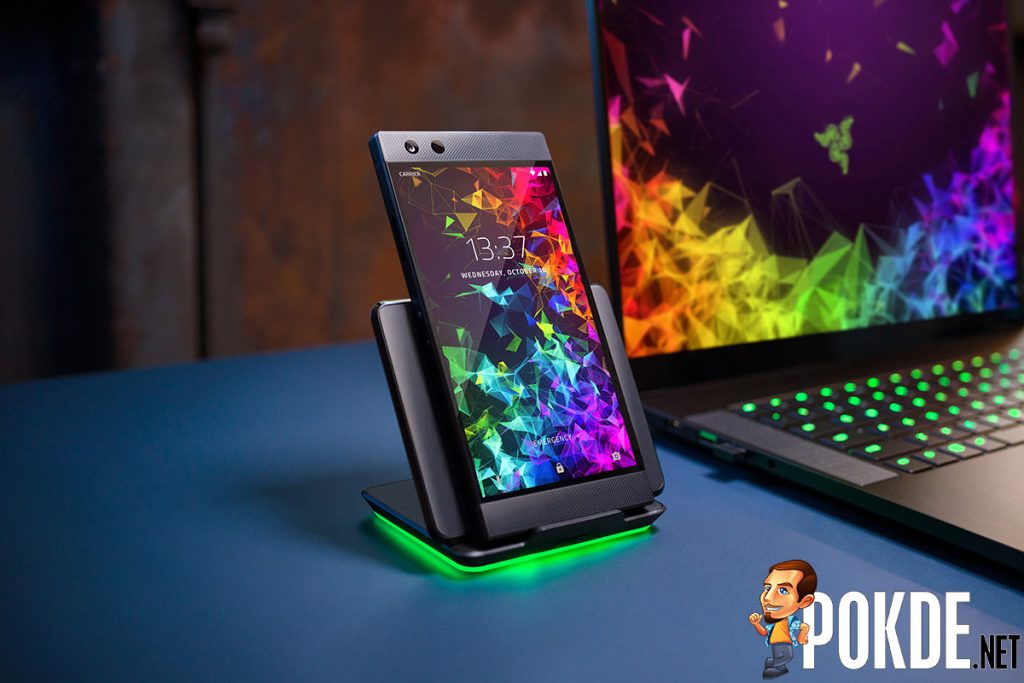 Droid Life was tipped off on the internal restructuring at Razer, and reached out to Razer regarding the future of the Razer Phone 3, considering that they received insider information that the mobile division was shut down. Here’s Razer’s response which Droid Life shared:

Razer has made changes to realign our organization and strengthen our path to growth. We will centralize our resources to focus on key projects and improve our profitability. As part of the realignment, we shut down several projects and unfortunately had to part ways with about 30 employees (about 2% of our total workforce). Other employees of the affected projects will be moved to different parts of Razer to work on other key focus projects and initiatives which will continue to scale and hire.

Razer didn’t directly admit that they have stopped working on an upcoming Razer Phone, but they also didn’t deny the possibility that they actually closed down their mobile division. To be fair, Razer did showcase a number of pretty cool projects which may never make it to market, so hopefully those are the ones that got shut down and not the Razer Phone 3. 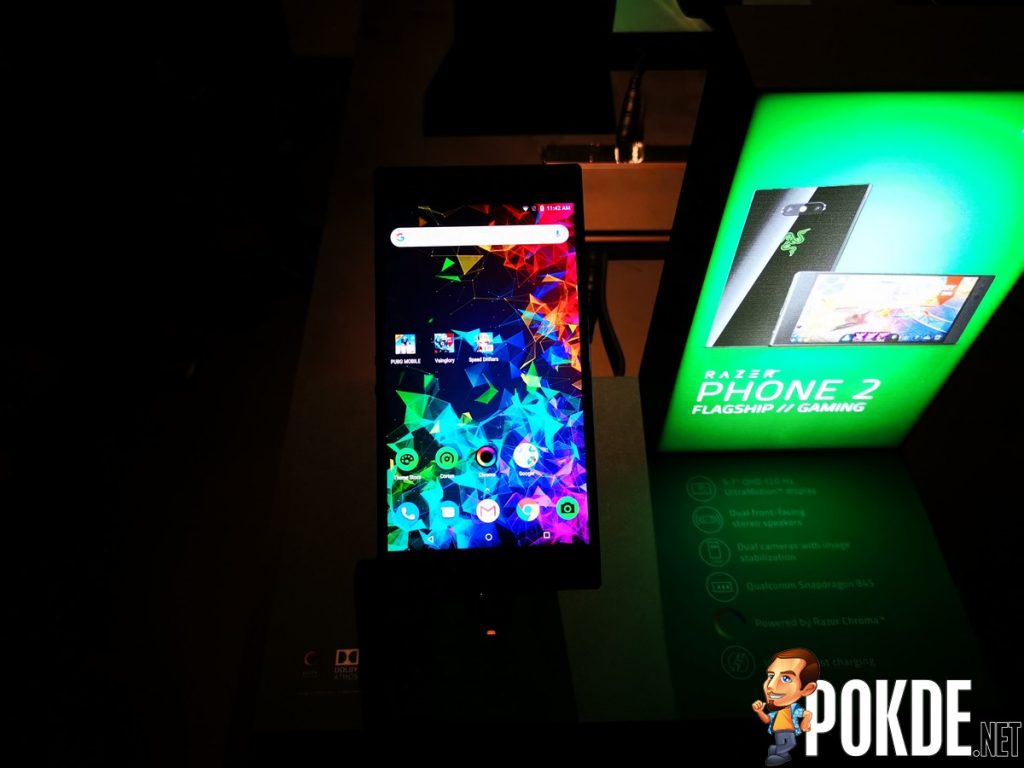 Razer also probably decided against openly announcing that they have shut down the mobile division. If they did, no one would buy the Razer Phone 2 as there is the looming possibility that they won’t receive any updates with no one left working on them. 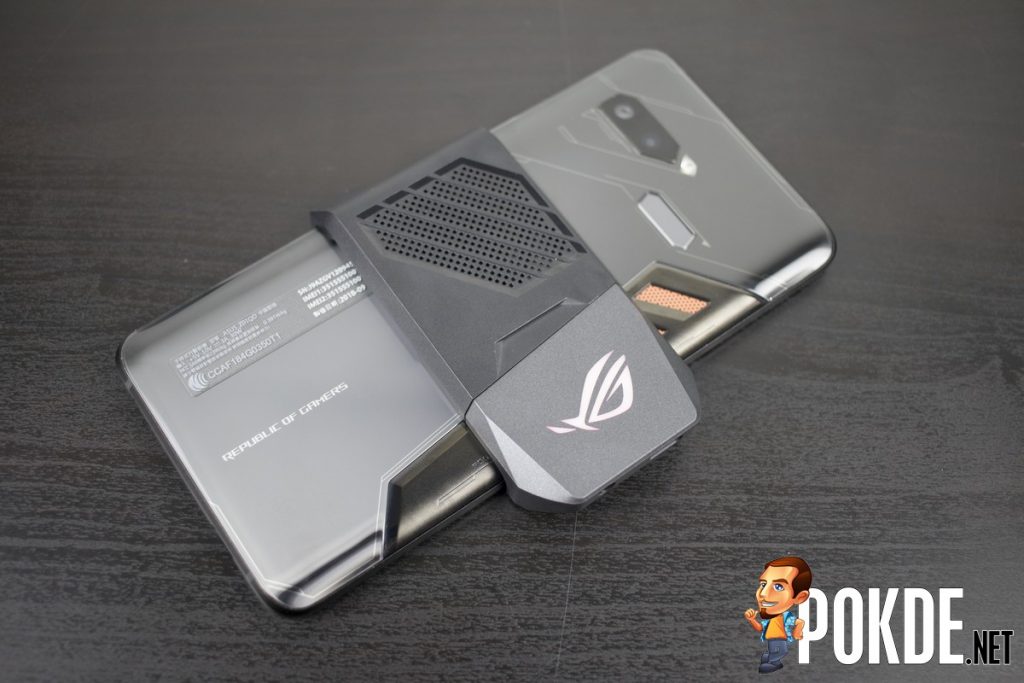 The Razer Phone 2 is a much better package than the original Razer Phone, but still falls short of recent flagships in terms of sheer feature set. Even against the ROG Phone, it gets overshadowed by the ROG smartphone debut’s specially binned overclocked chipset and also innovative AirTriggers.

Do you think gaming smartphones are just gimmicky and is a fad which will die out soon? Let us know in the comments!

Pokdepinion: Every flagship smartphone can handle games, but features like a 120 Hz display, AirTriggers and of course, stereo speakers do help satisfy the niche of gamers who are serious about their mobile gaming. Well, maybe one less option to choose from now. 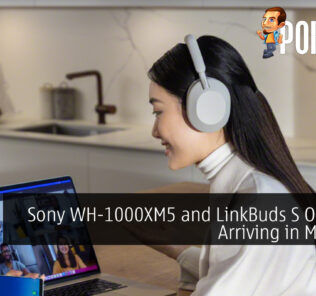 Samsung GOS: Should You Let It Limit Performance for Games and Apps?
1 Comments
Leave a response