Uncharted Movie is Now a Prequel to the Game; Tom Holland as Nathan Drake? 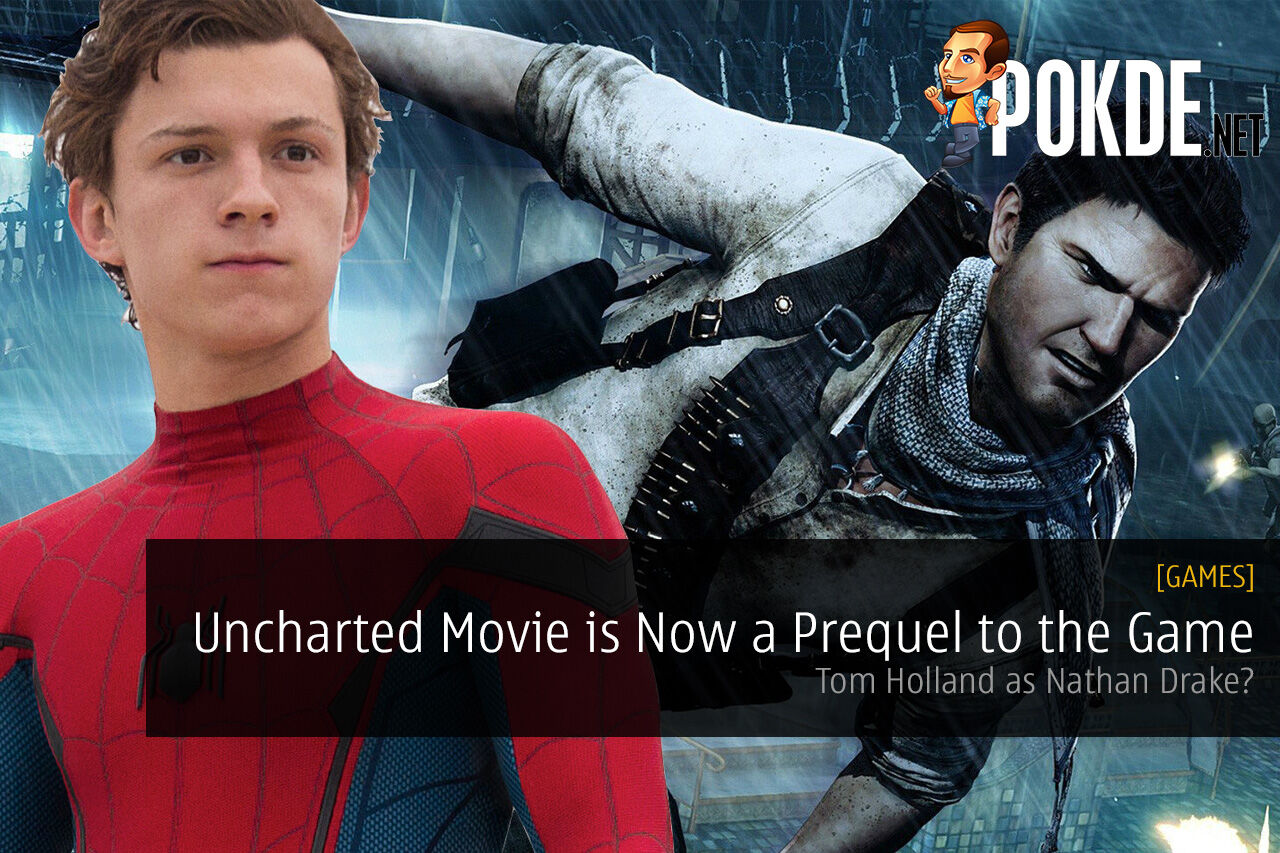 The Uncharted movie is now set to be a prequel to the the game series of the same name. Yay or nay?

If I’m going to be completely honest, videogame movie adaptations are my least favourite of the bunch. Don’t get me wrong, I’m a huge gamer myself but the movies tend to be horrible. In fact, there are very few videogame movies that I can even call ‘good’.

We knew for a bit of time that there will be a movie based on the Uncharted series. I mean, the series did well on the Playstation platform so no big surprise there. We now have word on how the movie fits in canonically with the game series.

Uncharted Movie is Now a Prequel to the Game 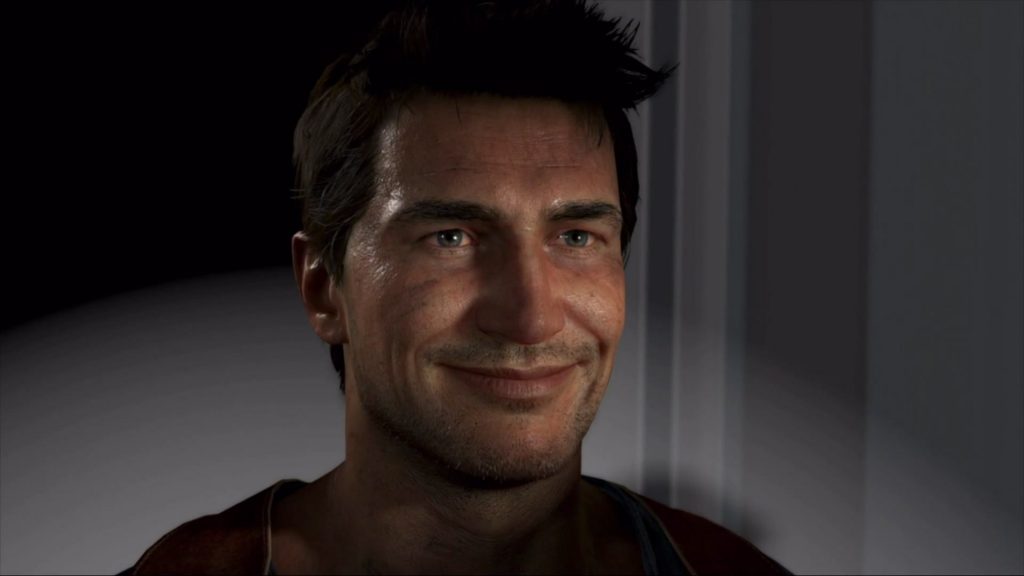 Today, a new report from Deadline has surfaced claiming that the upcoming Uncharted movie will be a prequel, with a storyline that takes place before the story of Naughty Dog’s video game series and that centers around young Nathan Drake. Furthermore, it was revealed that Spider-Man Homecoming star Tom Holland will star as young Drake.

Announced a few years ago, the Uncharted movie has been a bit of an anomaly. Virtually everyone has been skeptical about whether or not it would ever come to fruition. Well, apparently Sony is still trying to make it a reality.

Shawn Levy, director of The Pink Panther, multiple A Night in the Museum entries, The Internship, and more, will direct the film, which will take its inspiration from a sequence in the third iteration of the video game series that featured young Nathan Drake encountering Sully for the first time. 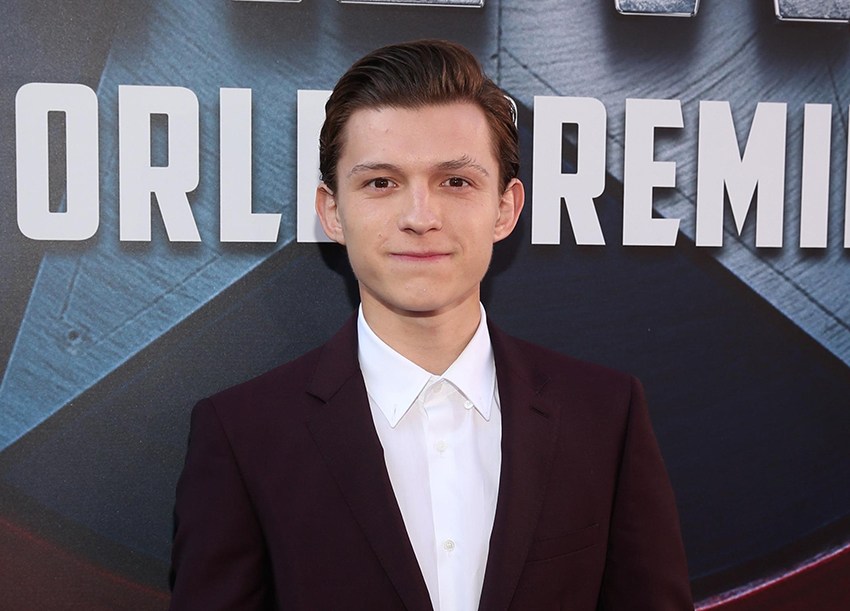 According to Deadline’s sources, this reformation of the franchise came after Sony Pictures chief Tom Rotham saw the latest cut of the upcoming Spider-Man film.

As some of you may know, Sony has tried for years and worked with various directors to get the series into a movie franchise, with past scripts from Joe Carnahan, David Guggenheim, and Eric Warren Singer. The new story line will capture Drake as he grows into the treasure hunter we all know and love.

Pokdepinion: Well, just like every other game adaptation, I’m crossing my fingers for this. Also, I’m definitely not gonna be the first few to watch the Uncharted movie…just in case it ends up a disappointment.

Aiman Maulana
Jack of all trades, master of none, but oftentimes better than a master of one. YouTuber, video editor, tech head, and a wizard of gaming. What's up? :)
Pokde Recommends
Movie adaptationNaughty DogPrequelSony Interactive EntertainmentUnchartedGamingNews
MORE
Read More
737 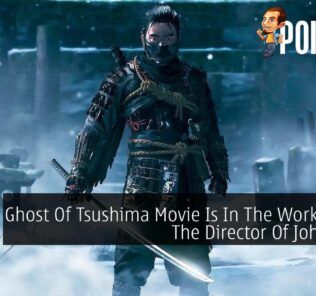 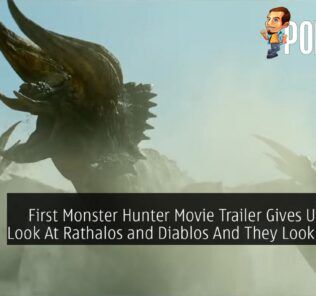 MasterBox Lite 5 is here in Malaysia; affordable, compact, customizable
Next

Red Dead Redemption 2 Pushed Back to Spring 2018 – Why am I not surprised?
Latest Video
Read More
533