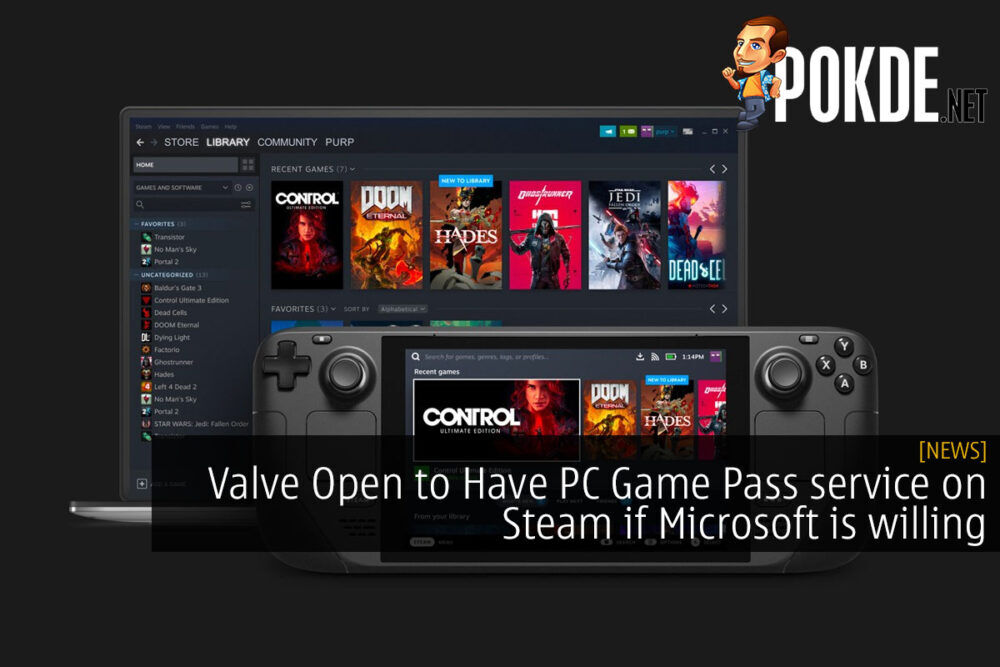 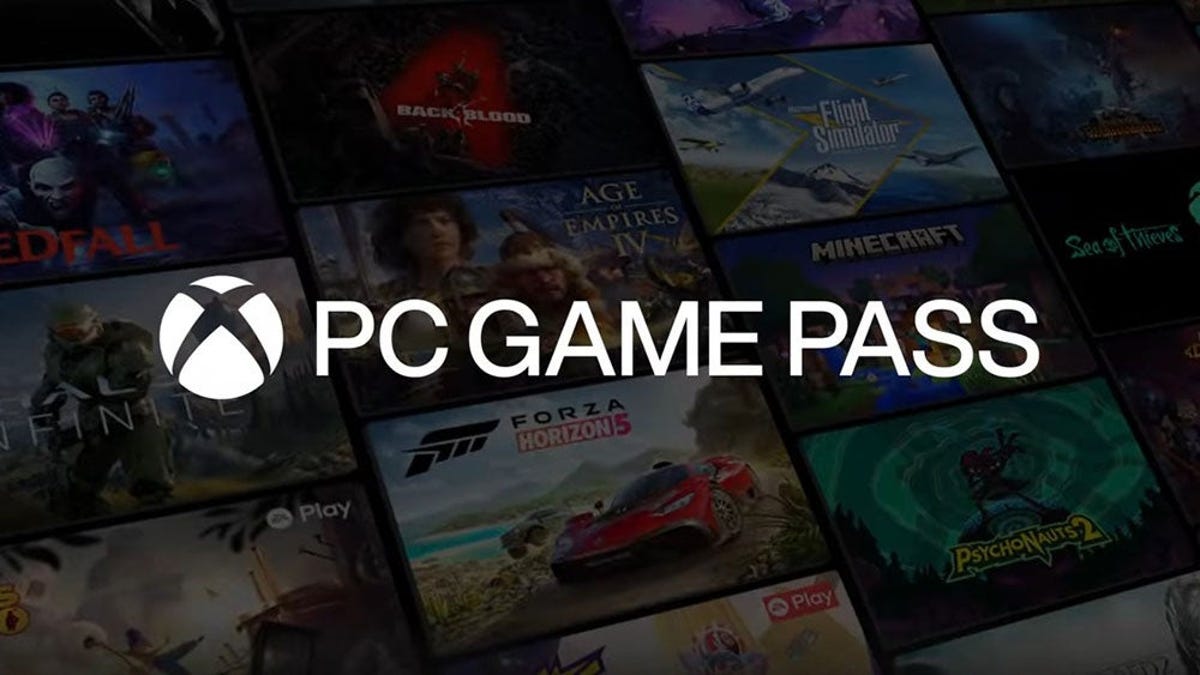 Recently, Valve CEO Gabe Newell had an interview with PC Gamer and has openly expressed interest in having Microsoft’s PC Game Pass service on Steam as currently, Valve does not have any plans for an Xbox Game Pass competitor.

Newell said that Valve has no need of building its own subscription service yet but for customers who require it, they are more than happy to incorporate it on Steam. Despite Microsoft and Valve having held discussions before about bringing PC Game Pass to Steam, it is still early days and may never happen.

A stumbling block could be Valve’s 30 percent cut on software sales through Steam. Valve cut the number down to 20 percent for sales after USD $50 million (RM209 million approximately), however, it is not known as to how the company would treat subscription services like PC Game Pass. In the past, when EA play was launched on Steam in 2020, only the basic subscription tier was available and EA Play Pro is still exclusive to EA Origin.

Microsoft has not shown any interest back on having the PC Game Pass on Steam though. 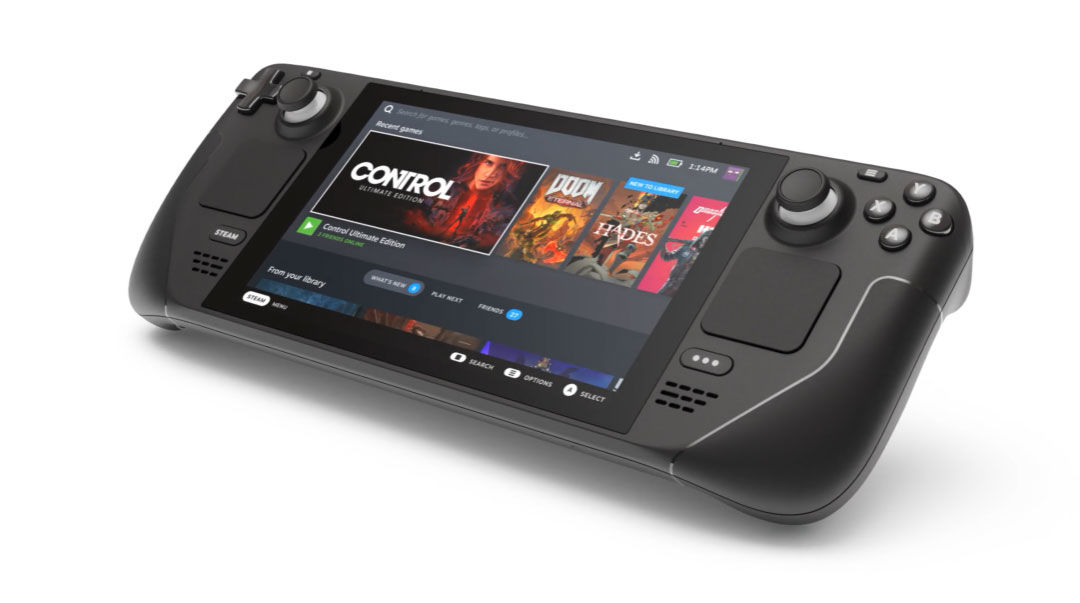 In 2019, the software maker began distributing more of its Xbox Game Studios titles through Steam but PC Game Pass remains an exclusive on the Microsoft Store and for Windows 10 or 11 PCs. This means that if you purchase a new Steam Deck, you can’t access PC Game Pass on the pre-installed Linux OS.

Microsoft has also attempted to shake up PC gaming last year by reducing its Windows store cut to just 12 percent. Microsoft has also said its open to Steam being part of its new Windows 11 app store as the latter still dominates desktop gaming.

Pokdepinion: To be honest, I would love it if the PC Game Pass was available though Steam so I can only have two app launchers, namely Steam and Epic, to play games with but as long as Microsoft doesn’t respond, one can only hope. 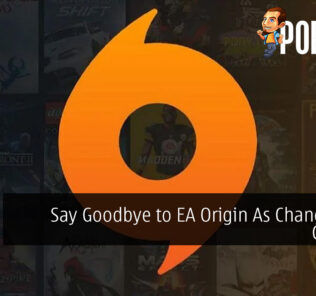 PokdePicks:Say Goodbye to EA Origin As Changes Are Coming
Previous

Multiple Game Pins Now Available For PUBGM At 7-Eleven
Next