There’s A New Poké Ball Replica You Can Buy And It Looks Absolutely Bea... 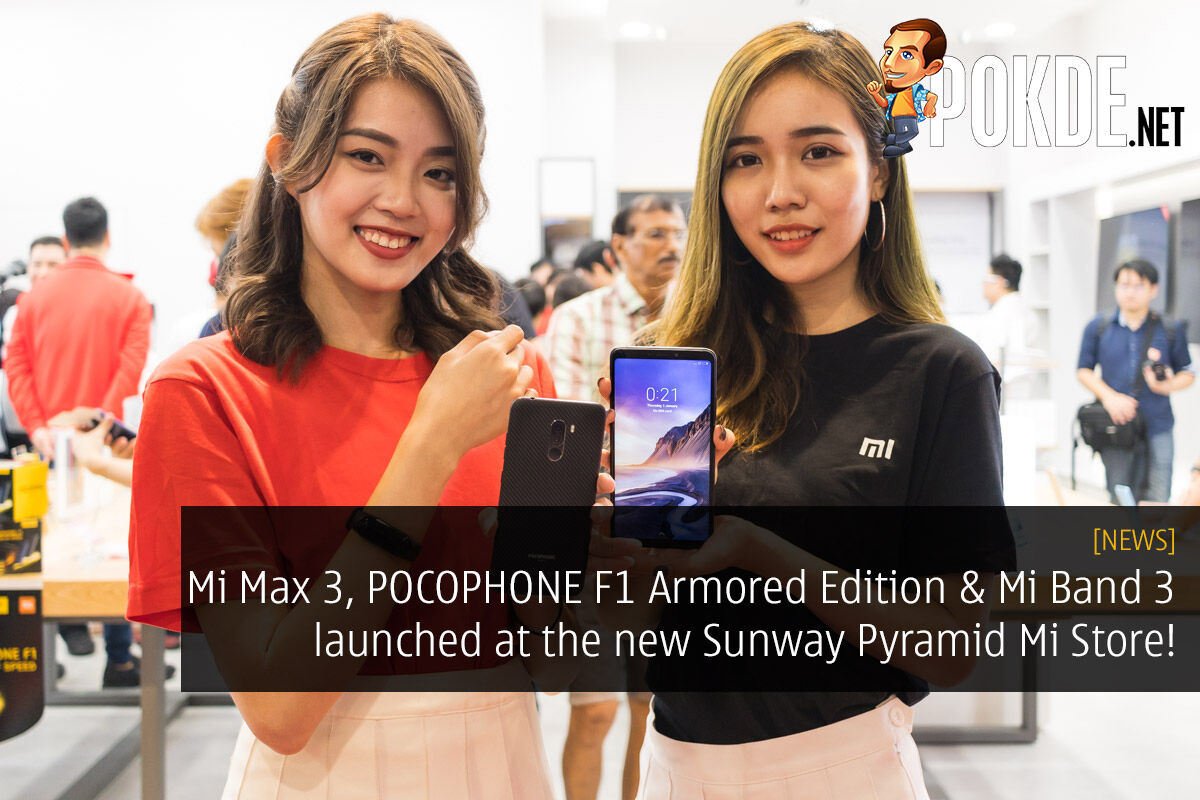 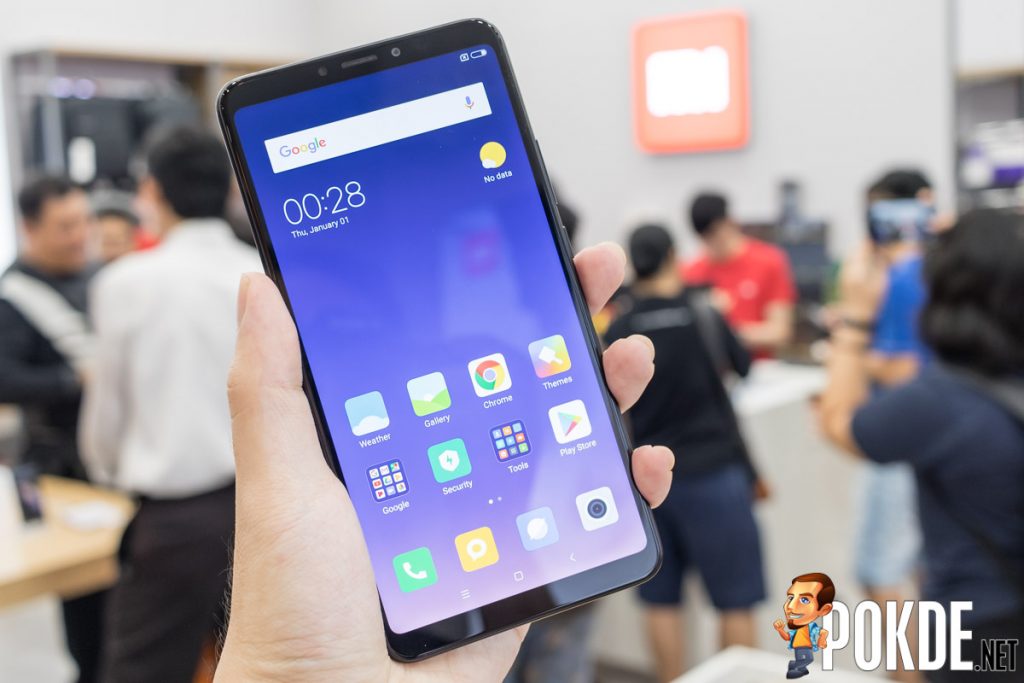 The Mi Max 3 main selling point is its huge 6.9″ 18:9 display that offers a 85.19% screen-to-body ratio. The large screen is also paired with an equally colossal 5500 mAh battery that supports Quick Charge 3.0 and parallel charging for fast and efficient charging. The Mi Max 3 will be shipped with a 18W charger that can charge 71% of the massive battery in just 1 hour. 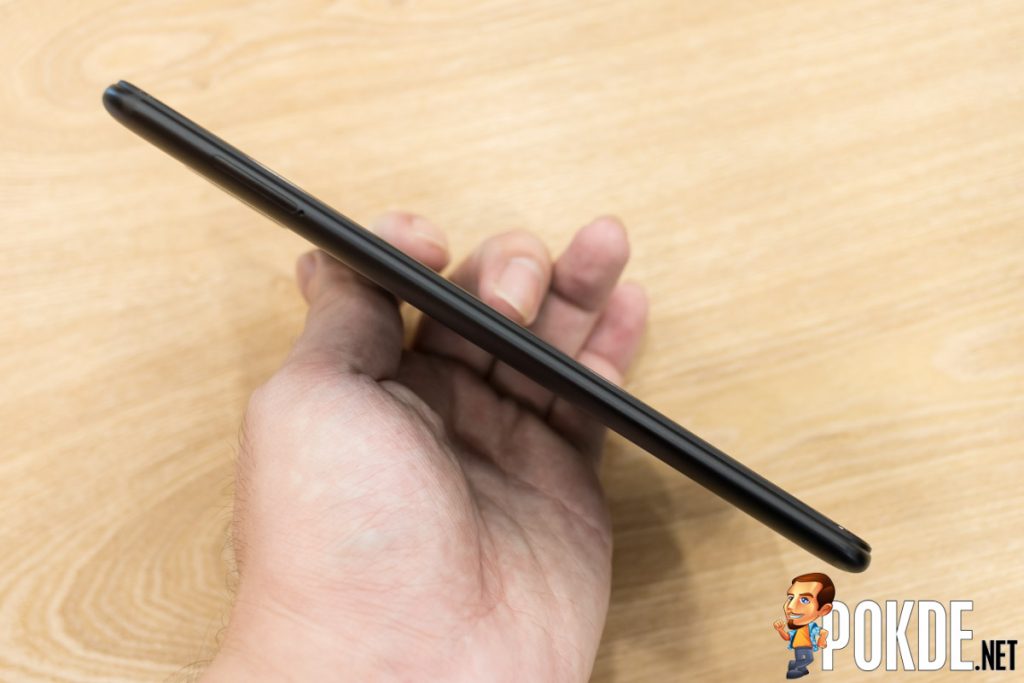 The huge battery can also charge other devices with a respectable 5V/1.2A output. Despite the sizeable battery in the Mi Max 3, Xiaomi managed to keep the Mi Max 3’s waistline to a minimal 8mm, which is really thin especially when you take into perspective the overall size of the device. The 12MP + 5MP rear camera setup protrudes slightly from the body, marring what will otherwise be a perfect flat slab of aluminium. For those interested, it’s the same camera setup from the Redmi Note 5 and POCOPHONE F1, so it should deliver some impressive shots. 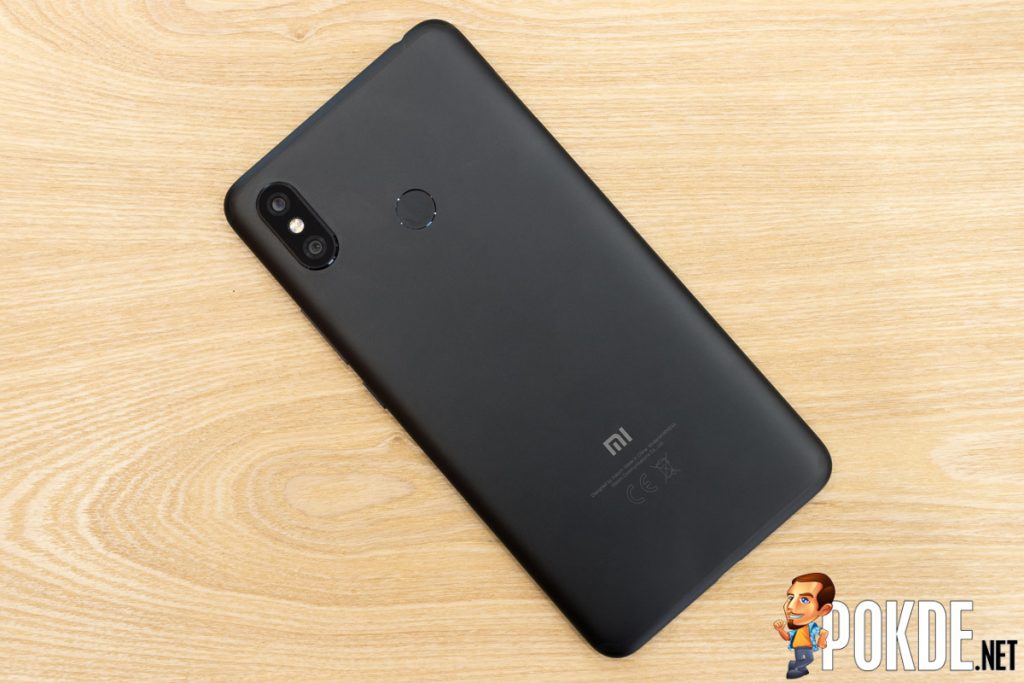 While performance isn’t the main focus of the Mi Max 3, the Snapdragon 636 inside is no slouch either. There is 4GB RAM and 64GB storage built in, with support for microSD cards. Priced at RM1099, the Mi Max 3 is surely a great option for those who need/want a huge display. 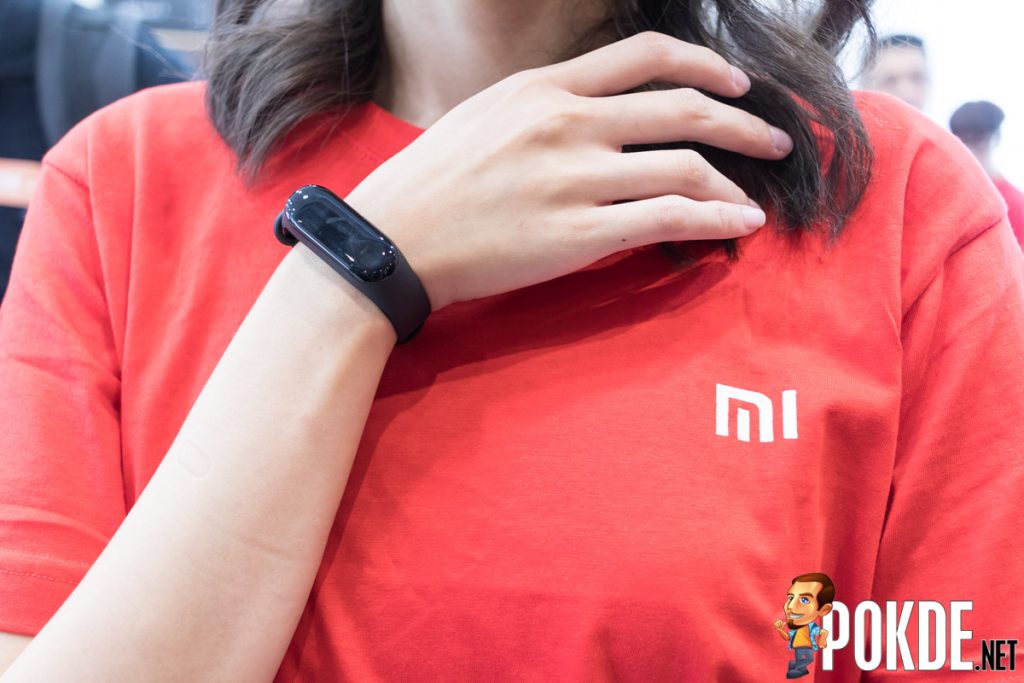 The Mi Band 3 is the successor of the uber-affordable Mi Band 2, with a much bigger 0.78″ OLED screen. But that’s not all that’s new. The Mi Band 3 brings 5 ATM water resistance to allow you to use it even when swimming. Also new is the built-in stopwatch and a phone locating function. Priced at RM129, it is priced exactly the same as the Mi Band when it was launched, but comes with more features. It looks a lot more polished around the edges (literally), with a button that’s more discreet now. 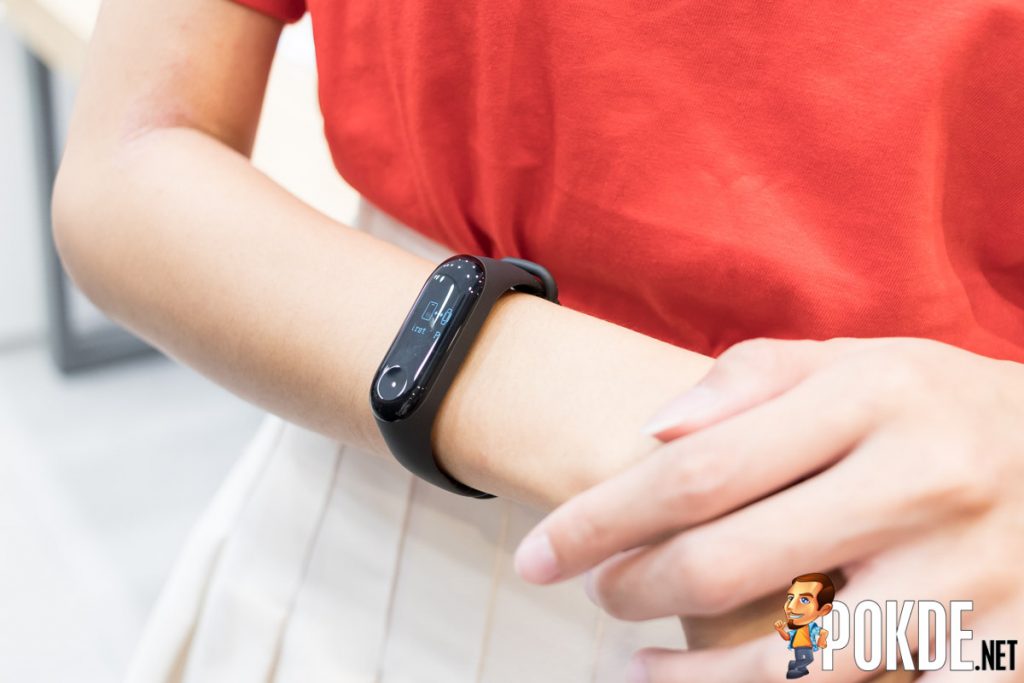 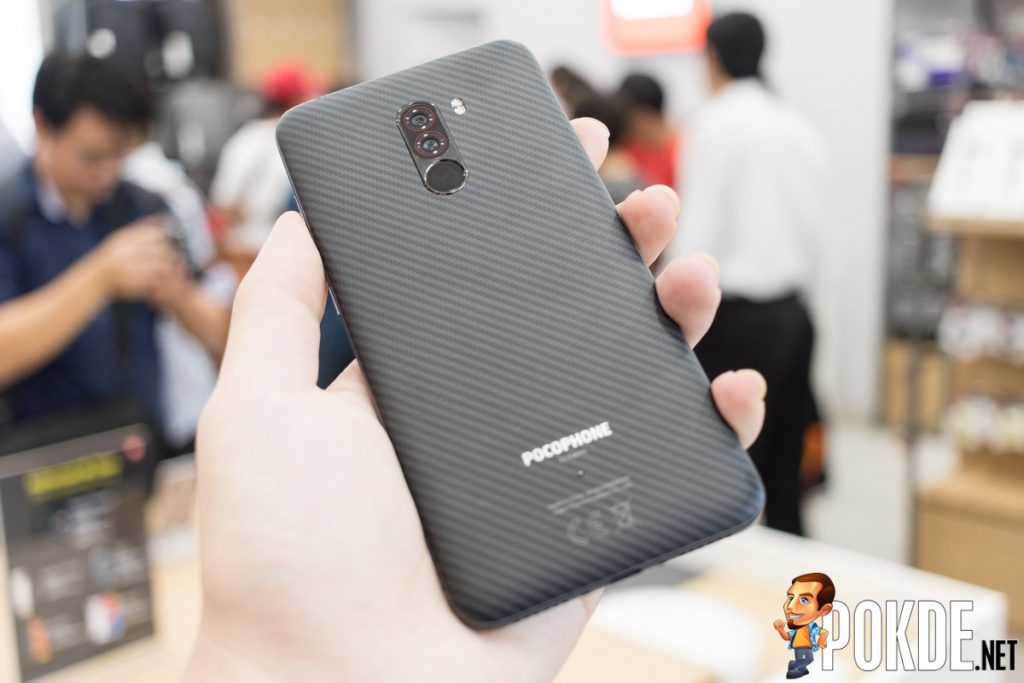 Finally! The POCOPHONE F1 Armored Edition is here in Malaysia! Probably one of very few Kevlar-clad smartphones, and definitely the most affordable one in existence, the POCOPHONE F1 Armored Edition is priced at RM1599. The specifications are pretty familiar, with a Snapdragon 845, 6GB RAM, 128GB storage and a big 4000 mAh battery under its Kevlar back, instead of the polycarbonate unibody of the standard variants. 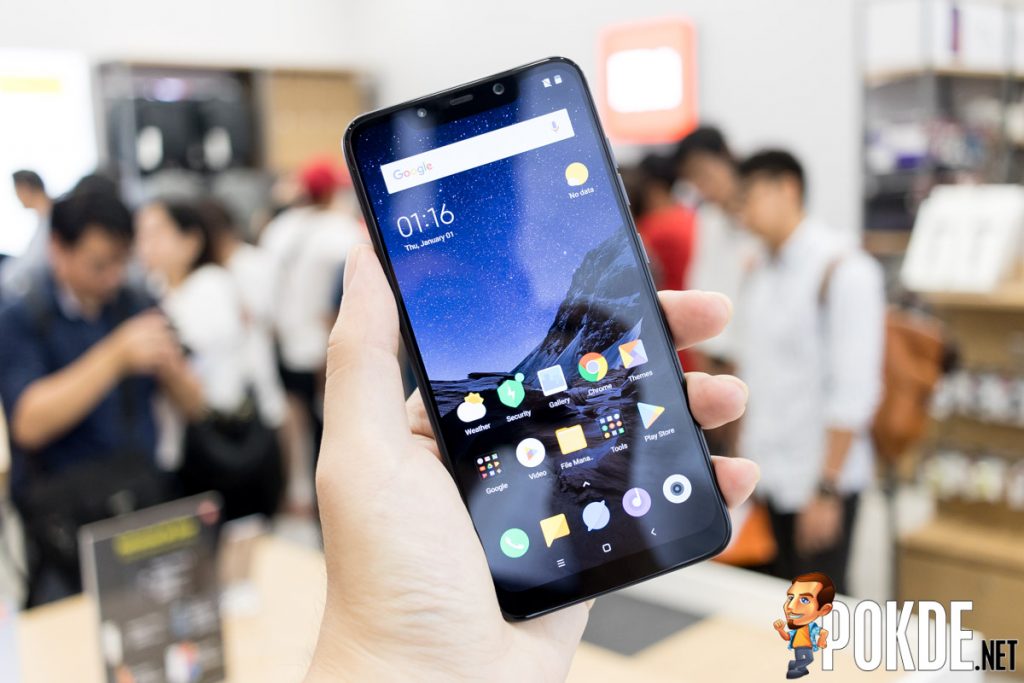 There is no difference at all aside from the new Kevlar back, so if you are feeling very cheapskate, you can actually opt for the slightly cheaper black POCOPHONE F1 and slap on a skin and no one will be the wiser. But who can say no to Kevlar on a smartphone, right? 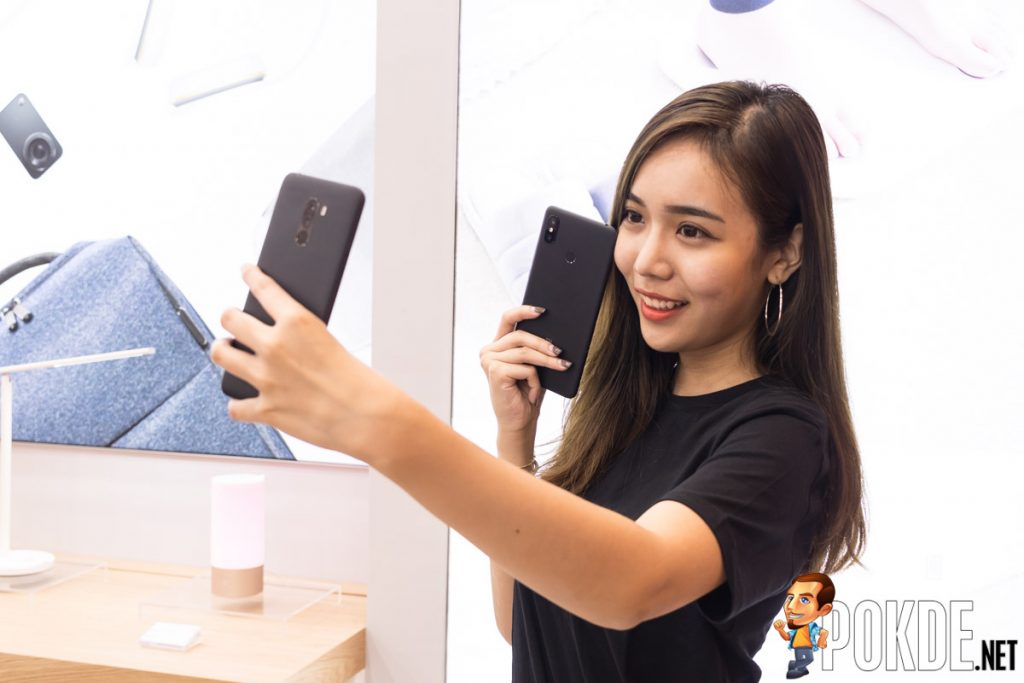 So that’s it for the launch of three new devices from Xiaomi as well as their new store in Sunway Pyramid! If you are in the area, do drop by to see what Xiaomi has to offer!

Pokdepinion: I think the Mi Band 3 is a nice upgrade over the Mi Band 2, but whether it’s worth paying 50% more is still up for debate. 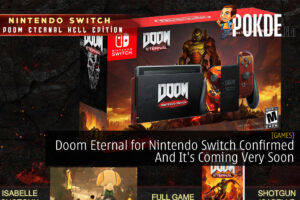