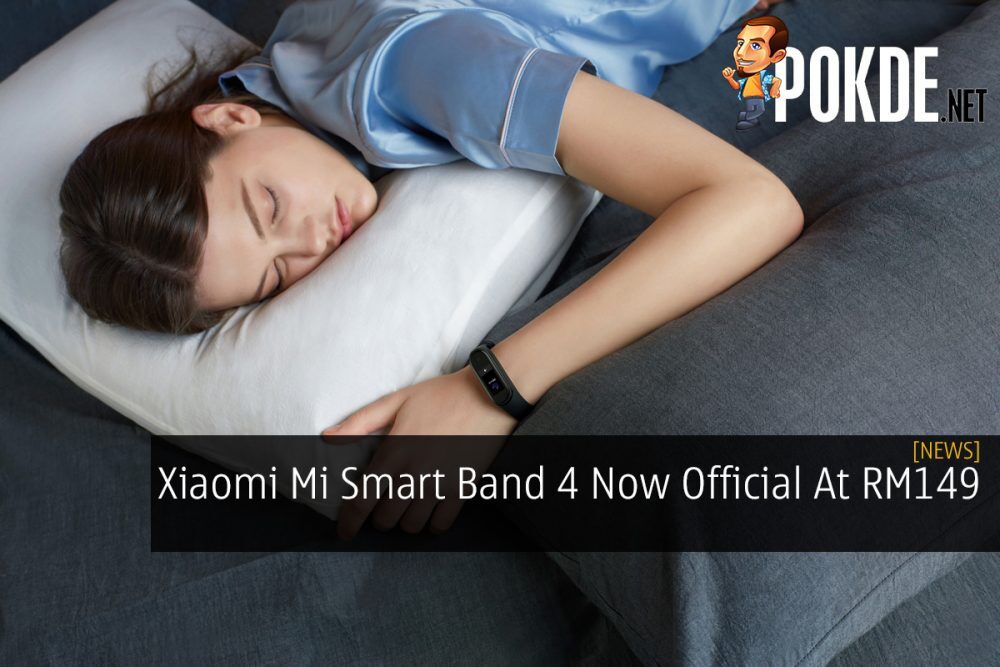 Besides the newest Xiaomi Mi A3 smartphone that was launched today, Xiaomi Malaysia also launched the latest Mi Smart Band 4 to the Malaysian market. 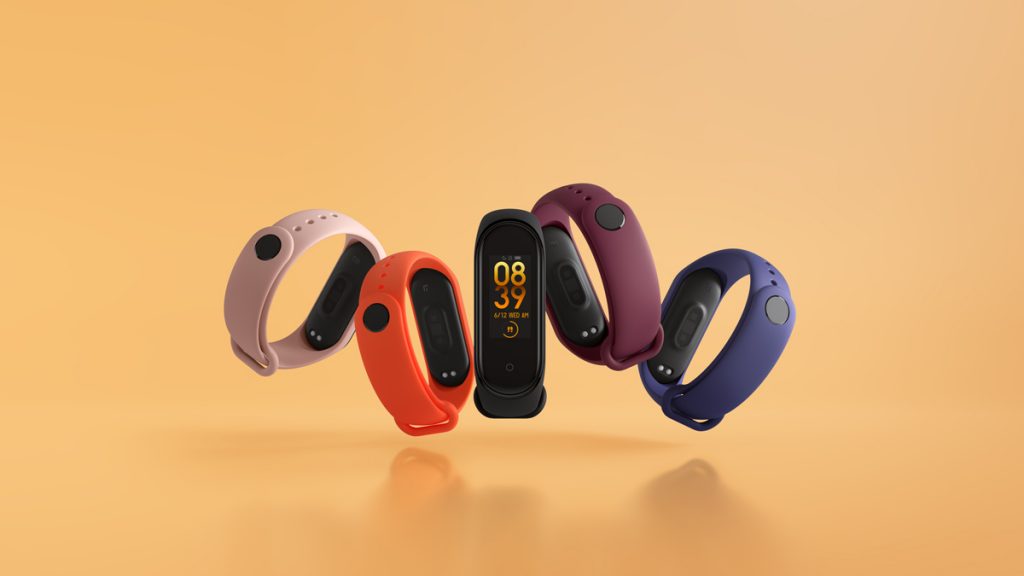 According to the latest data by IDC, Xiaomi is the number one wrist-worn wearable company by shipment volume in Q1 2019, so understandably there’s excitement that comes along with the new Mi Smart Band 4.

The Mi Smart Band 4 comes with a new full color AMOLED display that you can use to view your fitness stats, messages, as well as notifications in a glance with a splash of color. It is equipped with a 135mAh battery that the company has said can last up to 20 days on a single charge.

Aside from health and activity tracking features (that’s already available in its predecessors), the Mi Smart Band 4 now features a swim tracking mode to monitor your swim length, time, swim strokes, SWOLF (a measure of swimming efficiency) and much more.

In addition to that, it comes with a new intuitive UI for easier navigation, automatic band lock feature when removed from your wrist as well as controls for music playback on smartphones.

Interested in the Xiaomi Mi Smart Band 4? You can get it at RM149 starting from today at their official Shopee and Lazada online store as well as Authorized Mi Stores.

Pokdepinion: I just hope that the Mi Smart Band 4 lasts as long, or even longer, than its predecessor. I’ve used their Mi Band 2 previously and it probably lasted longer than I expected. 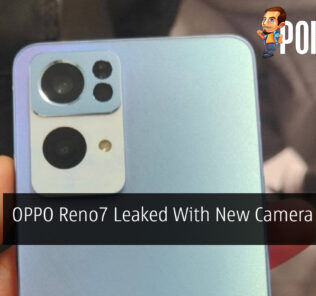 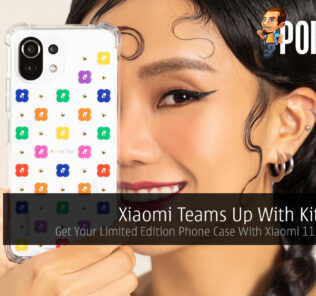 Xiaomi MIX 4 not making its way to Malaysia?
Read More
8599 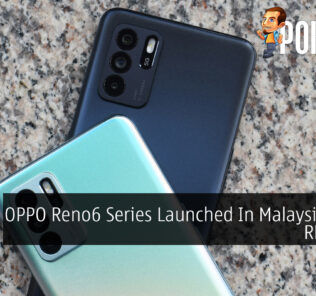 PokdePicks:ASUS ZenBook Pro Duo 15 OLED (UX582) Review — this is good, but it can be better
Comments
Leave a response

The Xiaomi Mi A3 officially in Malaysia from RM899
Next