USB-C Will Be Universal Across All Portable Devices: EU
Sections
News
Now Reading
Yes 4G wants to deliver internet to schools for free, but MoE chooses to pay other ISPs
NextPrev
Contents
4769 0
0

Yes 4G wants to deliver internet to schools for free, but MoE chooses to pay other ISPs 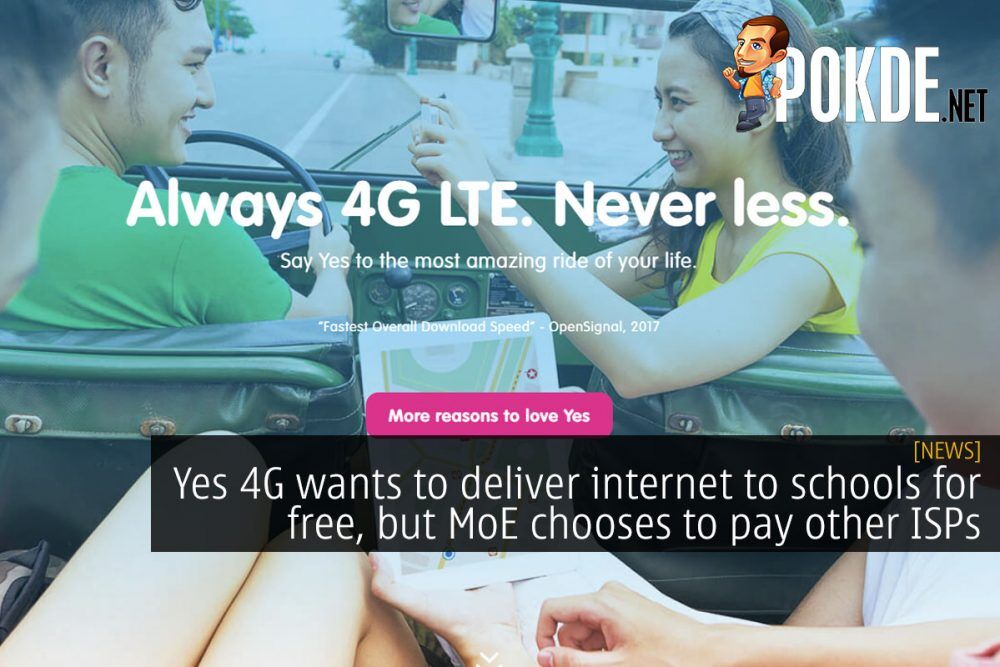 YTL Communications has called out the Ministry of Education (MoE) for not fulfilling their promise of an open tender for the new internet service provider for schools. They also mentioned that they have offered the Education Minister YB Maszlee Malik free internet services after their contract ends on 1st July.

According to the press release from YTL, TM, Celcom Axiata and Maxis were reportedly not ready for an implementation of their services in school by 1st July. There would be a delay until the 31st December before the other providers are ready to tender for the role.

In addition that, the MoE has apparently requested YTL Communications to provide Yes 4G for free as the Government didn’t have the budget to pay for the services at the time. And YTL agreed to that in a letter to the Education Minister on 31st May, although what happened next was quite peculiar. 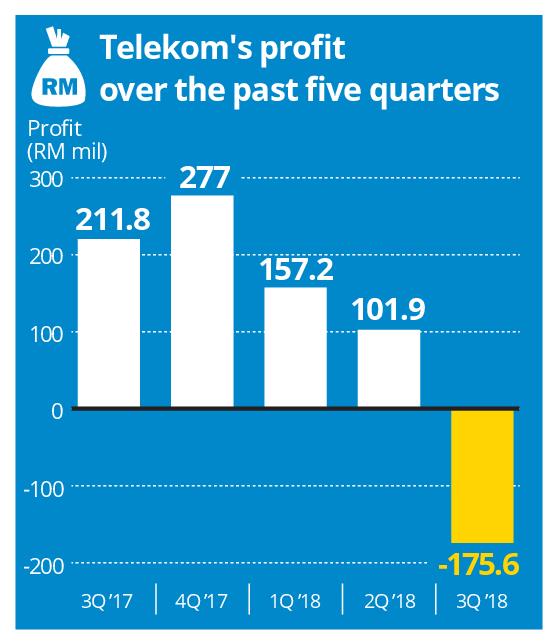 Maybe this is a move to bring back TM’s profits?

On 27th June, the MoE announced that they will be using TM, Celcom and Maxis as the interim ISPs from 1st July until 31st December. And the MoE will be paying them for it, despite YTL offering Yes 4G services free of charge. Aside from changing the ISPs, the MoE also dropped Frog VLE in favor of Google Classroom.

YTL Communications seems pretty serious about being left out by the MoE, so this fiasco might turn out rather interesting. Stay tuned for more updates! 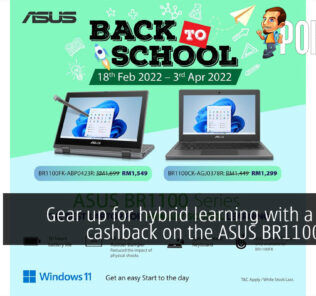 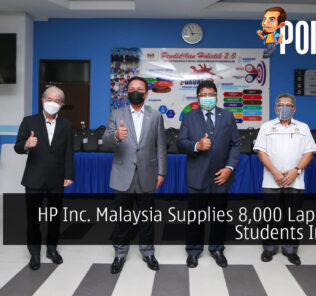 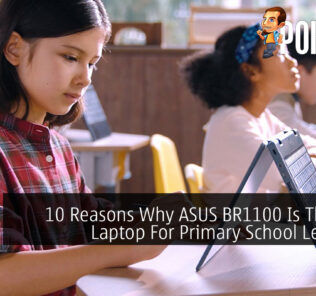 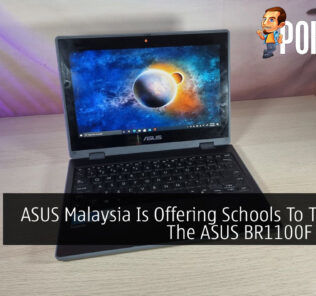 What Should You Look For In A Gaming Mouse? A Guide for Consumers
Next