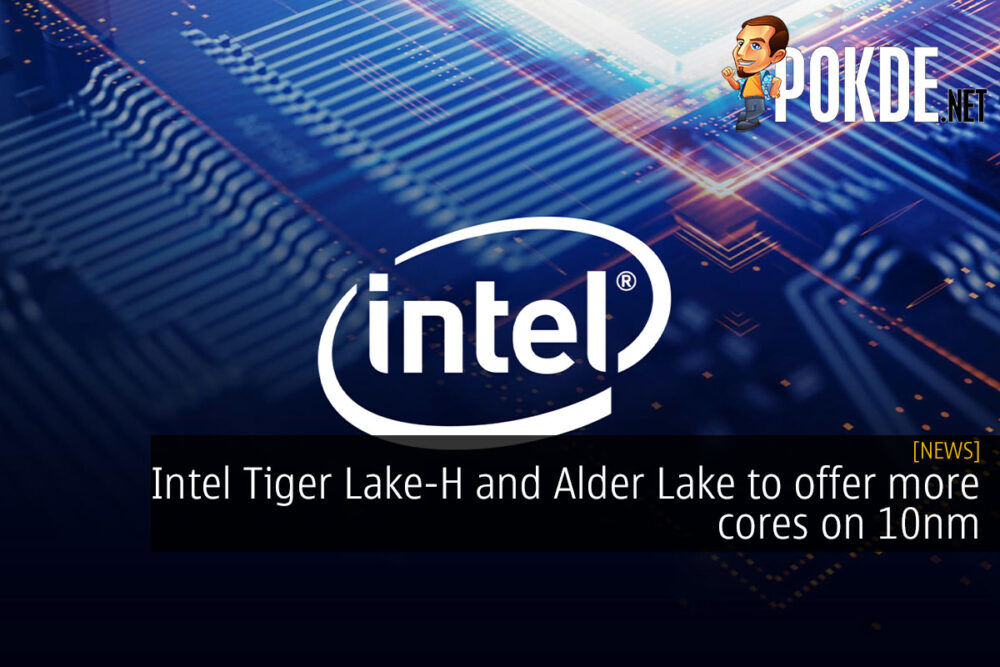 Intel appears to have made significant headway with the recent 10nm SuperFin process, allowing them to deliver much higher clocks with the Intel Tiger Lake processors. Those were still capped at four cores, so yields were still a question. Well, the latest rumors point towards Tiger Lake-H, Alder Lake-P and Alder Lake-S offering up to sixteen cores on 10nm.

Tiger Lake-H is probably going to come in at a 45W TDP, similar to most high-performance mobile processors. It promises up to 8C/16T configurations, which should offer a substantial performance increase over current-gen parts with its new Willow Cove core architecture.

Throw in Intel Xe graphics and it should be quite an interesting mobile processor, although one might argue that the iGPU’s horsepower will end up mostly unused due to the fact that the H-series processors are often paired with a dedicated GPU. Or maybe this will motivate OEMs towards making an 11th Gen Intel Core-based laptop like the HONOR MagicBook Pro: a 45W TDP processor in a laptop without a dGPU. 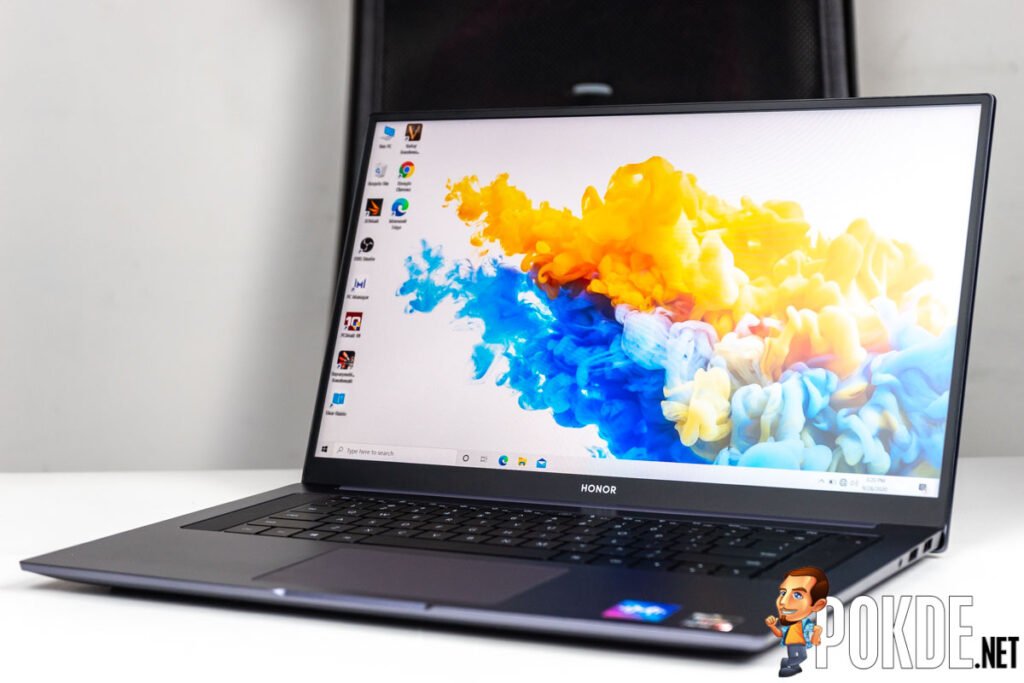 For the OEMs who want to throw in a dedicated GPU into the system, the Tiger Lake-H platform might be perfect with the processors expected to support PCIe 4.0. Just in time for a GeForce RTX 30-series laptop?

This should probably be the 12th Gen Intel Core procesosrs, and there are a few rather interesting things happening here. As previously leaked, Alder Lake will feature a mix of high performance Willow Cove and high efficiency Gracemont cores. An interesting change here is that while usually processor families with the S-suffix are socketed designs, this time around it is reportedly going to be a BGA option. 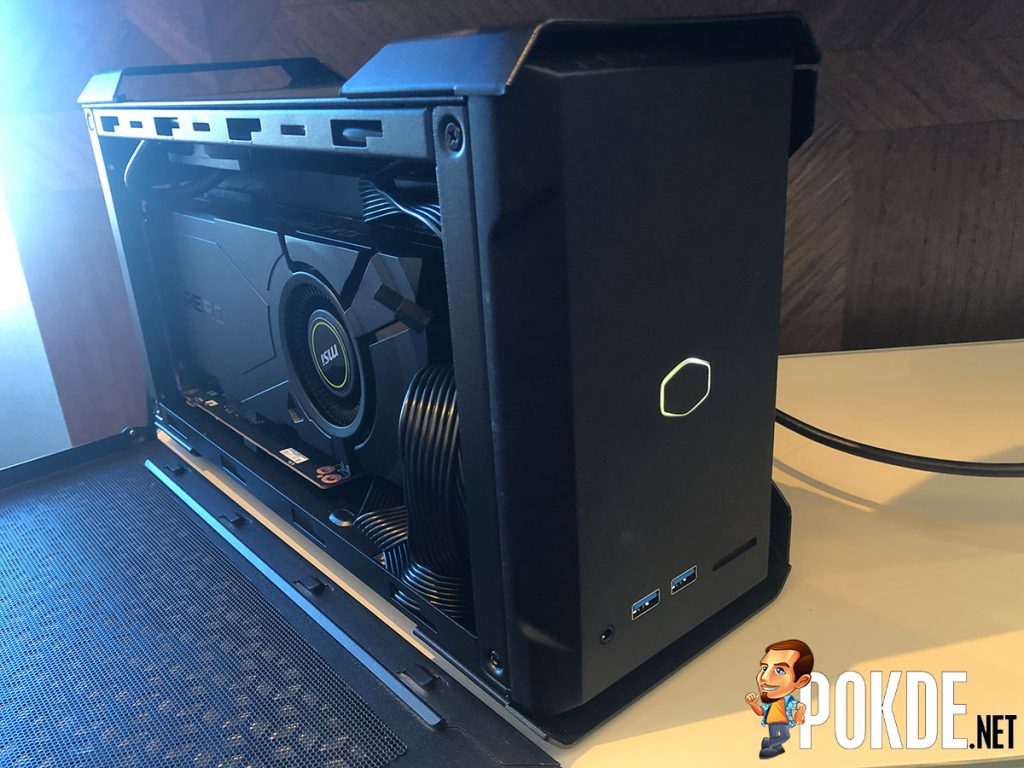 Will Intel explore the NUC Element platform further with the Alder Lake-S generation? It is expected to come in configurations ranging up to 16 cores (8 Willow Cove + 8 Gracemont) with a TDP of up to 125W, so Intel definitely has their work cut out for them in the cooling department.

Meanwhile the Alder Lake-P appears to be a premium laptop option, with up to 14 core configurations (6 Willow Cove + 8 Gracemont) and a beefy 96 EU Intel Xe GPU. Both Alder Lake-P and Alder Lake-S series will offer support for DDR5-4400 memory. PCIe bandwidth will also see a bump with 20 PCIe 5.0 lanes on Alder Lake-S and 16 with Alder Lake-P. Intel will also be adding security mitigations across the Alder Lake series via Multi-Key Total Memory Encryption.

Do take all the specifications mentioned with a pinch of salt though as Intel still has quite some time to work in changes before the Alder Lake series hits the deck.

Pokdepinion: Seems like Intel is ready to make a pretty strong comeback in the coming years!