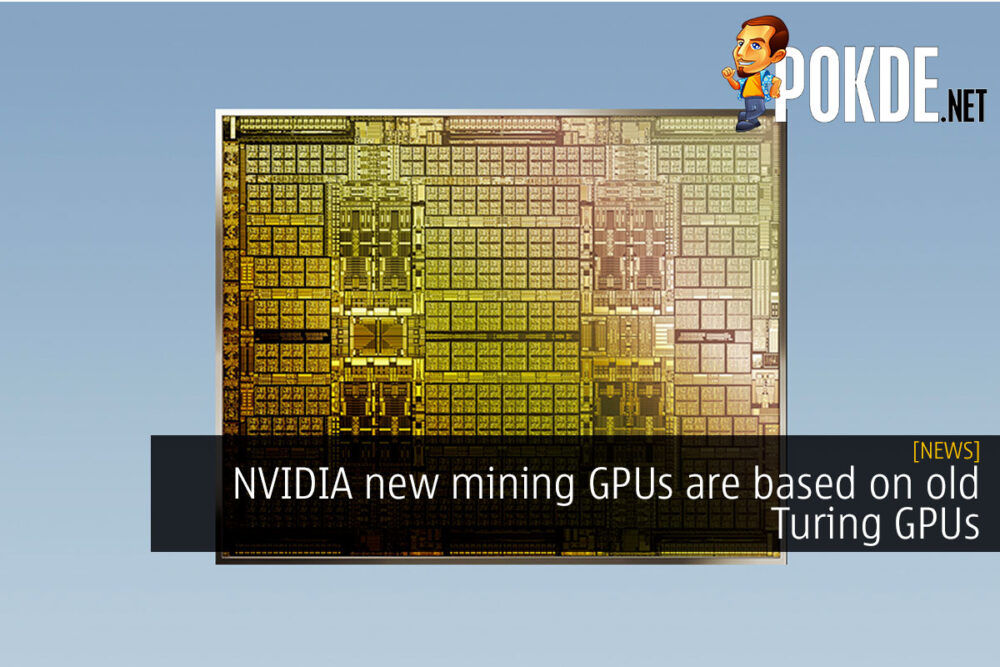 NVIDIA has previously revealed that the new NVIDIA CMP lineup are based on GPUs that do not meet the standards required for them to be sold as GeForce GPUs. However upon further probing, they were reluctant to share more about the GPUs that they were based on. The latest drivers allegedly reveal that the NVIDIA CMP 30HX and 40HX are based on old Turing parts. 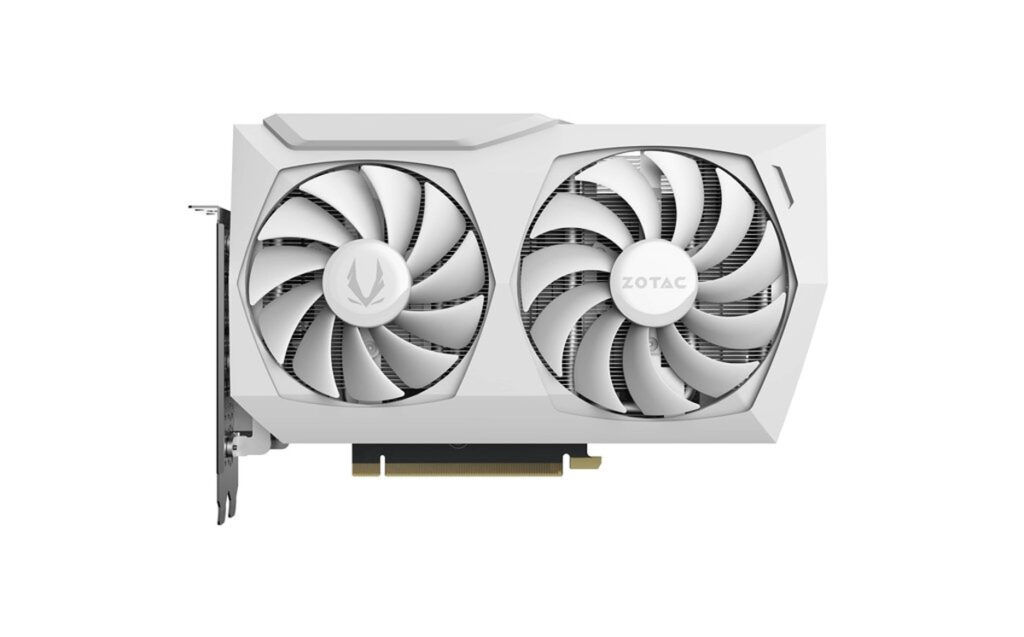 Obviously as they didn’t meet the requirements to pass as GeForce GPUs, the NVIDIA CMP 30HX and CMP 40HX are probably running less efficiently and at lower clocks than their gaming counterparts. There are still no details about the NVIDIA CMP 50HX and CMP 90HX, but the higher-end mining GPUs are probably based on Ampere GPUs that didn’t make the cut to be sold as gaming cards.

Pokdepinion: I am interested to see if anyone will try to make the NVIDIA CMP cards run games. 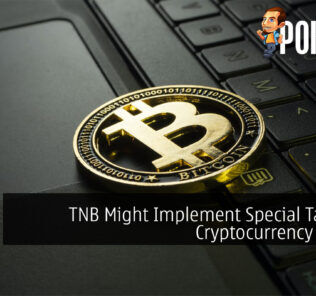 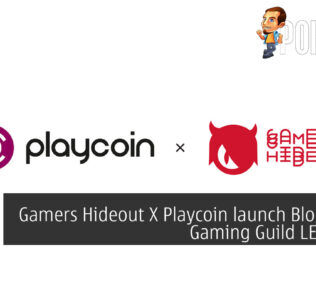 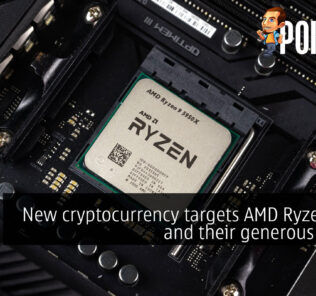 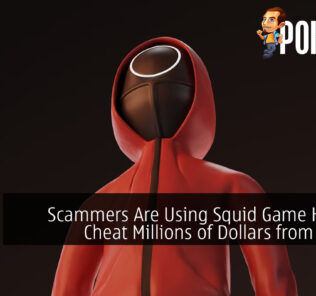 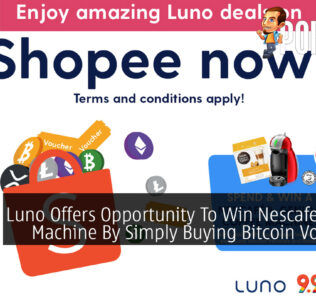 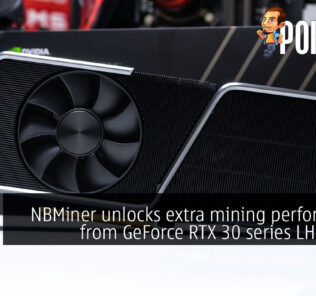