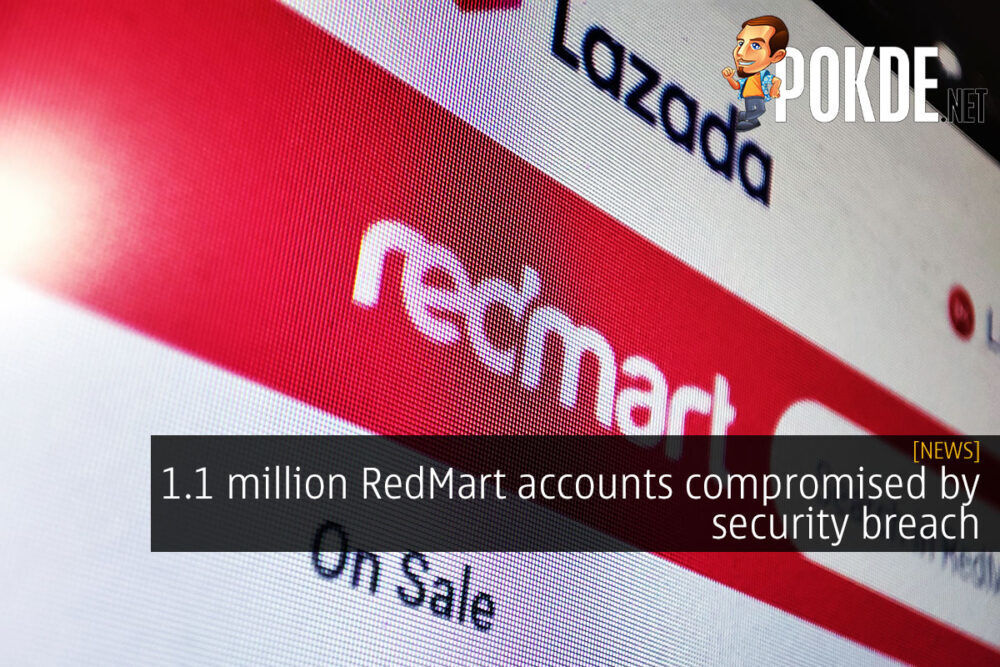 RedMart, the Singapore-based online grocery platform has suffered a security breach that has leaked out the data of 1.1 million accounts. RedMart is owned by Lazada and the latter has stepped up to confirm that there was indeed a data breach, although it was a relatively outdated database that was last updated in March 2019.

Lazada acquired RedMart back in 2016, before announcing their plans to integrate RedMart as a part of its e-commerce platform in early 2019. Lazada stressed that the Lazada users’ information was not leaked. RedMart accounts were integrated into Lazada in March 2019, and those was the last updates to RedMart’s database.

The data contained on the database included names, phone numbers, encrypted passwords as well as partial credit card numbers. Lazada however claims that customers’ credit card information should still be safe, as they do not store the full 16-digit card number and CVV on its systems. They do still recommend keeping a watchful eye on your transactions for any suspicious payments though, just in case.

Lazada has reported the incident to Singaporean authorities, and claims that the issue was noticed as a part of a “regular proactive monitoring” by their cybersecurity team.

Pokdepinion: Hopefully no malicious individuals got their hands on the data… 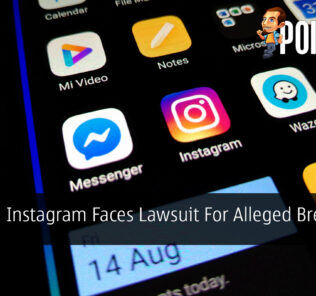 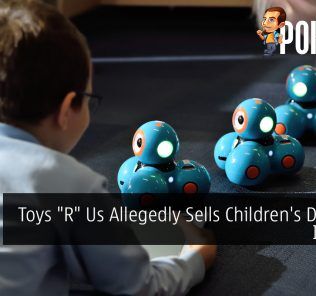 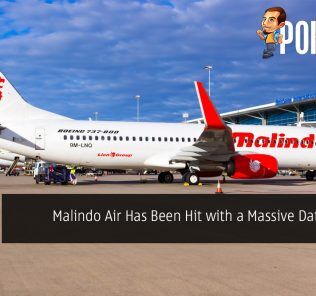 PokdePicks:Malindo Air Has Been Hit with a Massive Data Breach – Millions of Customers’ Personal Data Leaked Out
Previous

Xiaomi Is The Best-selling Smartphone Brand In Malaysia And SEA During 11.11
Next