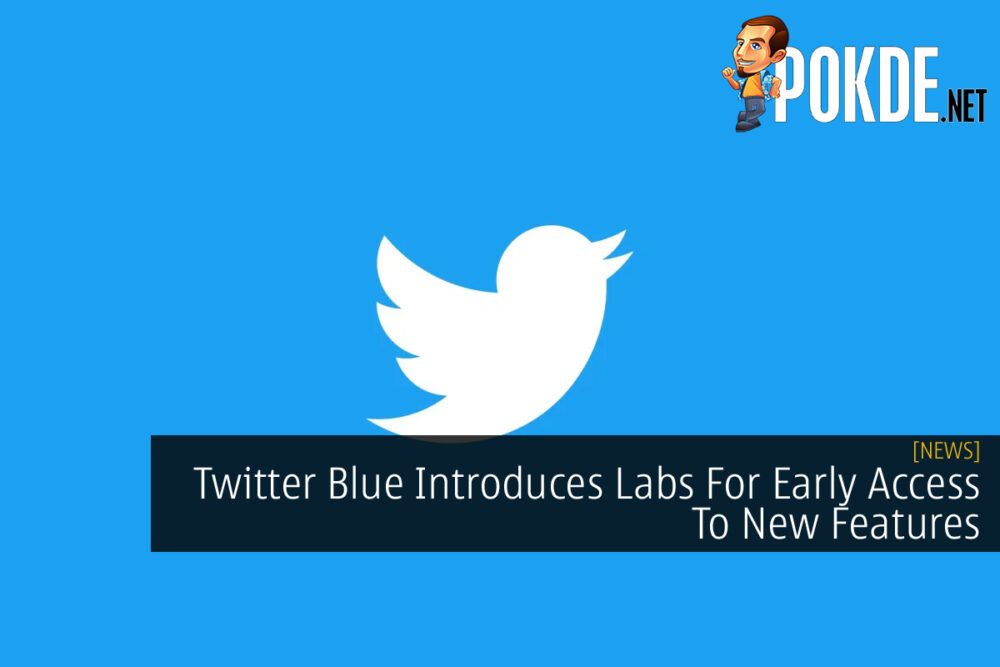 What can be accessed through Twitter Blue’s new Labs feature? 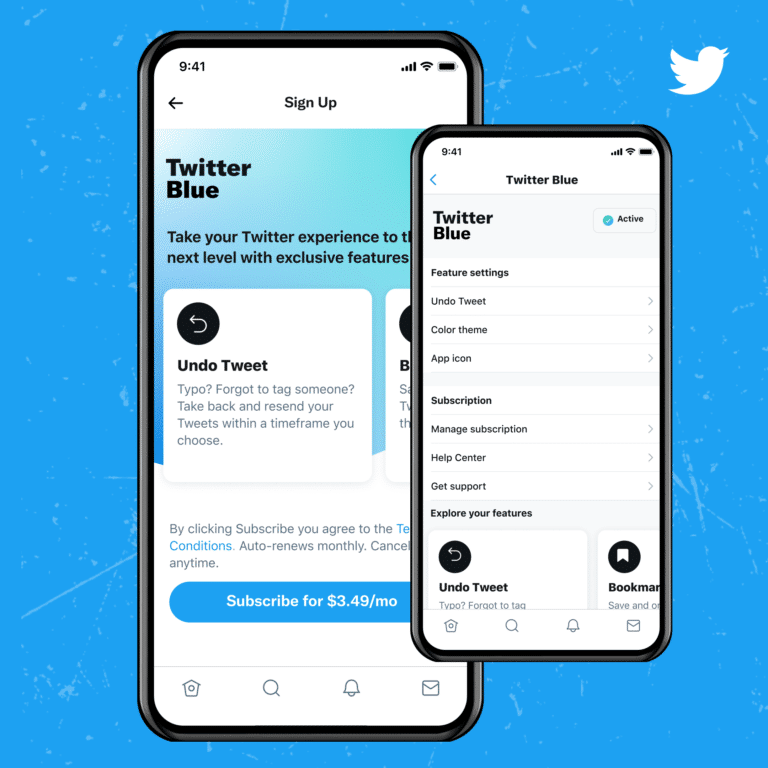 Labs will only be available for Twitter users in Canada and Australia for the time being, which makes sense considering that the social media platform’s Blue service is only available in those two countries. Twitter also says that the two new features may be released for non-Blue subscribers as well though that depends on the overall user reception towards the two new features.

For more information on Twitter Blue, head over here.

Pokdepinion: Pretty interesting features I would say though as a person who isn’t a heavy user of Twitter or most other social media platforms out there, I definitely won’t subscribe to the Twitter Blue service as I am quite satisfied with the features available now. That being said, having the option to undo a tweet is pretty useful though.