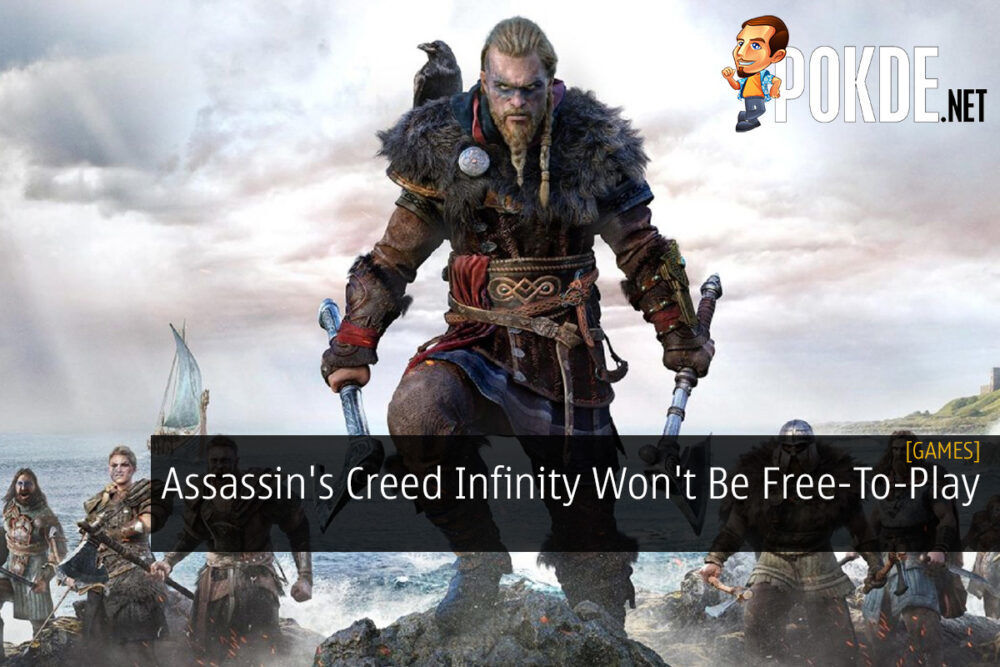 In case you didn’t know, Assassin’s Creed Infinity is the codename for Ubisoft’ latest entry in the title’s franchise. The news was confirmed by CEO Yves Guillemot, where he has revealed about idea the title. Read his statement below:

It’s not going to be a free-to-play game. This game is going to have a lot of narrative elements in it. It’s going to be very innovative game, but it will have what players already have in all the other Assassin’s Creed games, all the elements that they love.. right from the start. So it’s going to be a huge game. But with lots of elements that already exist in the games that we published in the past.

The game is reported to be in early stages of development where it is suggested for a release in 2024 (soonest). Despite that, Ubisoft has said that they will release “meaningful” paid content for the Assassin’s Creed franchise each year.

Infinity was reported earlier in the year where it is said to be a “massive online platform that evolves over time” and is said to have multiple settings instead of a single one like titles before it.

Do check out our Assassin’s Creed Valhalla review if you haven’t already. For more on the latest tech and gaming news plus reviews, stay tuned to Pokde.net.

Pokdepinion: An interesting concept but I wonder how legit it is when they said it’s going to be “innovative”? Let’s hope for that to be the case. It’s been getting quite repetitive in recent titles.

Xiaomi 12 Seemingly Leaked In The Wild
Next