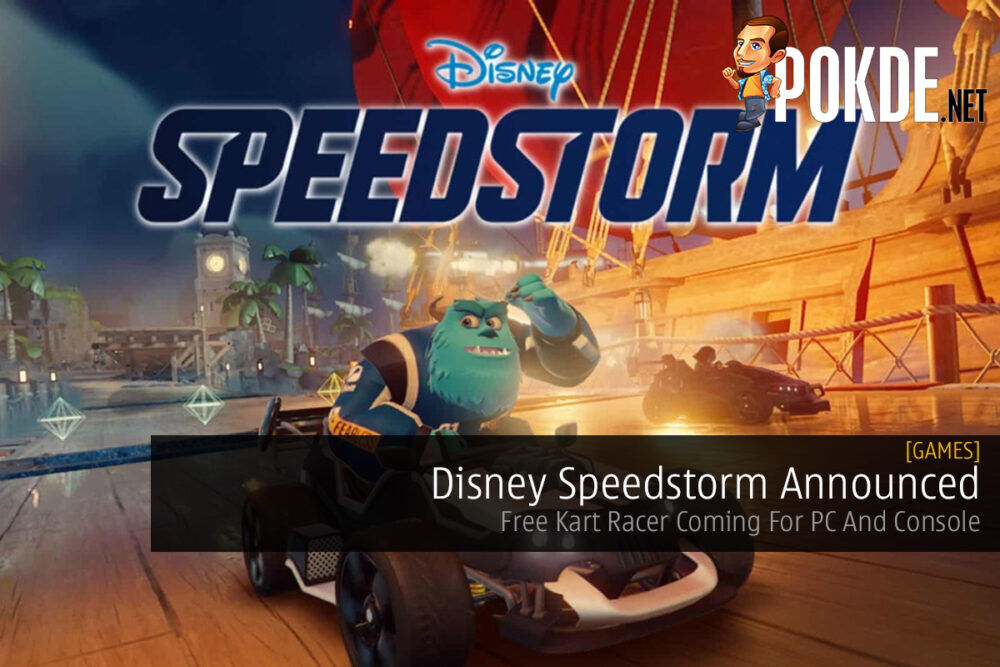 It was revealed at Nintendo Direct recently that Disney is launching a new kart racing game in the form of Disney Speedstorm.

The game is developed by Gameloft, the same folks who were behind the Asphalt franchise. As you can see from the video, the game features tracks that’s inspired by Disney and Pixar animations as well as characters from them. 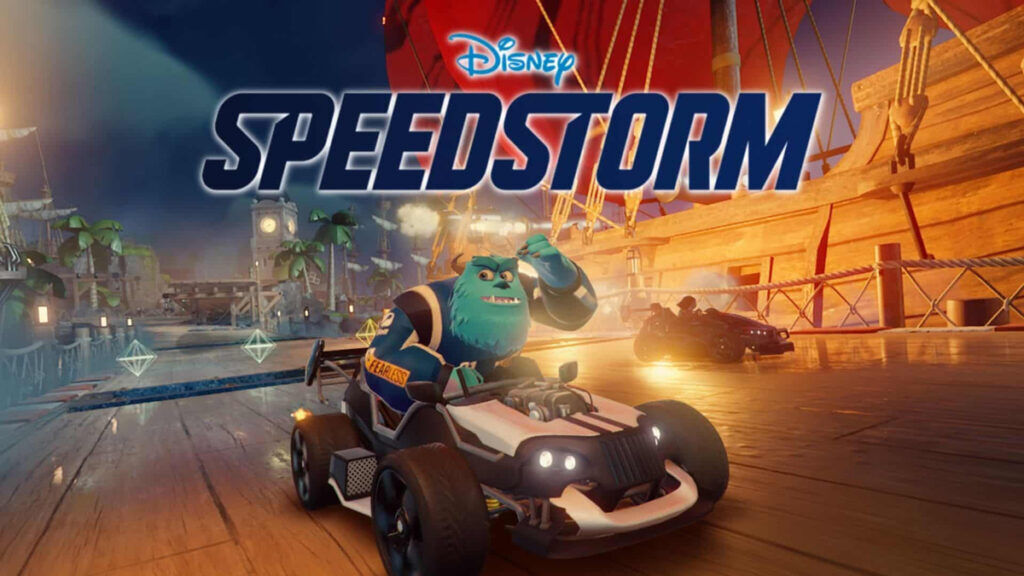 It appears that each character has their own unique ability where Mickey is quick and Sulley who’s from Monster Inc. has powerful weapons as a few examples of what to expect.

While the game will be free-to-play, it appears that the game will include in-game purchases as well as seasonal content that will unlock you more characters, karts, as well as race tracks.

The hero-based battle racing game, set on high-speed circuits inspired by @Disney & @Pixar worlds, is releasing this year on PC & consoles! Pre-register on https://t.co/sjKN6zF05L & you could be among the first to play!#DisneySpeedstorm #Racing #VideoGames #Disney #Pixar pic.twitter.com/SJ5LnnTQ7g

The game has been confirmed to be coming for ‘PC and consoles’. It will be interesting to see whether they will provide cross-play support for the title as well. There’s no release date at the time of writing but it’s planned for a summer 2022 launch.

Pokdepinion: If it’s going to follow the Asphalt recipe, I don’t see why the game can’t be fun. Let’s just hope they provide enough content and the gameplay is decent enough. I wouldn’t mind playing it when it comes out. It’s free anyways. 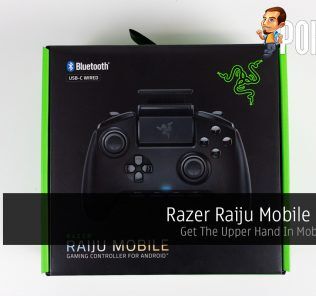 Great news, TM is NOT going out of business!
Next