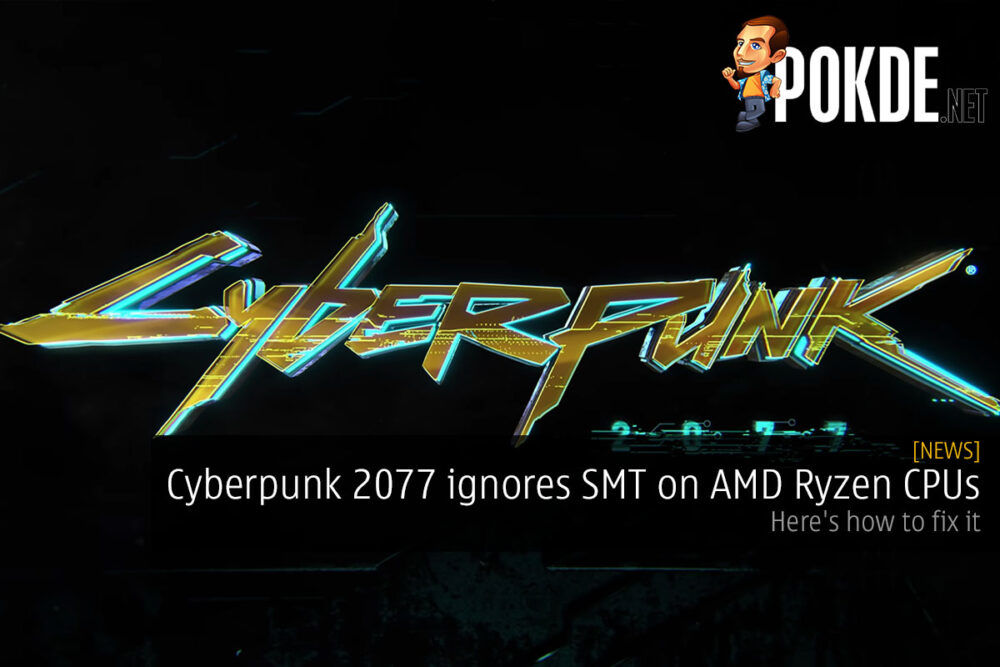 According to various reports, Cyberpunk 2077 has an issue whereby it ignores AMD’s implementation of SMT in AMD Ryzen processors. As such, gamers playing with AMD Ryzen CPUs were noticing poor performance on their systems. Redditors have come up with a patch for it, and it involves searching for a string and changing a value to allow Cyberpunk 2077 to take full advantage of your AMD CPU. 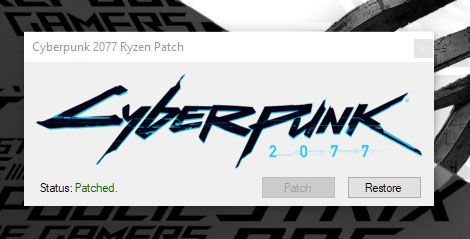 For this tool, all you need to do is to put the patcher in the same folder as your Cyberpunk2077.exe executable, and click “Patch”. It is a lot simpler and is definitely a lot less complicated than using a hex editor.

Pokdepinion: Perhaps this is intentional to enhance the immersion of the game for AMD users.