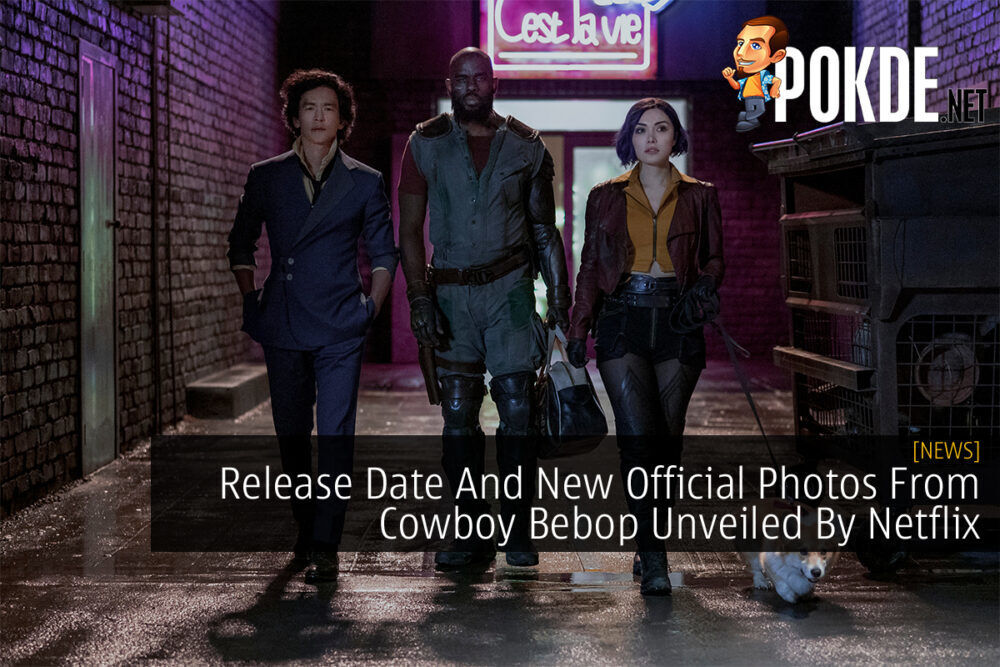 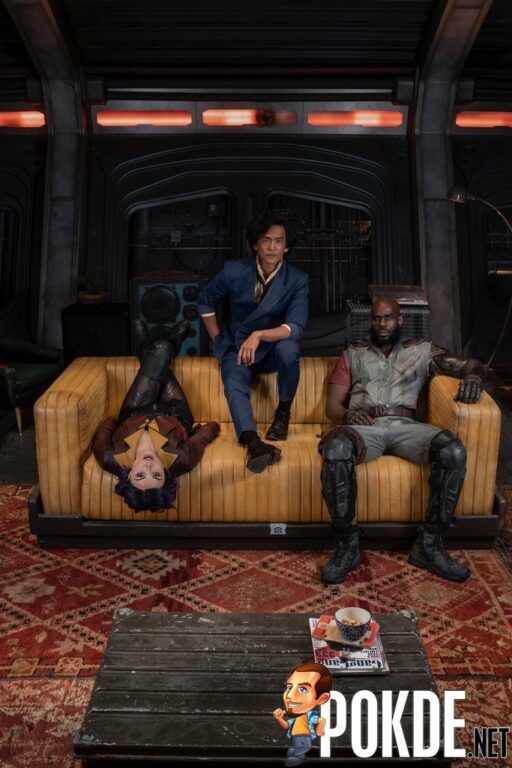 Here is a brief description of the upcoming Netflix series:

Cowboy Bebop is an action-packed space Western about three bounty hunters, a.k.a. “cowboys,” all trying to outrun the past. As different as they are deadly, Spike Spiegel (John Cho), Jet Black (Mustafa Shakir), and Faye Valentine (Daniella Pineda) form a scrappy, snarky crew ready to hunt down the solar system’s most dangerous criminals — for the right price. But they can only kick and quip their way out of so many scuffles before their pasts finally catch up with them.

Check out the official images of the show down below. Cowboy Bebop is set to premiere on Netflix this coming 19 November.

Pokdepinion: Not gonna lie this looks very promising. The look and feel of the characters based on the pictures look like they jumped straight from the animated world to the live-action one. Can’t wait to watch it when it finally releases. 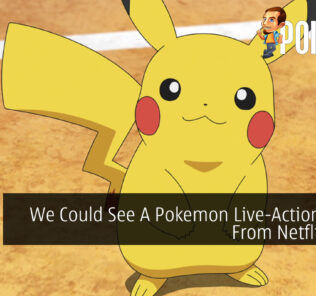 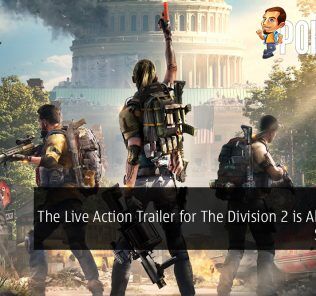 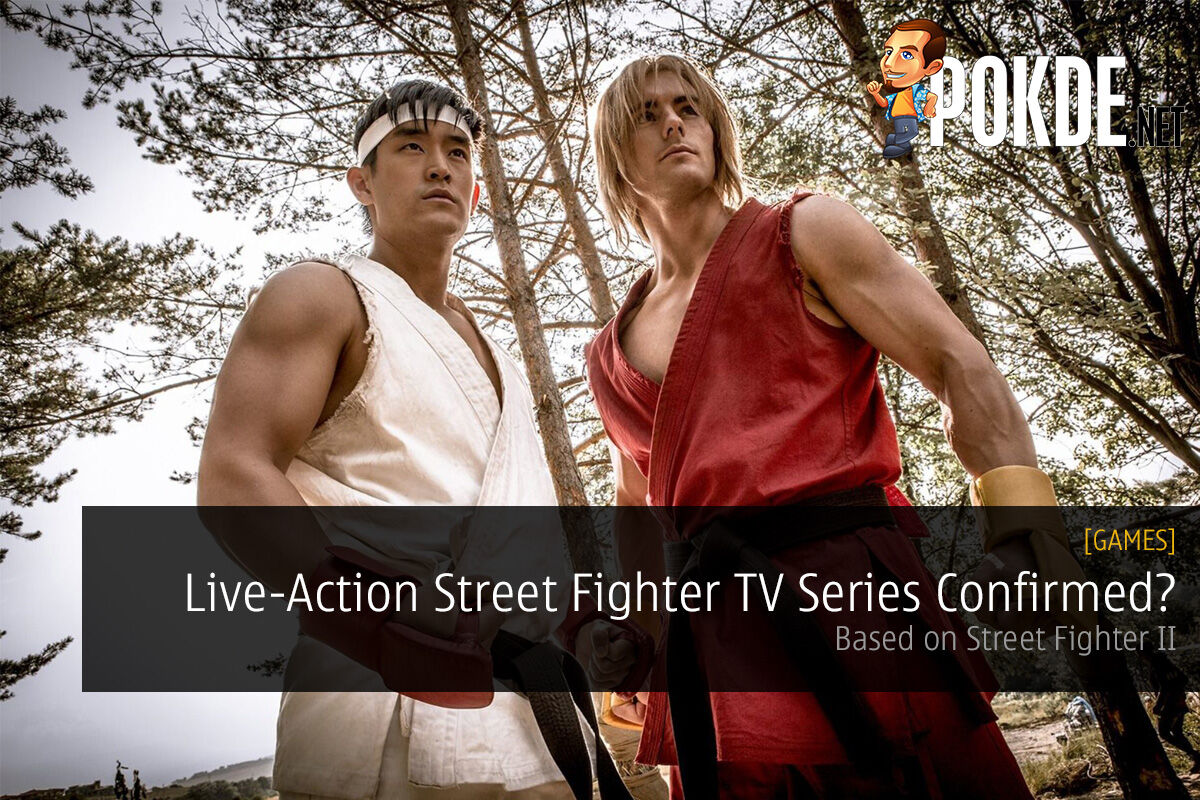 Xiaomi to drop Mi branding from future devices
Next