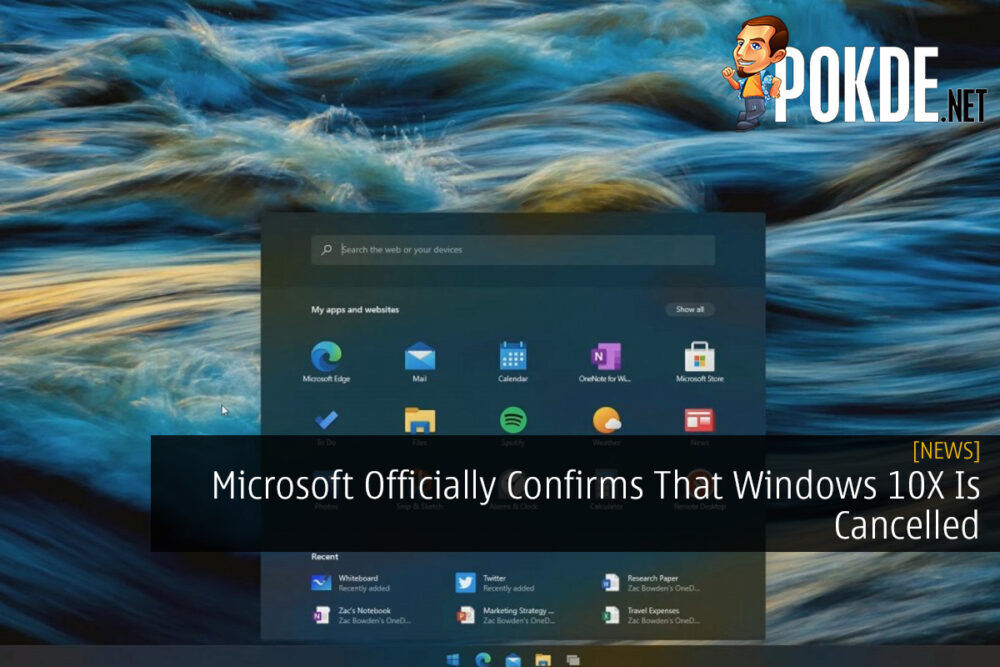 The folks at Microsoft has recently revealed that they have cancelled their plans on releasing the Windows 10X operating system which was supposed to roll out to the market. 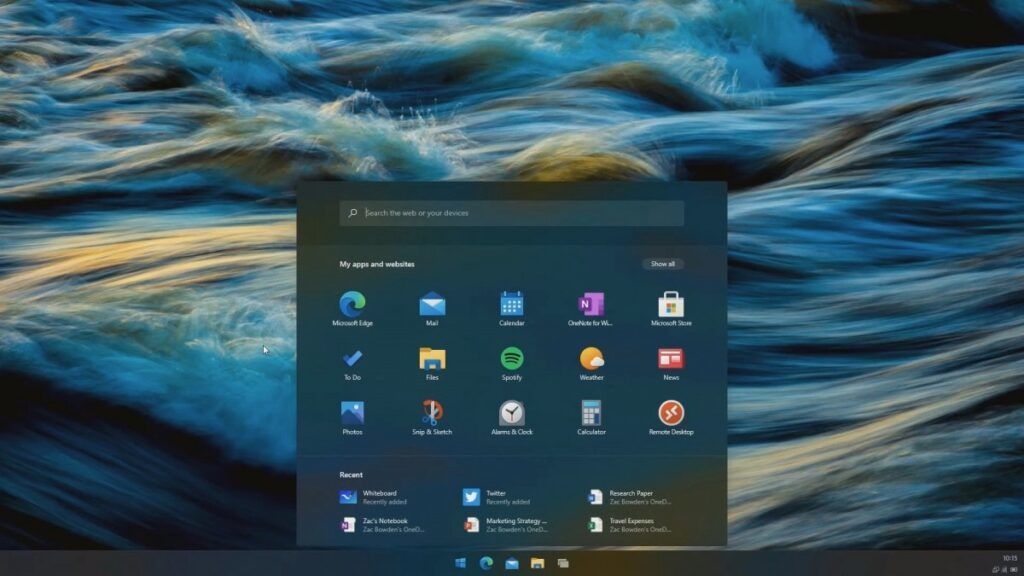 The OS was meant to be a light version designed for dual-screen devices. Microsoft has revealed in their blogpost of their decision to take the plan down and instead implement its features into Windows directly.

It appears that some of the feature has already began to roll out in the latest Windows 10 21H1 update including the new app container in Microsoft Defender Application Guard, an upgraded Voice Typing feature, as well as improvements on touch keyboard with better key sizing, sounds, colours, as well as animations.

Microsoft is currently rolling out the 21H1 update for Windows 10 devices which is supposed to be a minor update. It is said that a major update is coming later in October 2021.

Pokdepinion: In a way, I find it more suitable for them to release on standard Windows 10 devices. It’s definitely better than to just offer the features on a select few devices. Well at least that’s how I feel.

Raja Idris
The name's King, Kingky King. Likes to keep it simple and straightforward. A person who games regardless of what platform. Need value for money performance? Get AMD.
Pokde Recommends
cancellationMalaysiaMicrosoftOperating SystemosPCupdatewindowsNewsSystem
MORE
Read More
131209 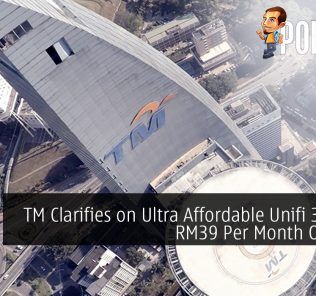