Black Widow Is Available To Stream Today On Disney+ Hotstar 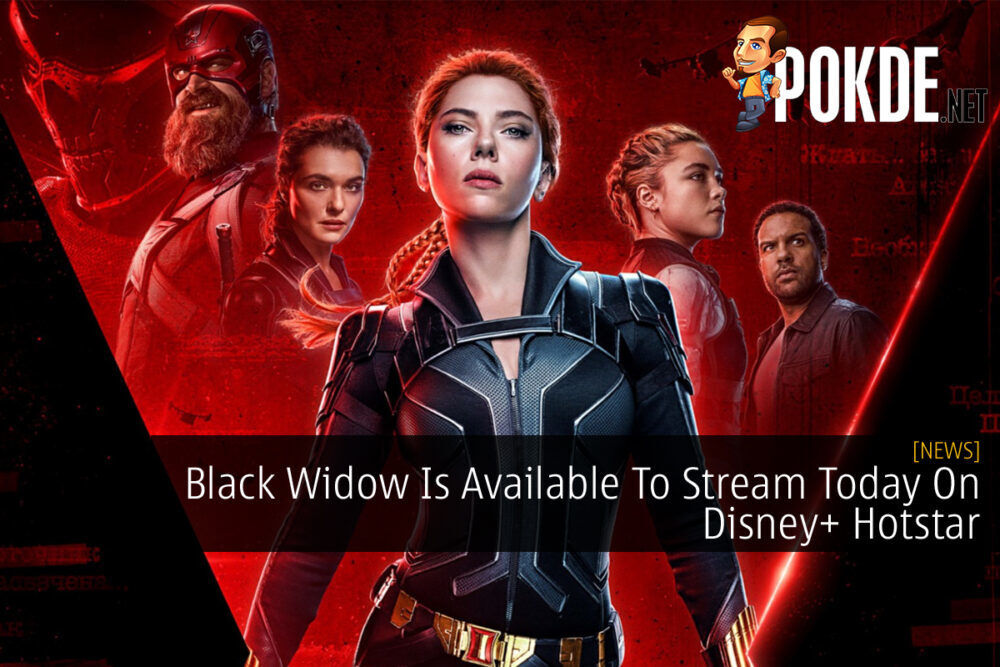 Disney+ Hotstar has just announced that Marvel Studios’ Black Widow is available to stream on their streaming service today. 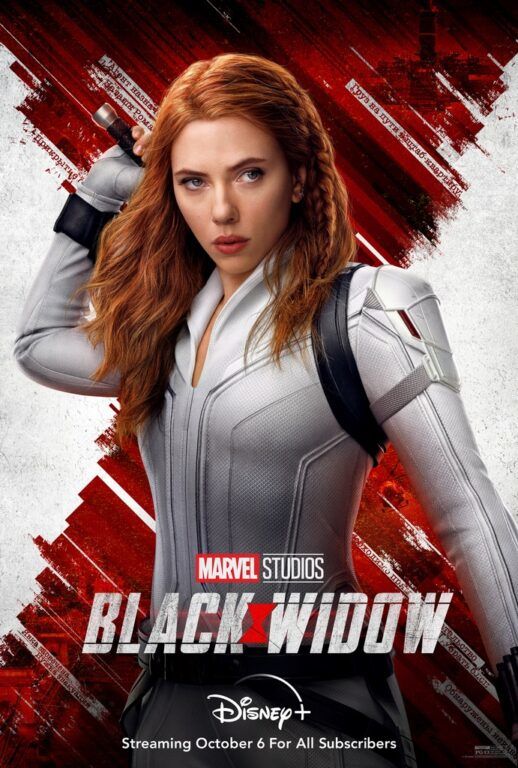 In Marvel Studios’ action-packed spy thriller “Black Widow,” Natasha Romanoff confronts the darker parts of her ledger when a dangerous conspiracy with ties to her past arises. Pursued by a force that will stop at nothing to bring her down, Natasha must deal with her history as a spy and the broken relationships left in her wake long before she became an Avenger.

The movie is directed by Cate Shortland and stars Scarlett Johansson reprising her role as Avenger/super-spy Natasha Romanoff. The film includes a few newcomers in Florence Pugh who plays Yelena Belova, Rachel Weisz who plays Melina Vostokoff, David Harbour who plays Alexei Shostakov and Ray Winstone who plays Dreykov. William Hurt also stars in the movie as Thaddeus Ross who was previously in 2008’s The Incredible Hulk and 2016’s Captain America: Civil War.

Black Widow can be streamed starting from today on Disney+ Hotstar.

Pokdepinion: I’ve seen this movie and to be completely honest, I wasn’t overly fond of it. There were some elements of the movie that I wish were done differently. Though I am looking forward to watching it again on Disney+ Hotstar to get a second opinion.

The Galaxy’s Best Bounty Hunter Is Back! The Book Of Boba Fett Coming To Disney+ Hotstar On 29th December
Read More
3263 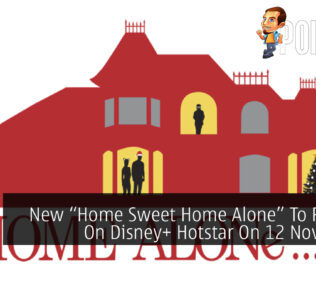 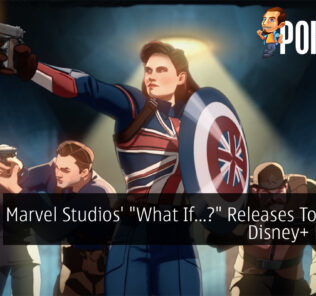 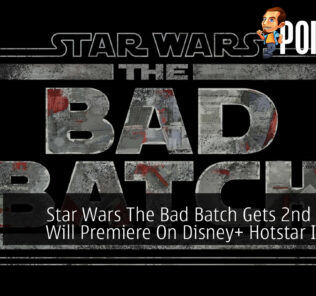 Star Wars The Bad Batch Gets 2nd Season, Will Premiere On Disney+ Hotstar In 2022
Comments
Leave a response

Installing Windows 11 without TPM or supported hardware is possible, at your ...
Next