vivo Organises V20 SE Experience Event In Conjunction With vivo V20 SE Launch
Sections
Gadget
Now Reading
The HONOR 8X — here’s what we love about it, as well as what we don’t!
NextPrev
Contents
2276
1

The HONOR 8X — here’s what we love about it, as well as what we don’t! 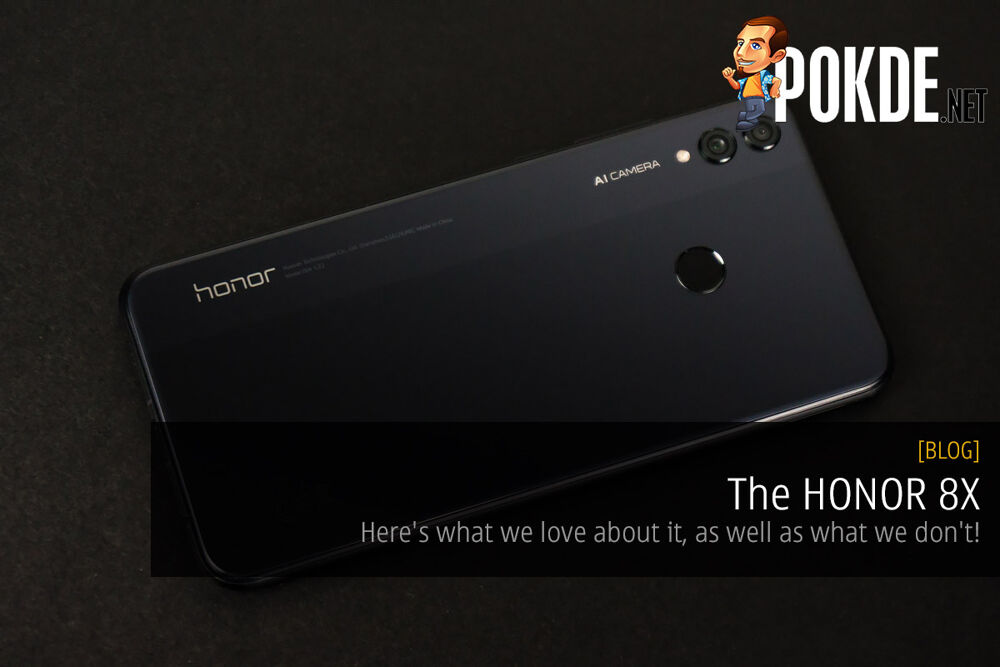 The HONOR 8X is HONOR’s latest device, and it packs some of the latest mid-range hardware the brand has to offer. There are a number of things we love about the HONOR 8X, but of course, nothing is perfect. The HONOR 8X does have flaws that can be improved upon in the next mid-range device from HONOR. 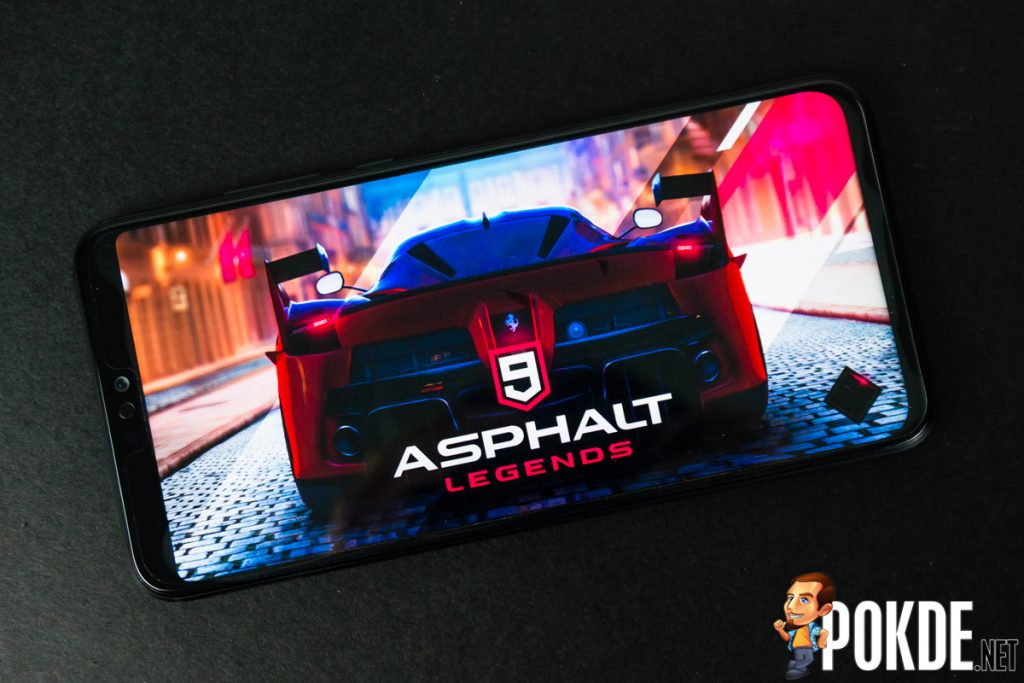 The HONOR 8X is powered by the latest Kirin 710 chipset from HUAWEI. Kirin is HUAWEI’s own lineup of chipset, just like Snapdragon is Qualcomm’s. HUAWEI has packed the Kirin 710 with eight CPU cores clocked at up to 2.2 GHz, as well as quad-core Mali-G51MP4 GPU. Needless to say, the HONOR 8X handles gaming with aplomb. 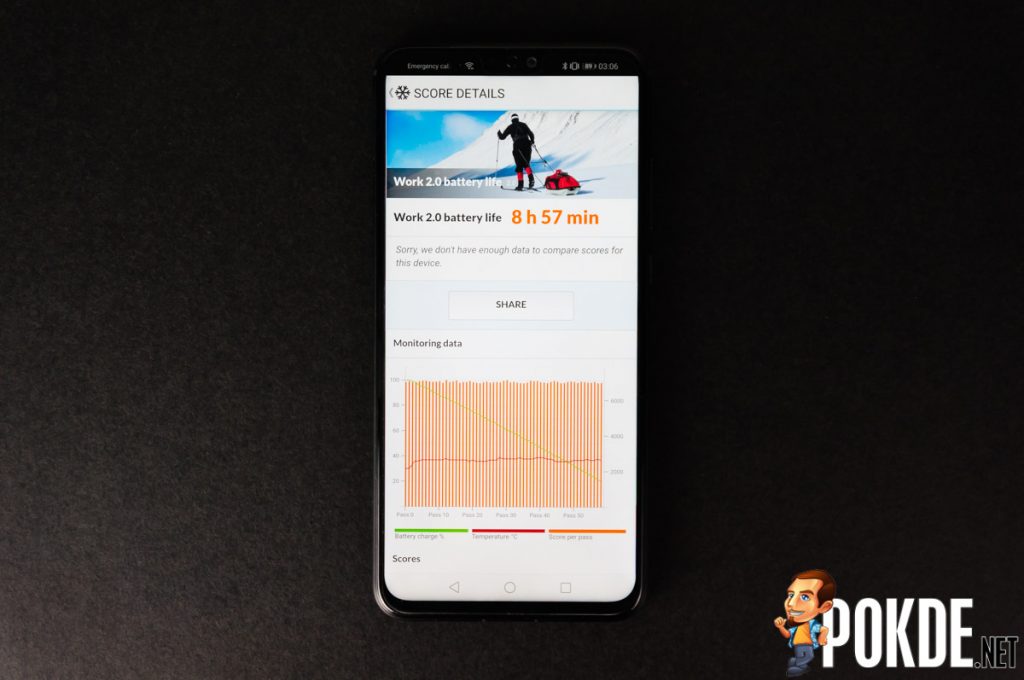 The large 3750 mAh battery delivered nearly 9 hours of battery life in PCMark, which is a great showing. In daily use, the battery delivered more than a day’s battery life comfortably, all while delivering an excellent user experience with the Kirin 710’s high performance. The Kirin 710 is manufactured on the efficient 12nm FinFET manufacturing process, further enhancing the HONOR 8X endurance. 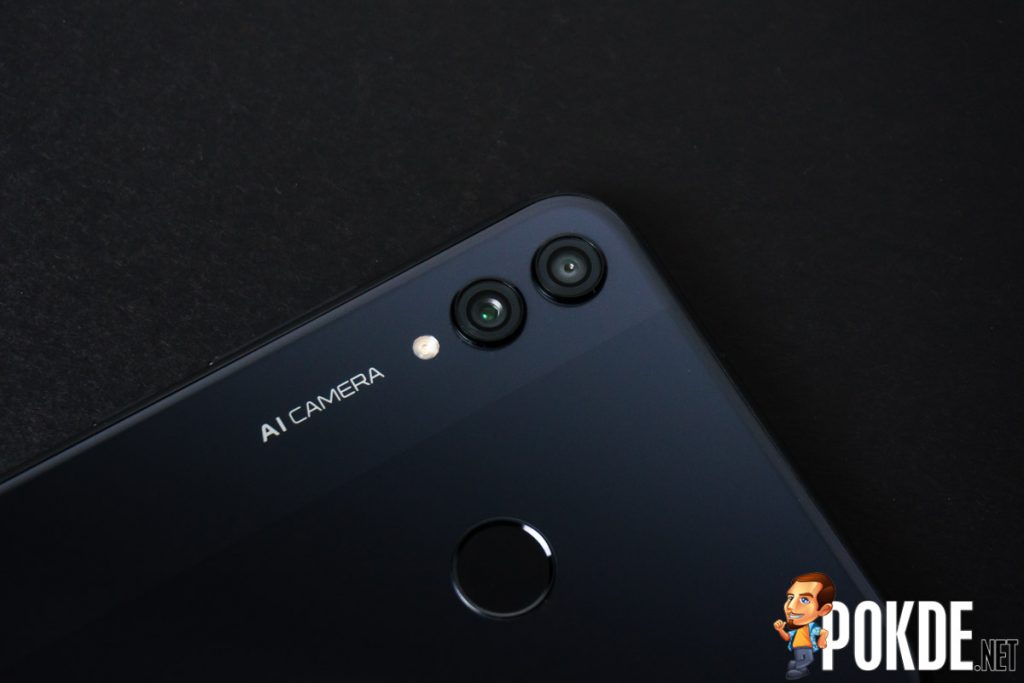 We are usually not big fans of high megapixel counts when it comes to smartphones because it implies smaller pixels, which aren’t what you want for dynamic range. However in real usage, the HONOR 8X delivers some nice images even in challenging lighting conditions. Hardware is only one aspect when producing a great image, and software is the other. It’s pretty apparent that HONOR nailed the software for the HONOR 8X. 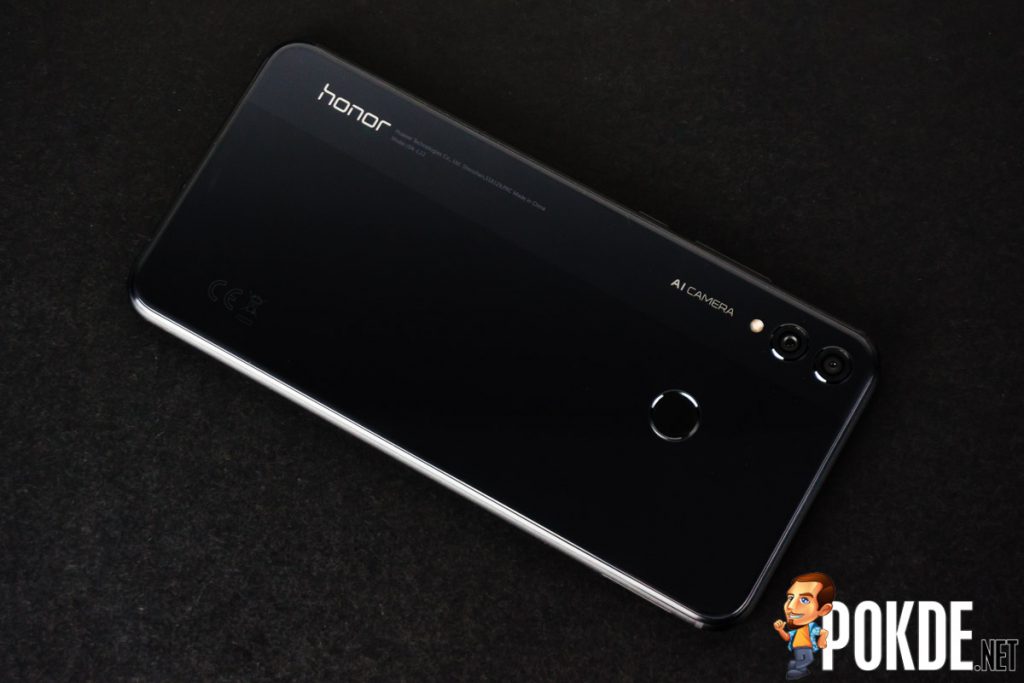 The back of the HONOR 8X stands out well among the slew of glass-backed smartphones with its contrasting finish. It’s really attractive and it looks even more awesome when you catch the light. 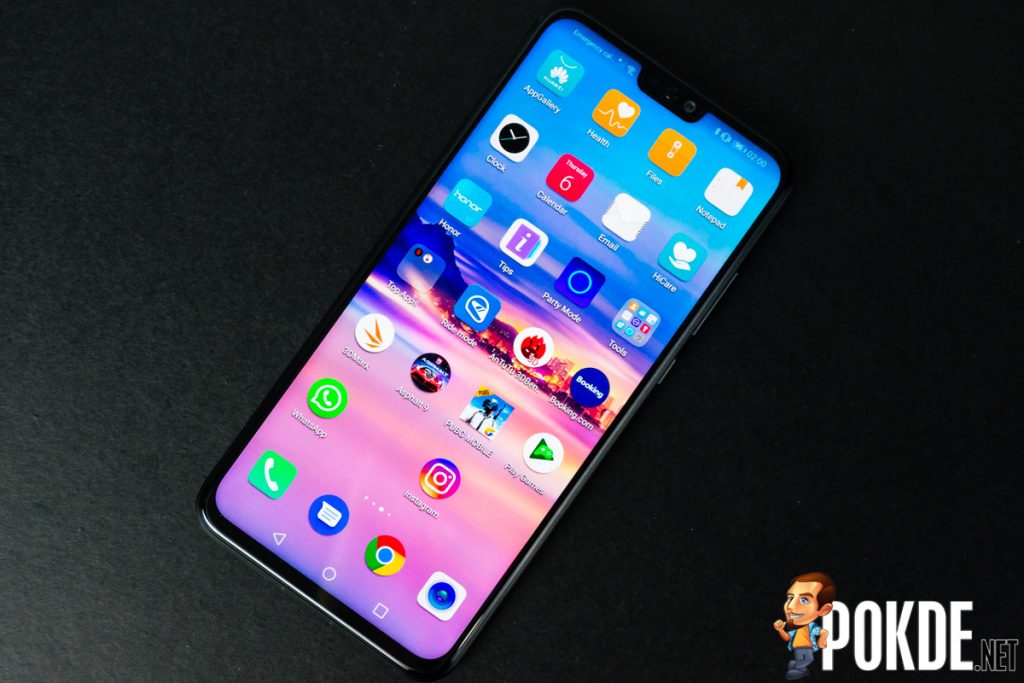 Up front, the slim bezels all around does mean the notch here makes a lot more sense than in some of the recent mid-range devices which have ample bezels and a notch too in a bid to look more modern. 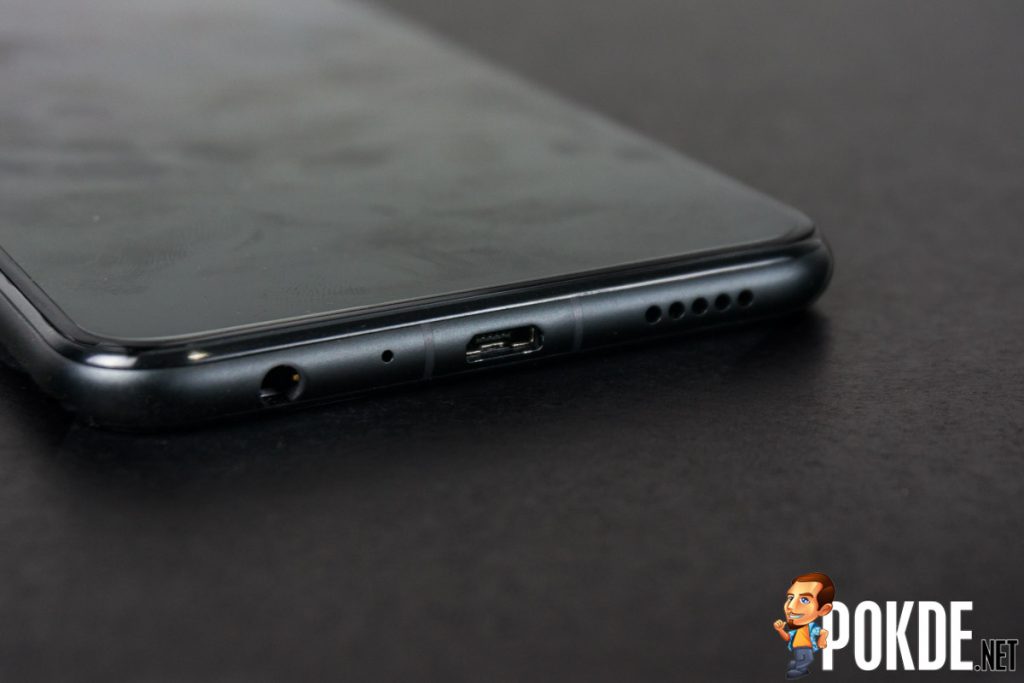 The HONOR 8X could have been that much closer to perfection if it came with a USB-C port and fast charging. The battery is pretty large at 3750 mAh, and it takes quite some time to charge with the standard 10W chargers. HONOR has used HUAWEI SuperCharge in their previous higher end devices, so to see it trickle down to a mid-range device like the HONOR 8X would have made it perfect.

For RM949, the HONOR 8X does make a rather compelling package. You can even get it off Lazada with some freebies to further sweeten the deal, but even without the gifts, this is a solid device for the price. For a limited time, you can also check out the HONOR 8X on Shopee, where you can take part in the 12.12 HONOR Super Sale, and slash the price of the HONOR 8X to get an even better deal TODAY. 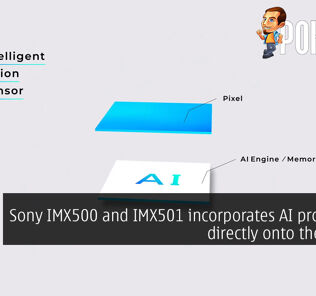 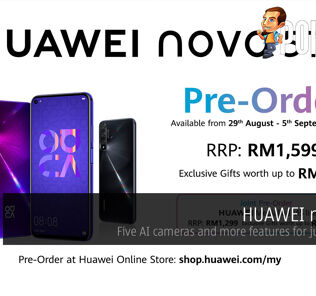 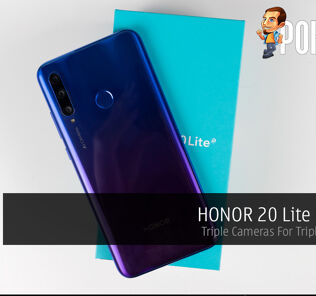 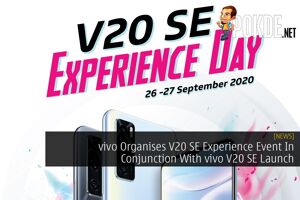