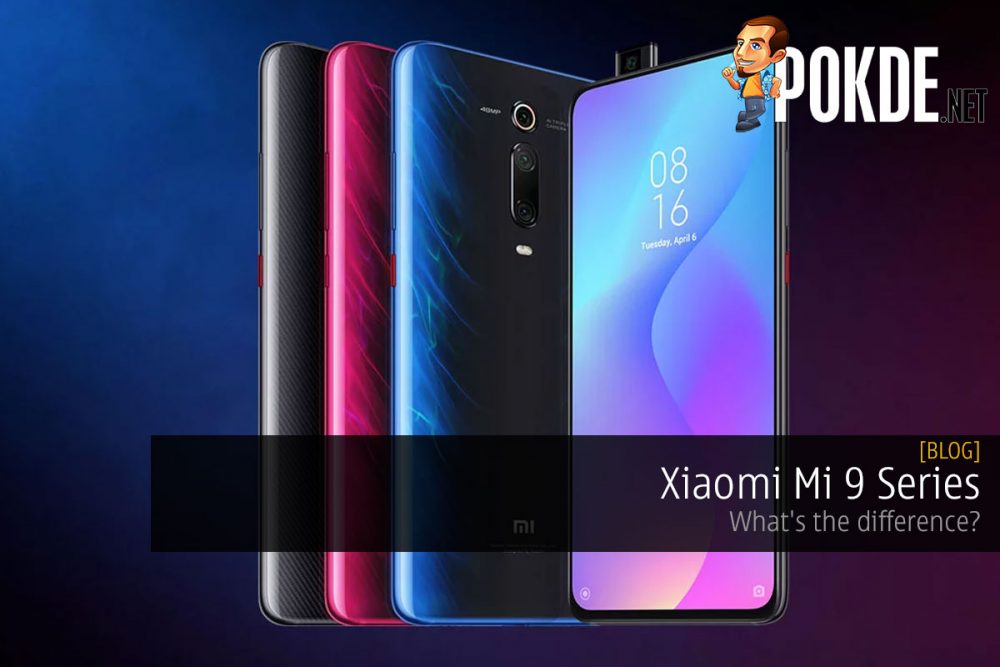 The Xiaomi Mi 9 family has just gotten a new member in the form of the Mi 9T. We already have the flagship Xiaomi Mi 9 and the mid-range Mi 9 SE, so where does this Mi 9T slot in? It pretty much replaces the Mi 9 SE, actually.

The Mi 9T has the largest battery in the whole Mi 9 family, while also being the first to feature a popup selfie camera to maximize its screen-to-body ratio. In addition to that, it is the only Xiaomi Mi 9 variant to have a 3.5mm headphone jack. What’s even better is that it is the most affordable Xiaomi Mi 9 in Malaysia.

Why you should get the Mi 9T 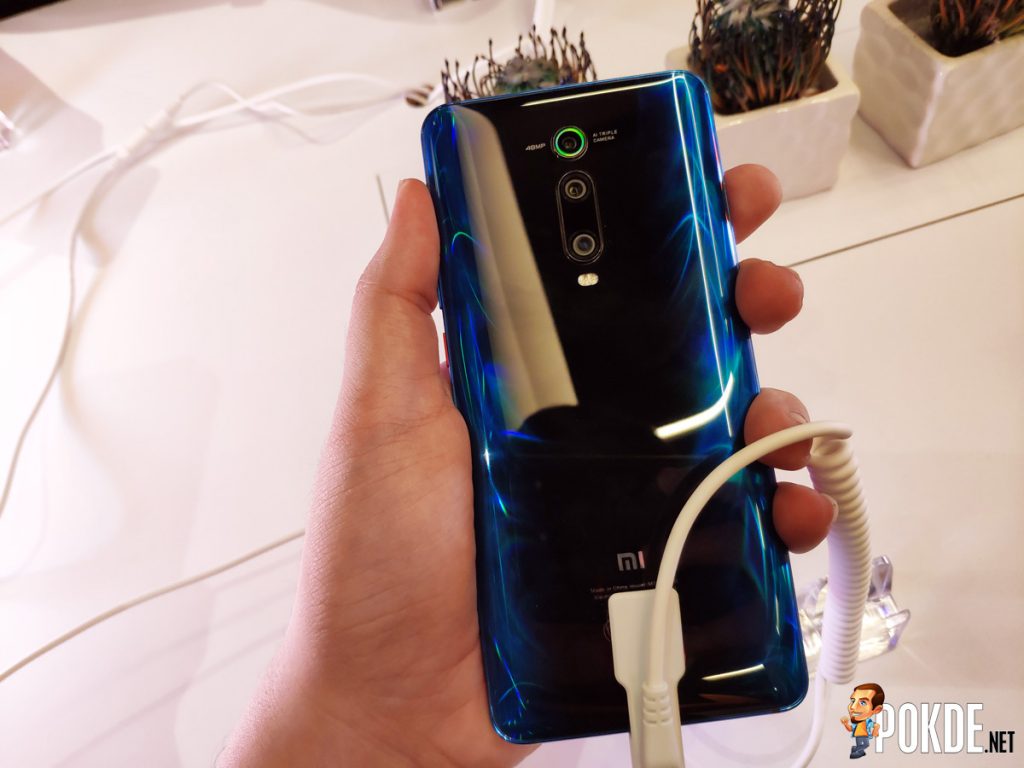 Here are some reasons why you should pick the Mi 9T over the other members of the Mi 9 family: 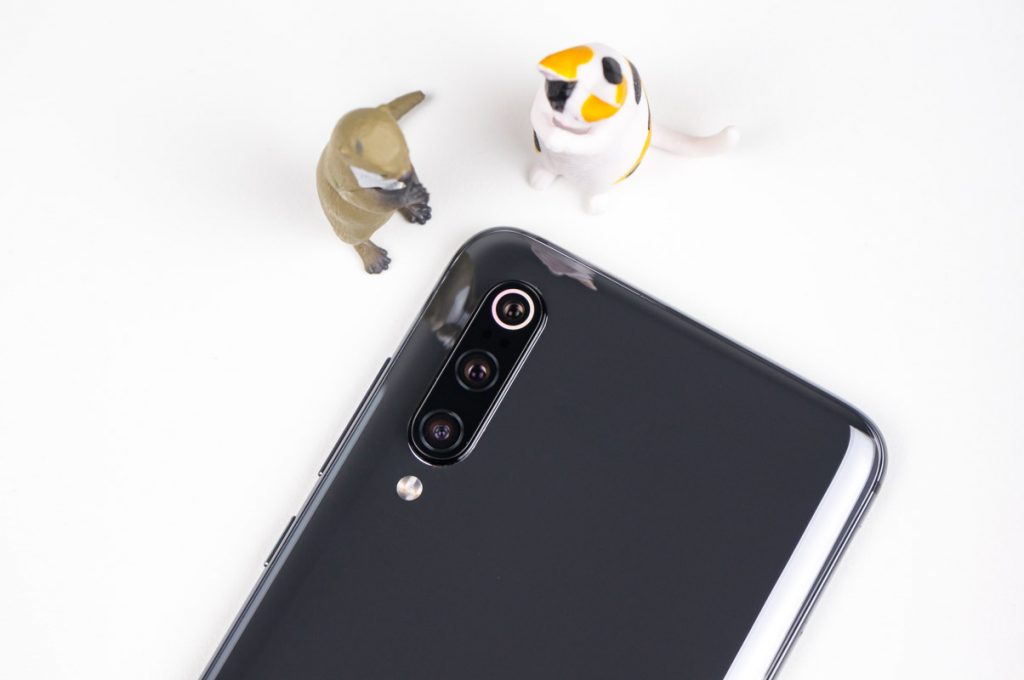 Having second thoughts about my Mi 9 now…

If the above criteria satisfies you, the Xiaomi Mi 9T might be a better option for you than even the Mi 9. Of course, the Xiaomi Mi 9 offers a much beefier chipset, better auxiliary cameras and faster charging, but the Xiaomi Mi 9T should make up for the latter with that huge battery. 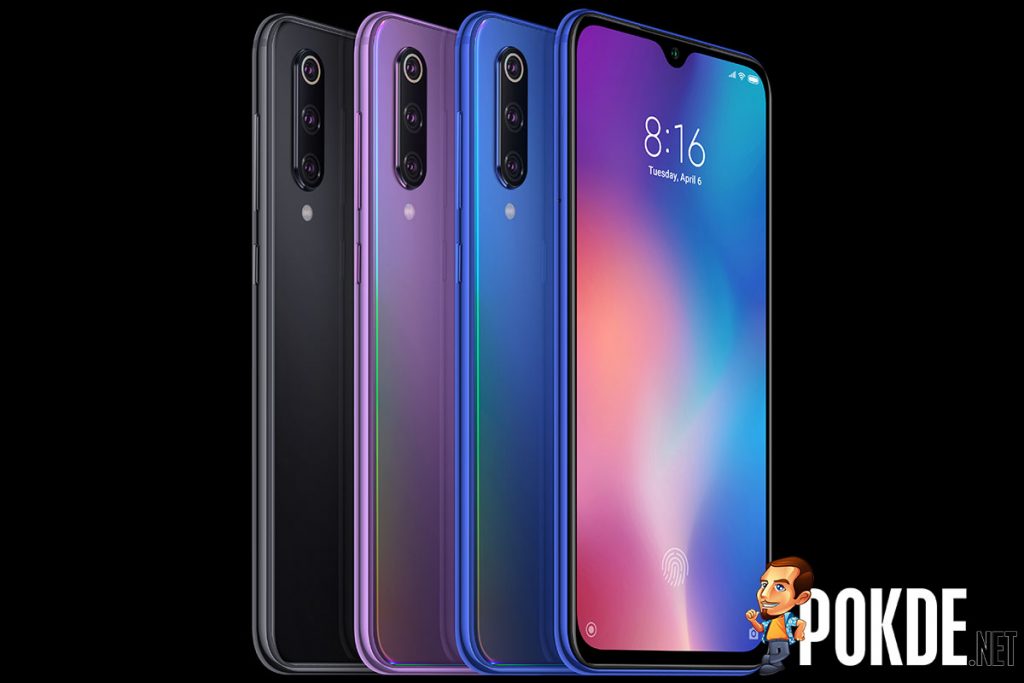 Meanwhile, the Mi 9 SE’s only selling point is its smaller dimensions. It has a smaller screen, much smaller battery and a weaker chipset. All while being more expensive than the Mi 9T. Not exactly a smart choice. But there’s more.

The Mi 9T 64GB can be gotten from Lazada on 25th June at a special price of just RM1099. That just makes it the best bang for buck in the Xiaomi Mi 9 lineup. And maybe even in the entire sub-RM1500 segment. 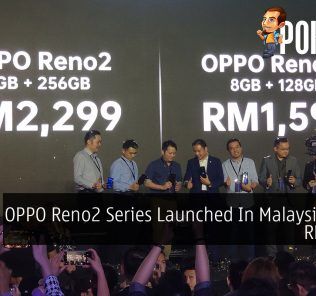 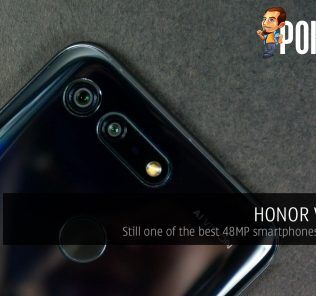 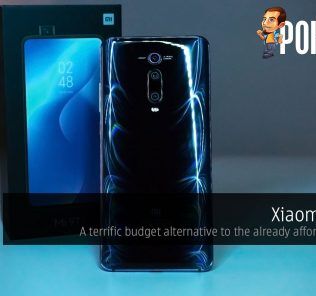 You Can Now Pay For Your Fuel At PETRONAS Stations With The Setel App — Avail...
Latest Video
Read More
489