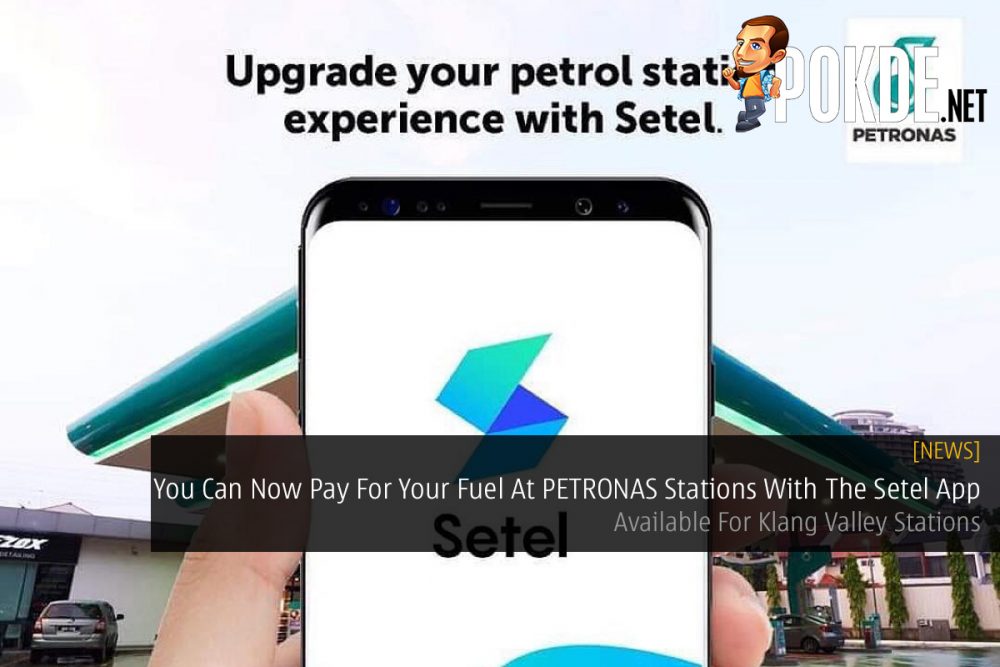 First launched back in July 2018, Setel was introduced in being Malaysia’s first mobile app for fuel payment that brings convenience, accessibility, and features to road users. The app is now available at all PETRONAS stations in the Klang Valley region.

In addition to the announcement, they’ve also introduce their Refer A Friend feature, which encourages users to introduce the app to their friends and families.

Every time a user’s unique referral code is used to register a new user and the new user transacts a minimum RM30 worth of fuel through the app, the referrer will earn credits for fuel. First time reward will be RM5, which is followed by RM6 for the second time and RM7 for the further referrals. Additionally, the referred user will also get RM5.

The Setel app is available to download for free on both iOS and Android devices through the Apple App Store and Google Play Store respectively.

Pokdepinion: Just remember to not play with your phone too much while you’re at a fuel station..