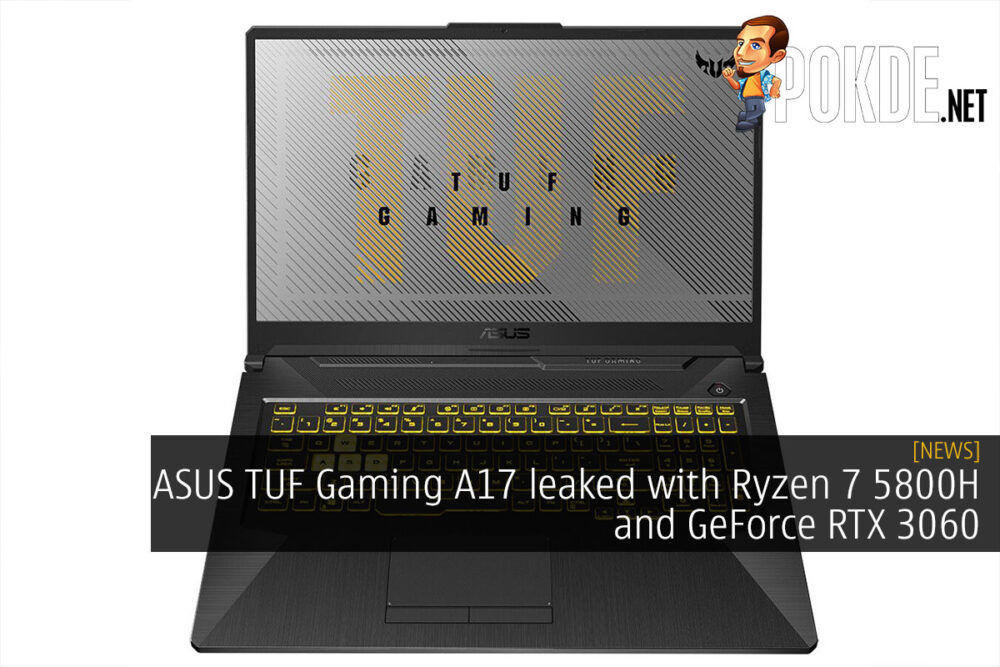 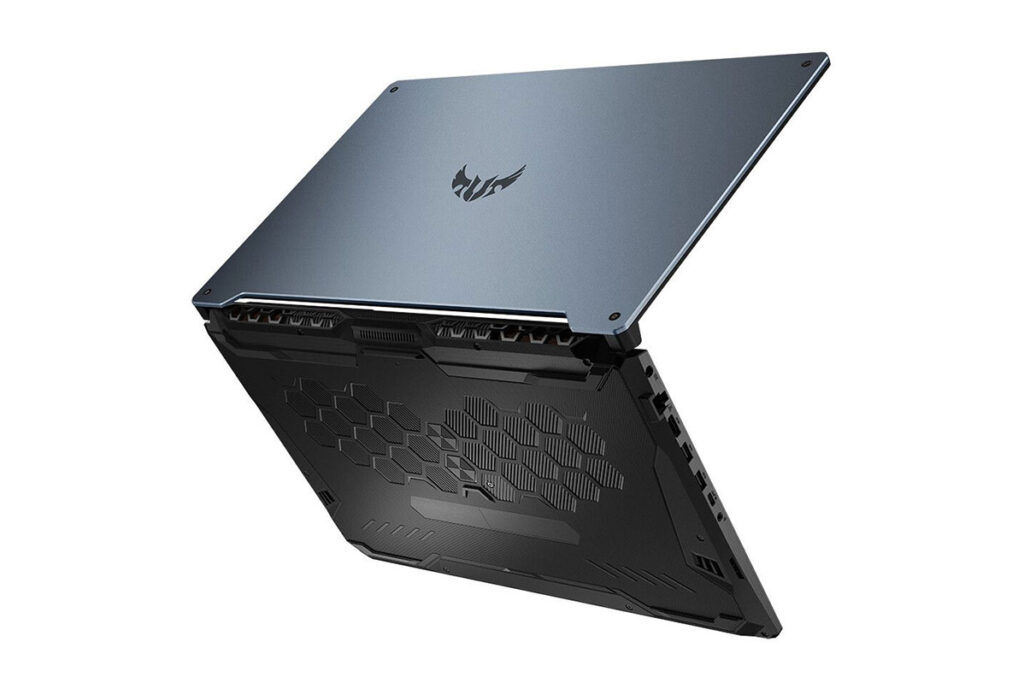 From the images, it appears that ASUS will be reusing the design of their current-gen ASUS TUF Gaming A17. We have no qualms with the design as it does look great. And the cooling design also seems adequate to keep the Ryzen 7 4800H and GeForce RTX 2060 cool in our review of the TUF Gaming A15. However it also seems like they will be reusing the mediocre display from their previous lineup of laptops, with support for up to 62.5% sRGB only and 250 nits brightness.

Onto the internals, it appears that the AMD Ryzen 7 5800H is going to be a pretty nice upgrade over the AMD Ryzen 7 4800H found in the current-gen TUF Gaming laptops. The frequency bump is minimal at just 100MHz, but combined with the increased IPC of the Zen 3 architecture, we should see a significant performance boost with the Cezanne APUs over the Renoir APUs. Little is known about the mobile GeForce RTX 30 series, but we can probably assume that they will have much lower power limits than their desktop counterparts. 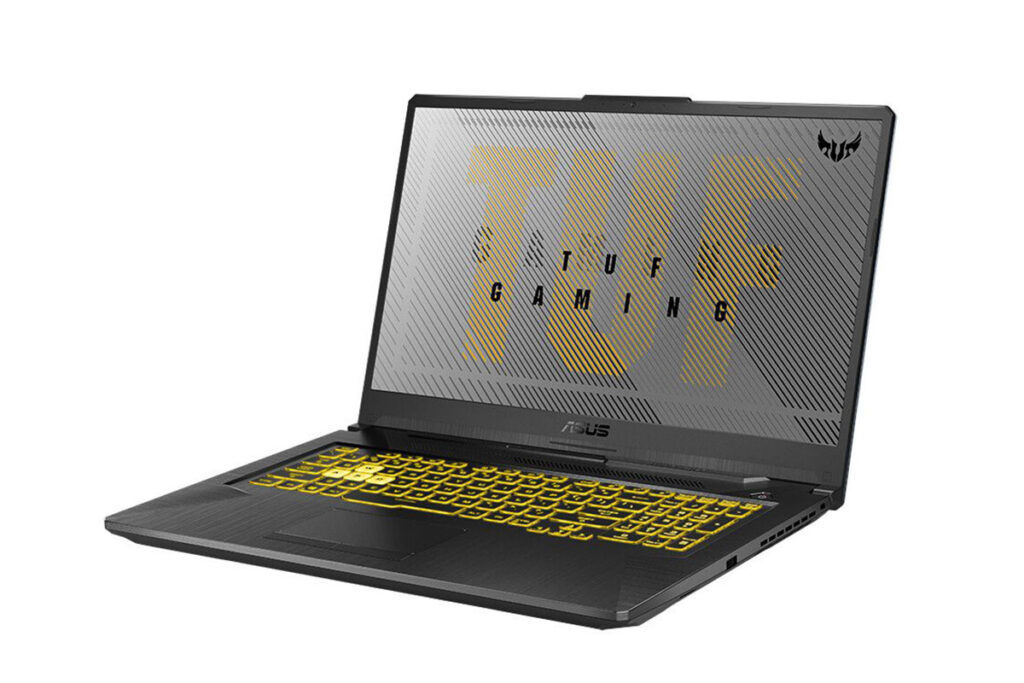 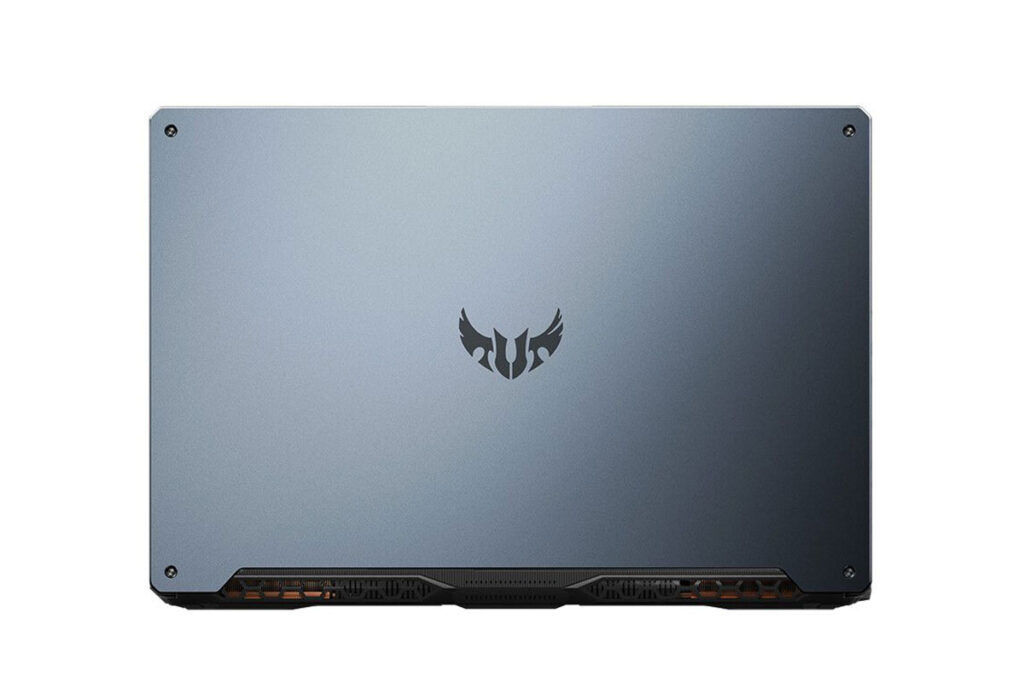 What do you think of the specifications of the TUF Gaming A17? Would you consider getting one? Or do you prefer the ROG Zephyrus designs?

Pokdepinion: I think a 17″ gaming laptop with narrow bezels actually makes quite a bit of sense if you won’t actually be using it while out and about too much. 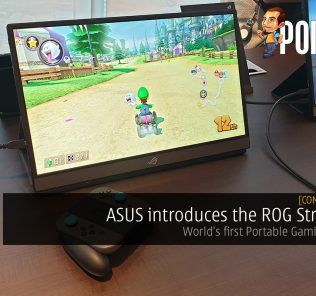