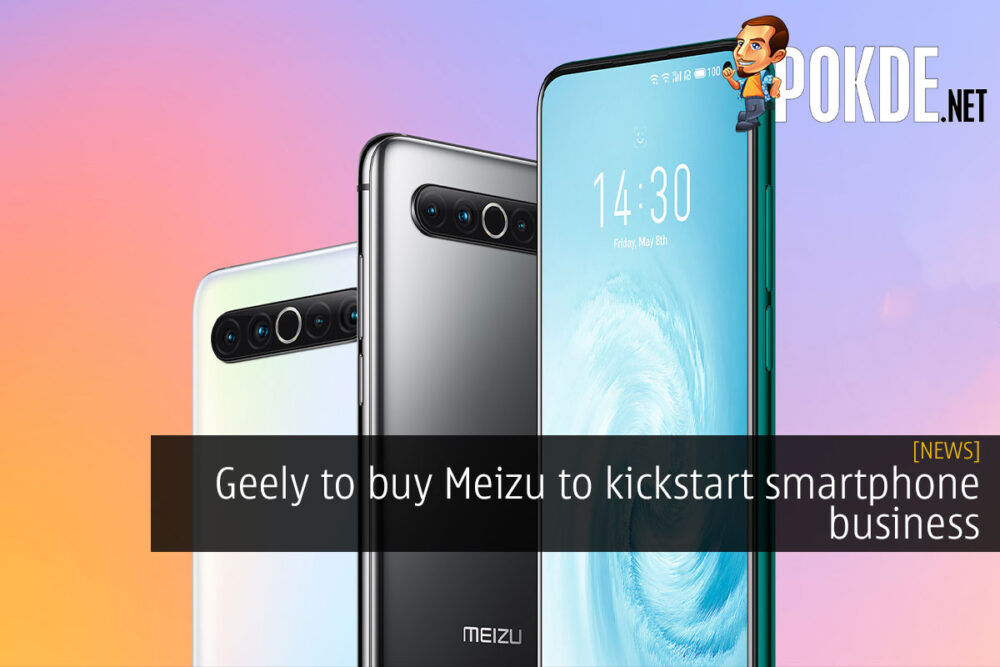 Last year, Geely’s chairman Eric Li has stated his intention to compete in the smartphone industry. He started a new company by the name of Hubei Xingji Shidai Technology Co. Ltd., and it was set to target the premium smartphone market. More recently, they are reportedly going to acquire Meizu to achieve their goals of releasing their first smartphones in 2023.

Geely to buy Meizu to launch their first smartphones in 2023?

Meizu is a pretty prolific smartphone manufacturer, with some rather unique offerings back then when they were active. They have been relatively quiet now though, with their smartphones not quite making the same shockwaves as they did a few years ago. Meizu is a brand that has focused primarily on bringing flagship-class devices at reasonable prices, so this acquisition is probably a very strategic one for Geely.

Aside from acquiring Meizu, the Geely sub-company is also allegedly poaching R&D talent from OPPO and Xiaomi, offering up to three times the pay at Xiaomi. Head of System Software at OPPO, Wang Wenjun, who was also previously in Xiaomi, has reportedly been snatched up by Geely. Xingji Shidai is currently led by ex-VP of ZTE, Wang Yong. The report also goes on to hint that Geely will most probably look towards Foxconn as an OEM to produce their smartphones. 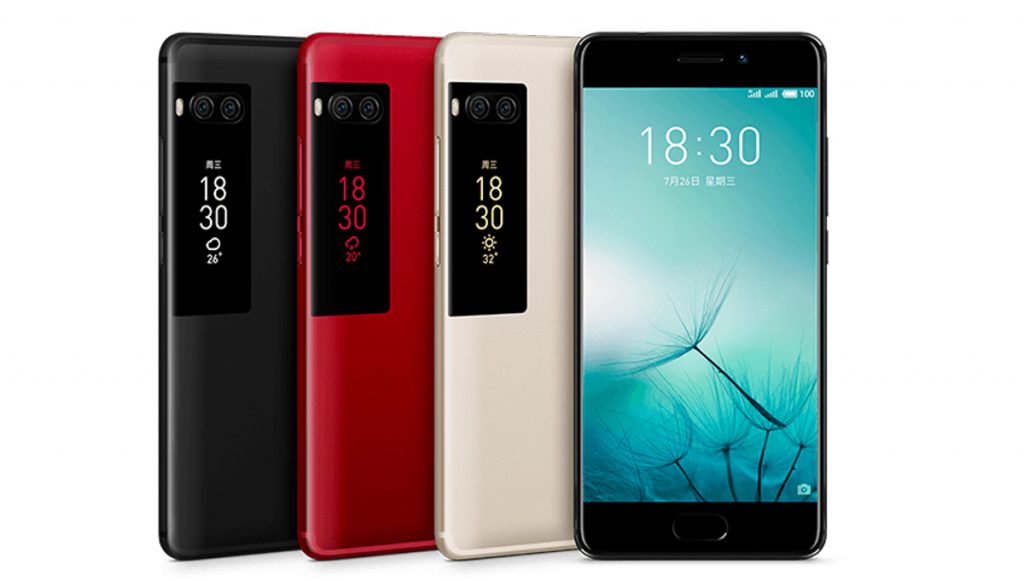 Eric Li has a vision of integrating their smartphones and automobile software, which will be really interesting to see. Considering that our very own Protons are now practically rebadged Geelys, we might see some very interesting features brought to the table with Geely’s smartphone lineup that can be used in conjunction with their automobile offerings.

Pokdepinion: I wonder if they will market it in Malaysia as a Proton Phone. I honestly would love to rock a device with the Proton tiger logo on the back! 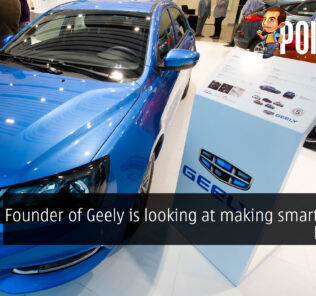 Founder of Geely is looking at making smartphones by 2023
Previous