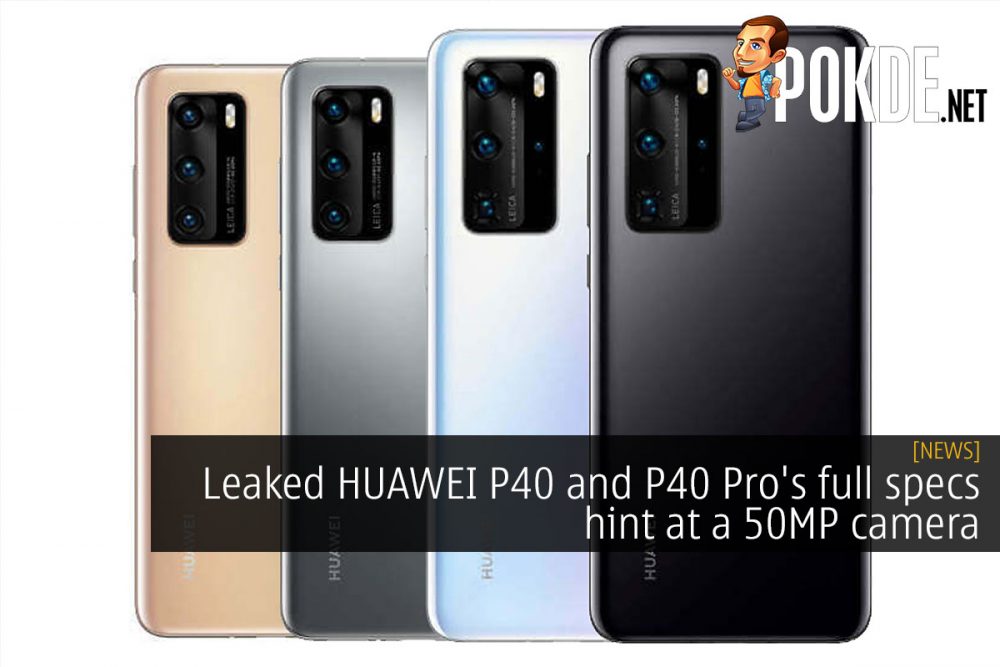 The HUAWEI P40 series is going to be launched tomorrow, but it seems like some people might have been a bit too excited to reveal more about the latest flagship from HUAWEI. WinFuture.de has posted a whole gallery of renders of the HUAWEI P40 and HUAWEI P40 Pro, as well as what might be the official specifications of the upcoming flagships.

For starters the HUAWEI P40 and P40 Pro is expected to tout fancy new 50MP UltraVision primary cameras. It will feature HUAWEI’s now-signature RYYB color filter array, which aims to improve low-light photography. HUAWEI has claimed that the 40MP Sony IMX600 SuperSpectrum which debuted in the HUAWEI P30 series can capture up to 40% more light than sensors sporting the regular RGGB color filters, so we can expect similar claims this time around. In addition to that, the 50MP UltraVision sensors are also expected to sport 4-in-1 pixel binning, which should culminate in 12.5MP images. The HUAWEI P40 Pro will also reportedly offer OIS on its main camera, while the HUAWEI P40 misses out on that. 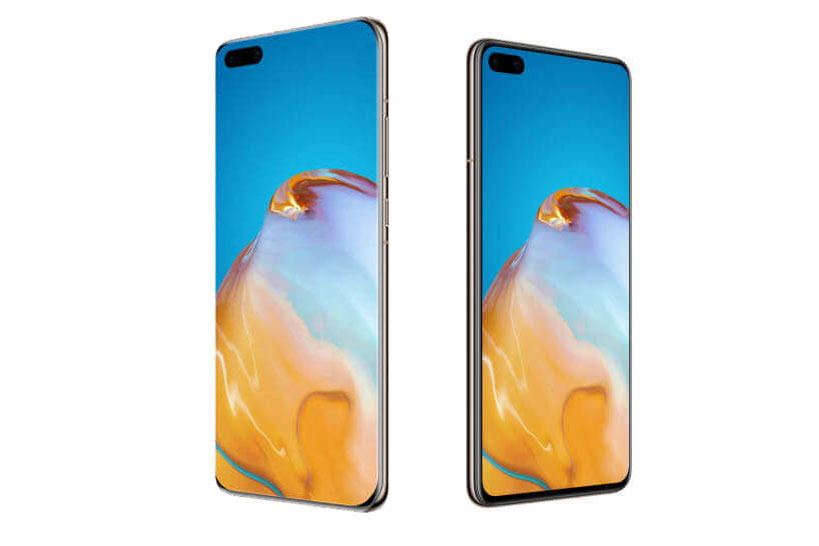 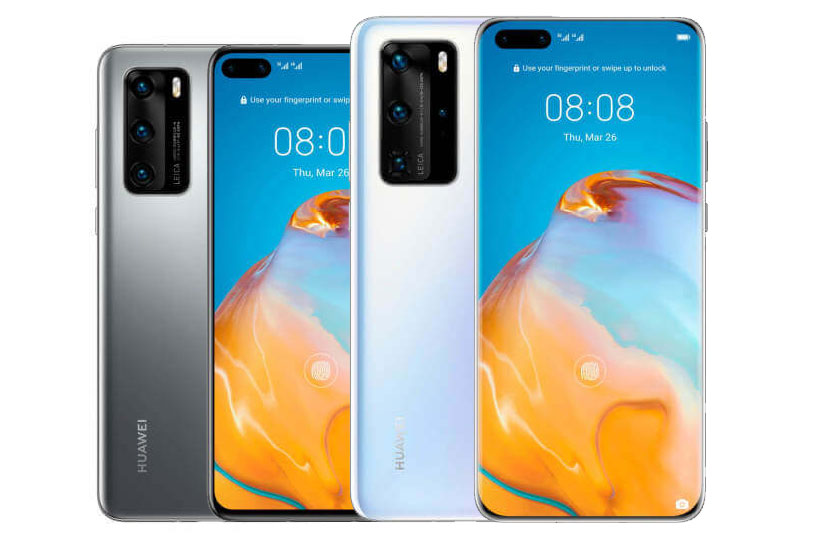