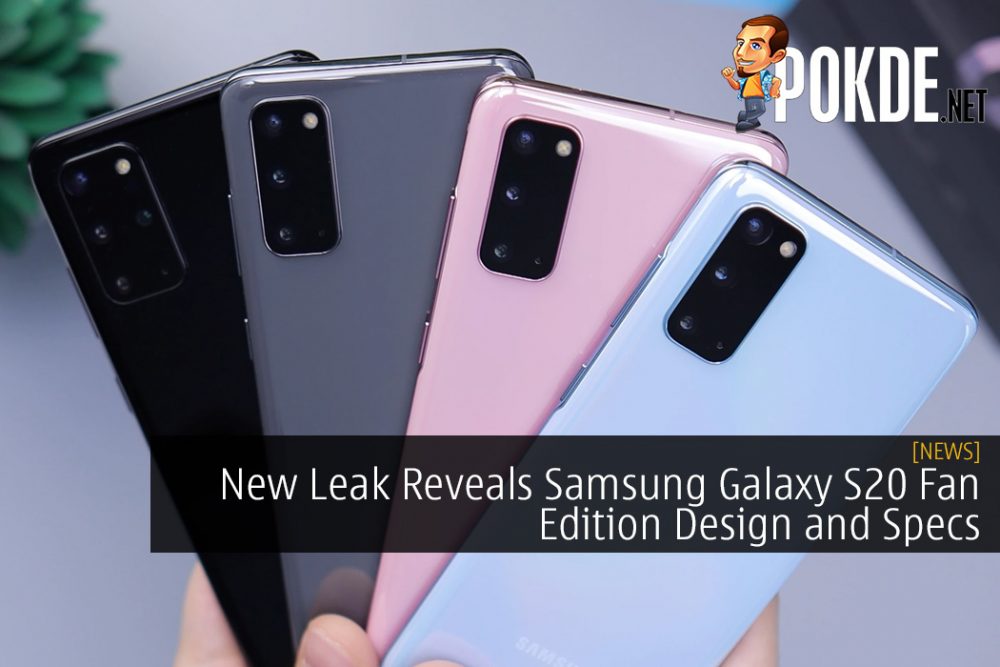 The Samsung Galaxy S20 series was officially released earlier this year and now, we’re about to see the launch of the Galaxy Note 20 series. However, it looks like the Korean giant isn’t done yet as they might be looking to launch a more affordable version of their flagship, the Samsung Galaxy S20 Fan Edition, according to recent leaks. 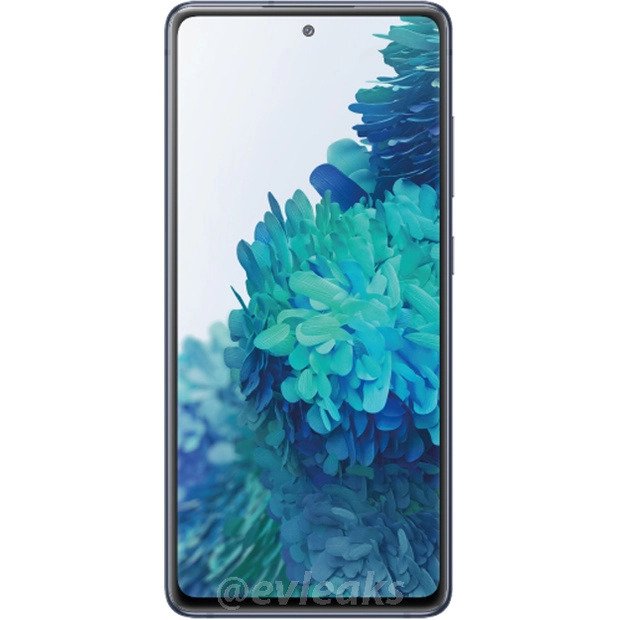 According to notable leakster Evan Blass on his Patreon page, the Samsung Galaxy S20 Fan Edition looks essentially the same as the base model Galaxy S20, with the same wallpaper and centered punch hole camera cutout for the selfie camera. However, the display is not curved and appears to be flat, with bezels a little on the thicker side.

Previously, SamMobile reported that there will is a Galaxy S20 variant in the works with the model number SM-G780 for the global market and SM-G781 for the US market. It’s said to be available with and without 5G, at least 128GB internal storage, Android 10 with One UI 2.5 out of the box, 120Hz refresh rate display, and IP68 water resistance. It’s also said to be powered by the Snapdragon 865 SoC but this is most likely exclusive to the US market.

Previously, the Fan Edition moniker was used for the repackaged Galaxy Note 7 under the name Samsung Galaxy Note FE. They managed to fix the major issue with that smartphone and re-released it but clearly the Samsung Galaxy S20 Fan Edition, if real, will be released for different reasons. If it means getting a flagship-level smartphone at a more affordable price, it will definitely attract a wide number of users.

Pokdepinion: If the price is enticing enough when (or if) it gets released, it would definitely result in a huge sales boost for the company. I’m personally curious about this smartphone.

Aiman Maulana
Jack of all trades, master of none, but oftentimes better than a master of one. YouTuber, video editor, tech head, and a wizard of gaming. What's up? :)
Pokde Recommends
AndroidFEgadgetGalaxy S20leakMalaysiaSamsungSamsung Galaxy S20+GadgetNewsSmartphone
MORE
Read More
416

Cause of Poor Internet Connection in Malaysian Rural Areas Revealed
Next