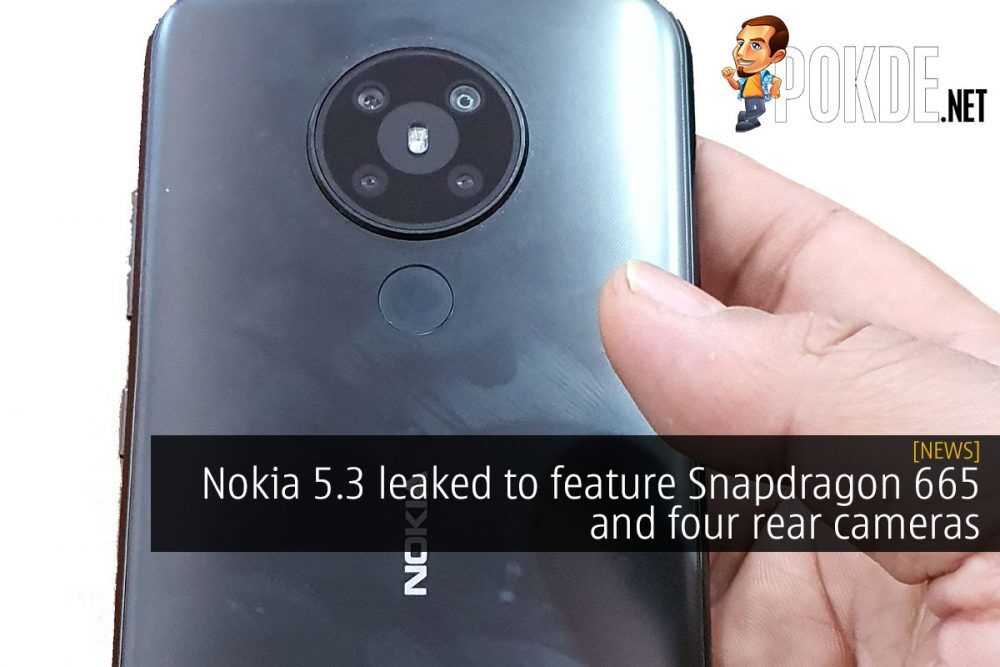 The previously leaked Nokia 5.2 will reportedly be renamed to the Nokia 5.3, probably to keep up with the rest of the x.3 generation that Nokia is launching in 2020. As you might expect, the Nokia 5.3 is going to be a lower mid-range model from Nokia, and it does seem pretty impressive if that’s the segment it will be competing in.

For starters, the Nokia 5.3 is slated to sport the Snapdragon 665 or Snapdragon 660 chipset, with up to 6GB RAM and 64GB storage. The camera is probably the most interesting aspect about it, with a 16MP primary camera mated to two 8MP modules and a 5MP camera. There are no details about the lens configurations, but we can safely assume that there will be an ultra-wide angle camera somewhere in the mix, and maybe a macro camera. 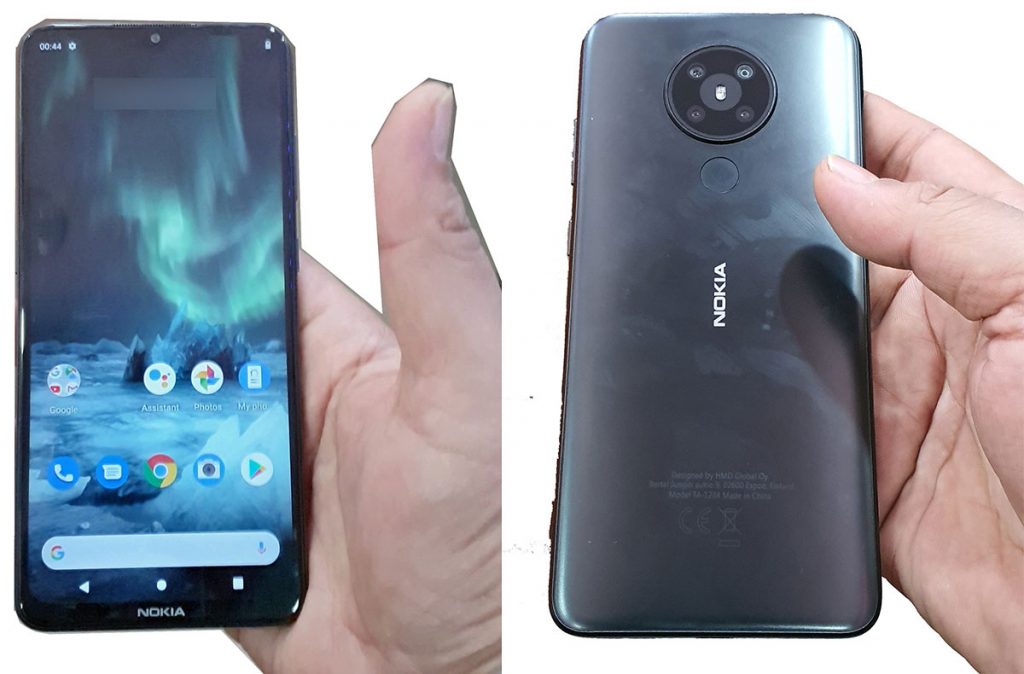 Over on the front is a pretty large 6.55″ display, hopefully with a FHD+ resolution, as well as an 8MP selfie camera in a little notch. Powering everything is a 4000 mAh battery, which does seem like par for the course in this segment.

The Nokia 5.3 will reportedly arrive in a number of variants, with the model numbers TA-1223, TA-1227, TA-1229 and TA-1234 all referring to the same marketing name. It has already been spotted on Geekbench with the code name Captain America and 3GB RAM, so we know there will be more budget-oriented configurations, as 6GB RAM is still relatively unheard of in the lower-mid-range segment.

MWC 2020 was supposed to be the time that HMD Global would have debuted the Nokia 5.3, but as you might have known, it didn’t happen. So stay tuned for the official launch which should be happening pretty soon.

Pokdepinion: The specifications aside from the cameras aren’t that interesting, but if the price is right, this might just be a hit.

[UPDATE] Antutu Benchmark removed from the Play Store
Next